by raindeocampo 4 years ago4 years ago
116views
0

Slated from October 1 to 31, JUXTAPOSE will explore adaptive reuse as a solution to design problems by repurposing old buildings or sites for a function other than what it was originally intended for. A fusion of old, historical structures and new design ideas.

The event is held in partnership with the National Commission for Culture and the Arts (NCCA) and showcases 17 booths that aims to challenge proponents of cultural heritage conservation, developers, and the audience to find creative solutions in the restoration and rehabilitation of historical structures.

Divided into three (3) galleries, it also seeks to impart a sense of heritage to Filipinos with a further understanding and appreciation of our cultural and historical identity.

The Bar Beneath… in San Juan The Castro House in San Juan was built in 1933. It hides a 15 sqm bomb shelter underneath its kitchen floor. This unique feature inspired the group to transform it into a Filipino version of a speakeasy bar. Calle Crisologo is home to heritage houses, some of which have been converted into inns, museums, restaurants, and souvenir shops. The Cabildo House built in the 18th century serves as a vacation house for the family. The group however decided to repurpose the space into an atelier. Built in 1927, the Laurel ancestral house is one of the first houses built along F. Benitez in San Juan. The group has chosen to adaptively reuse the house as a private spa.

Belonging to the graduating group who designed this space is Mutya Ng Pilipinas 2018 1st Runner Up Ms. Mary Justine Teng. She is also the one who guided us through the exhibit. 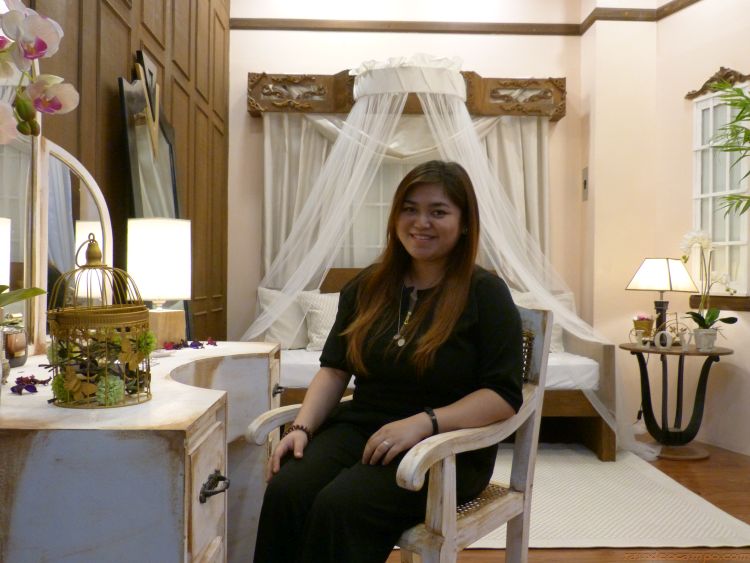 Along the side of the Castro House in San Juan is a spacious patio where an intimate gathering, such as a private wedding, can take place. The second floor holds four bedrooms, one of which the group has decided to highlight as a holding room for a bride preparing for her big day. 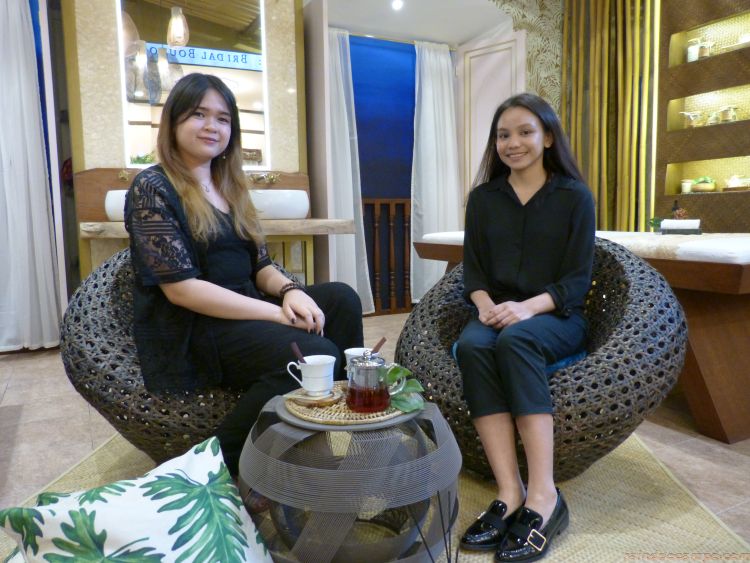 Built in the 1900s, the Punzalan ancestral house was one of the homes of Atanasia Aniversario, the owner of one of the largest fortunes in Taal. It is now being utilized as a Tourist inn. Taking the idea a step further, the group proposes to a portion into a spa and teahouse. 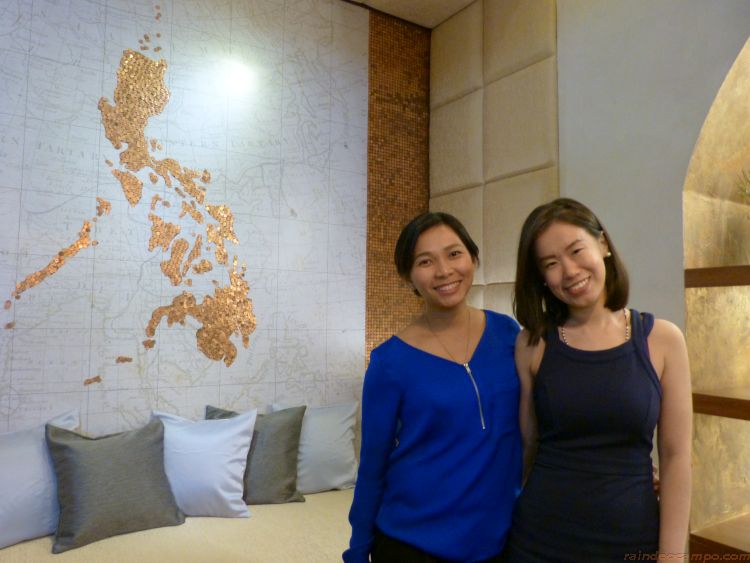 Here is the old Aduana Building in Intramuros, Manila converted into bookshop and café, attracting tourists and locals alike. 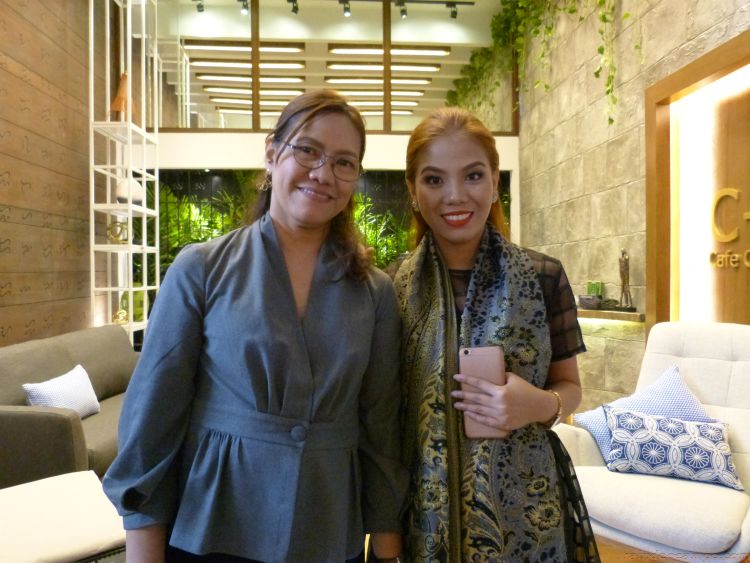 The hallway and entrance to the former PSID Building in Pasong Tamo, Makati converted into a café conceptualized for the appreciation of creative people. Another portion of the old PSID building in Pasong Tamo converted into a museum-inspired café done in a mid-century modern style. 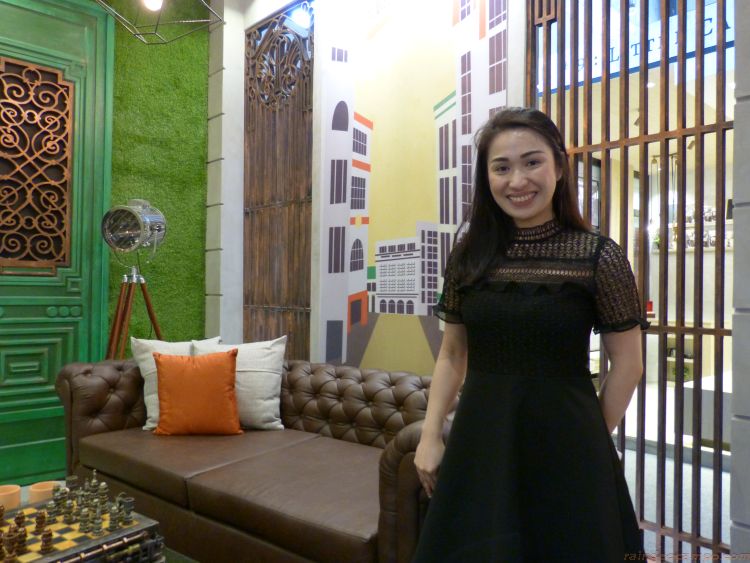 The Regina Building in Escolta, Manila is envisioned as a coffee bar that caters to men and women who are always on-the-go yet who would need their caffeine boost for the day. 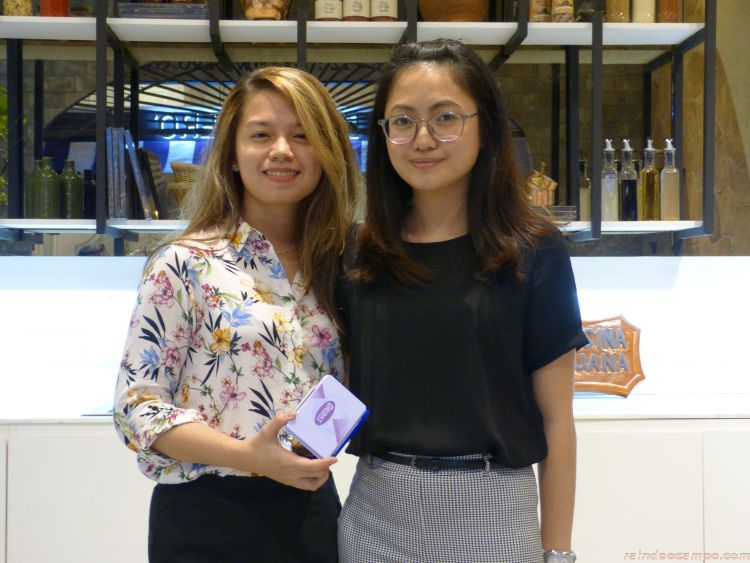 The Aduana Building as a kitchen events venue that offers hands-on modern and traditional Filipino cooking classes as incorporated in a Manila tour itinerary. 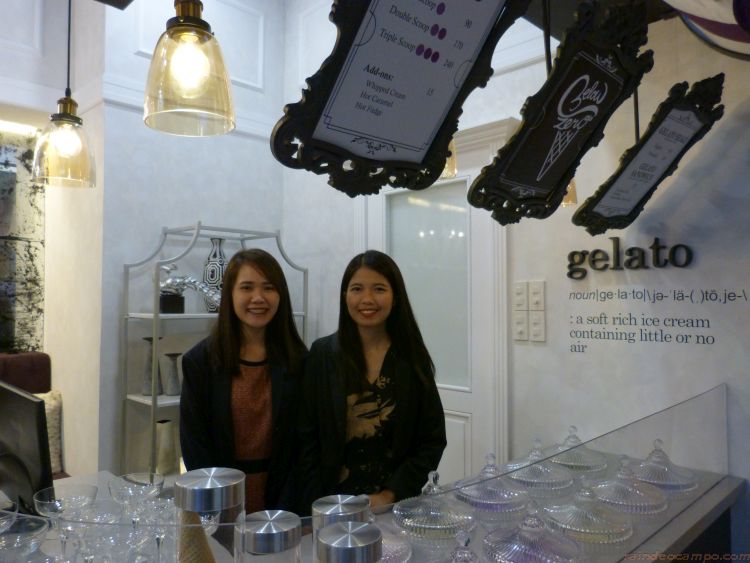 The Aduana Building as a gelato lounge and restaurant. 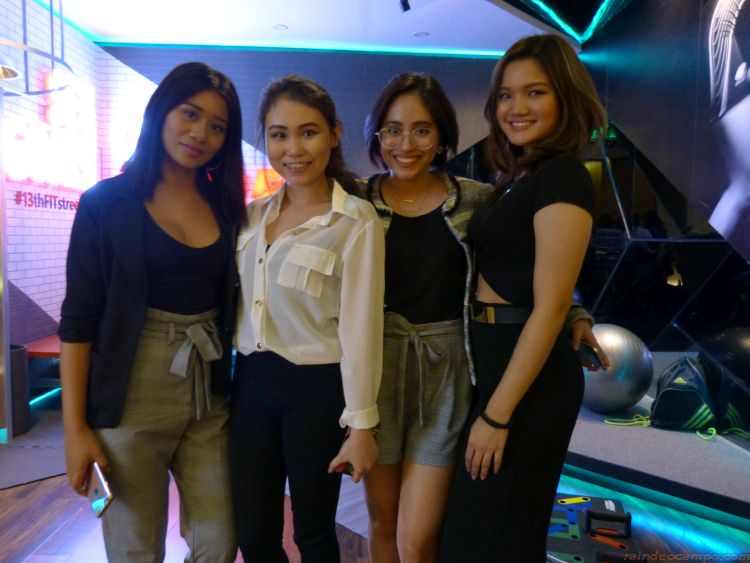 The Tanduay Fire Station is one of the oldest and still operating fire station in Manila. Now here it is as a modern and edgy gym that offers all the new fitness craze and of course, pole dancing classes. 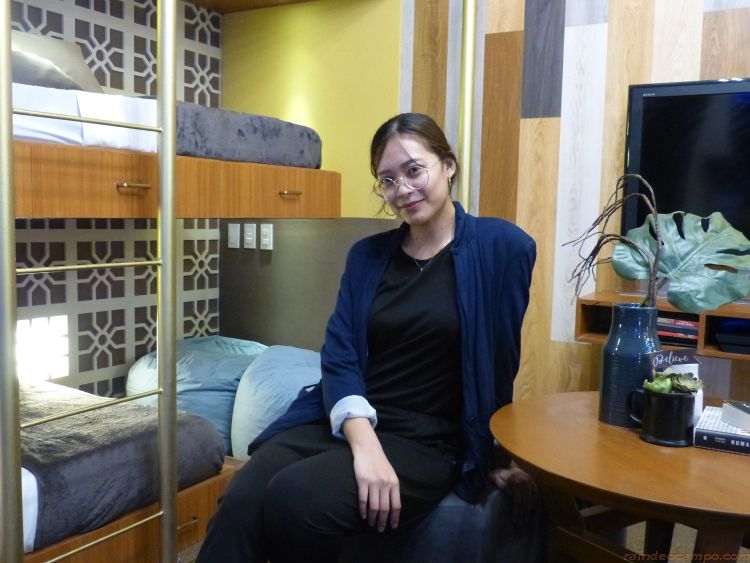 The San Nicolas Fire Station in Binondo, Manila as a modern and contemporary dormitory built with space-saving features. Here’s the Tanduay Fire Station once again, but this time as a cool co-working space and bar. 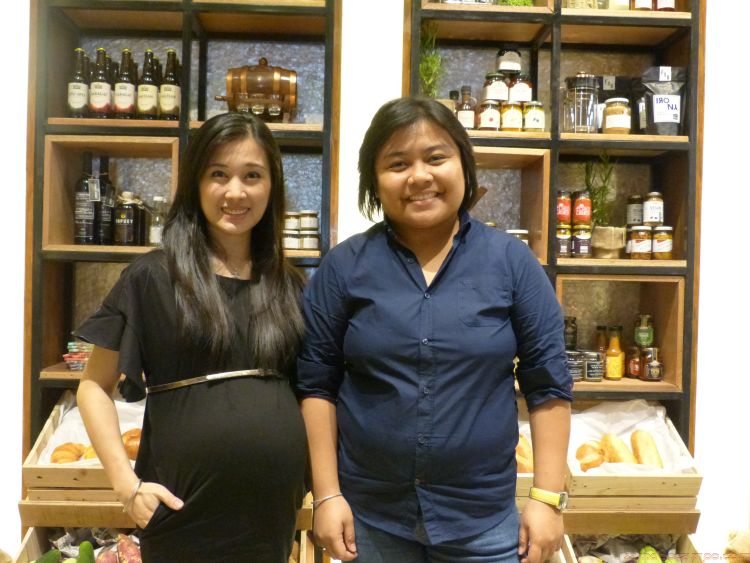 The PNR Polo Station served as a military base of the first republic. The group proposes to repurpose the space into an artisan market and local wine shop. All excellent pieces this year, but my top favorites are:

JUXTAPOSE: Espasyo at Panahon is open to the public until October 31st at the 11th Floor of the Santolan Town Plaza in San Juan, Metro Manila.