by raindeocampo 4 years ago4 years ago
239views
0

The event is marked with exciting performances from some of the winners as well as a special number from Maymay and Edward that sends the activity center on fire as dozens of fans cheered for the phenomenal #MayWard love team. 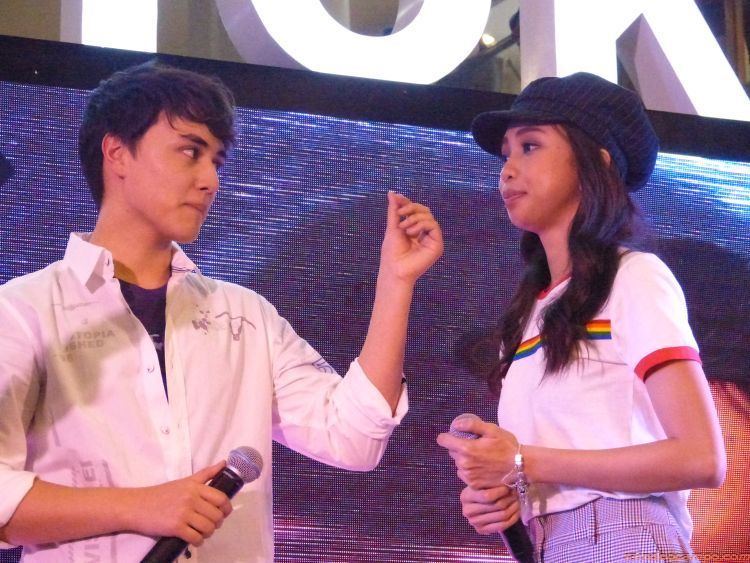 Three lucky winners also got a chance to have a TikTok moment with #MayWard while one lucky registered mall goer was able to take home a brand new Vivo smartphone. 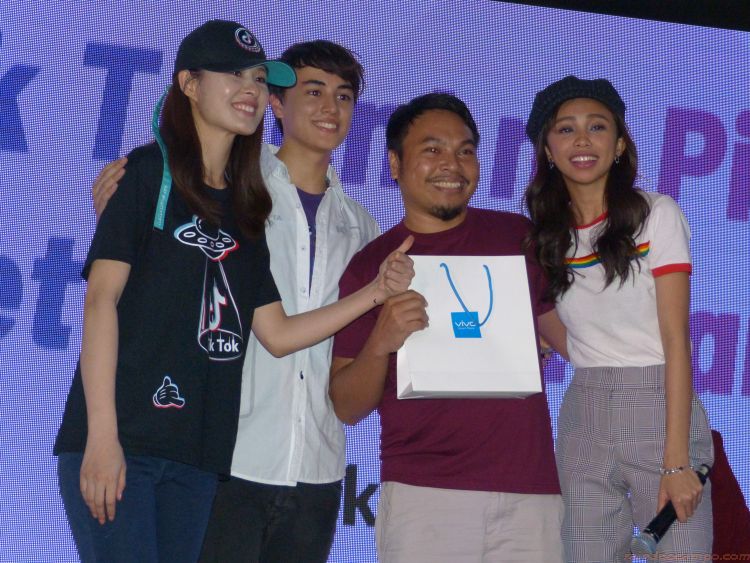 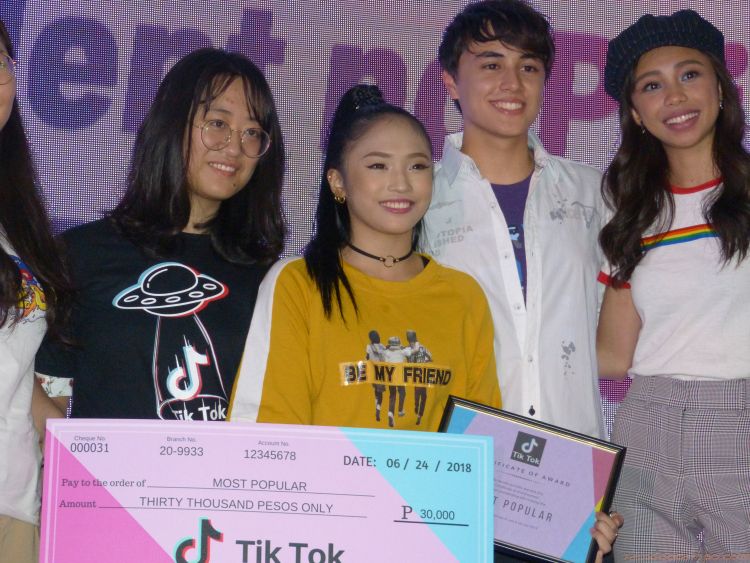 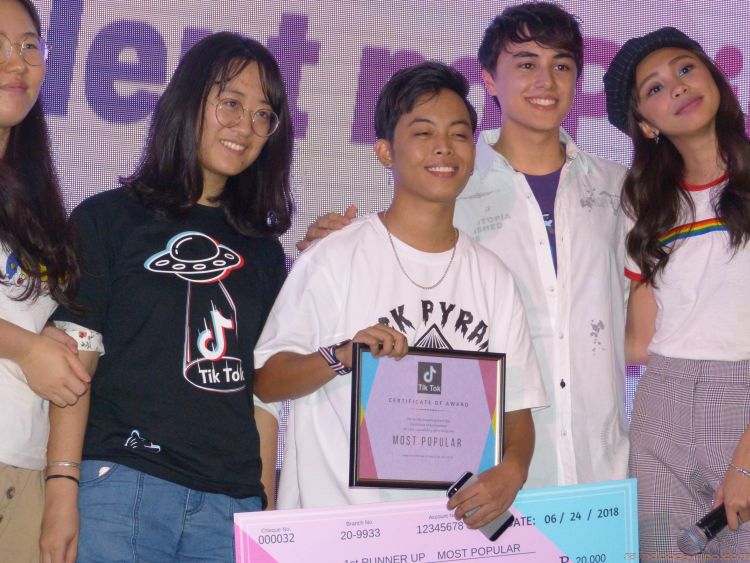 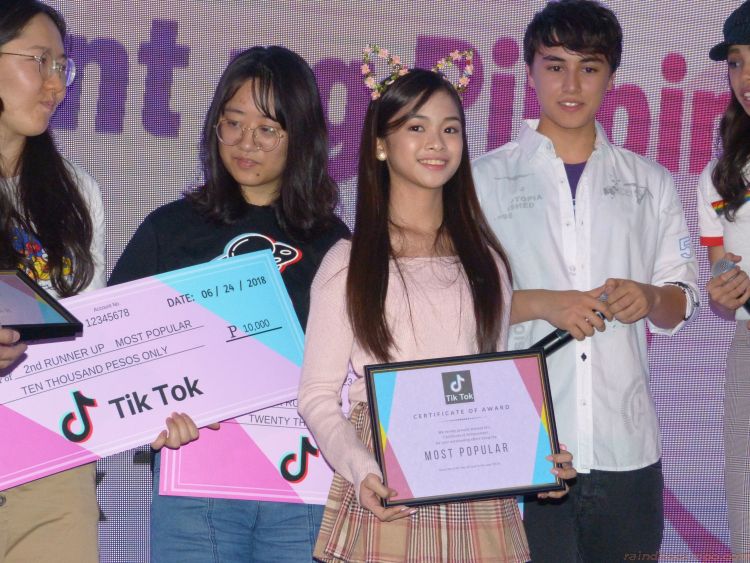 Here are some event photos and videos: 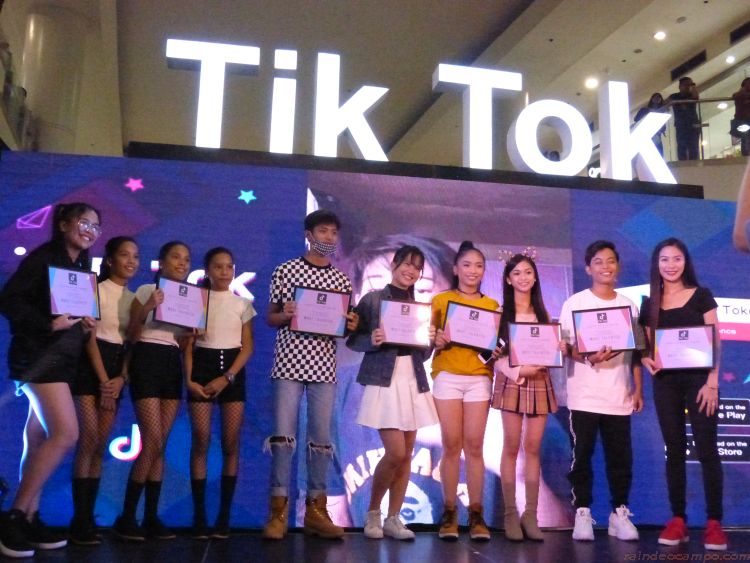 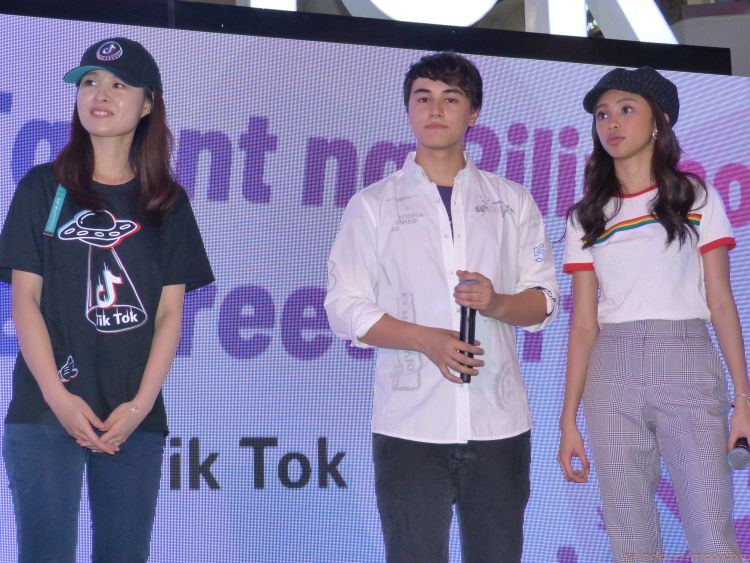 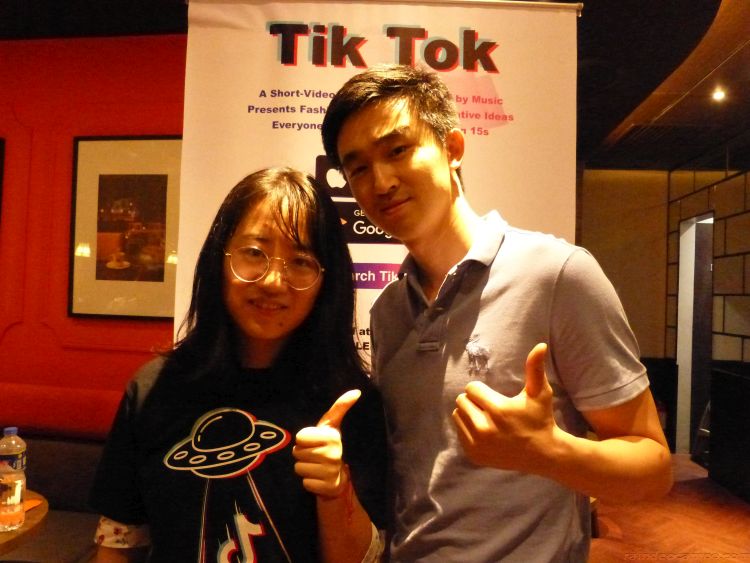 Only a couple of months old here in the Philippines, Tik Tok is now one of the most widely used mobile app in the country – aside from Maymay and Edward, dozens of local celebs were also seen enjoying the app’s social features and video capabilities such as Maine Mendoza, Bianca Umali, Miguel Tanfelix, Andrea Brillantes, AC Bonifacio and many others. 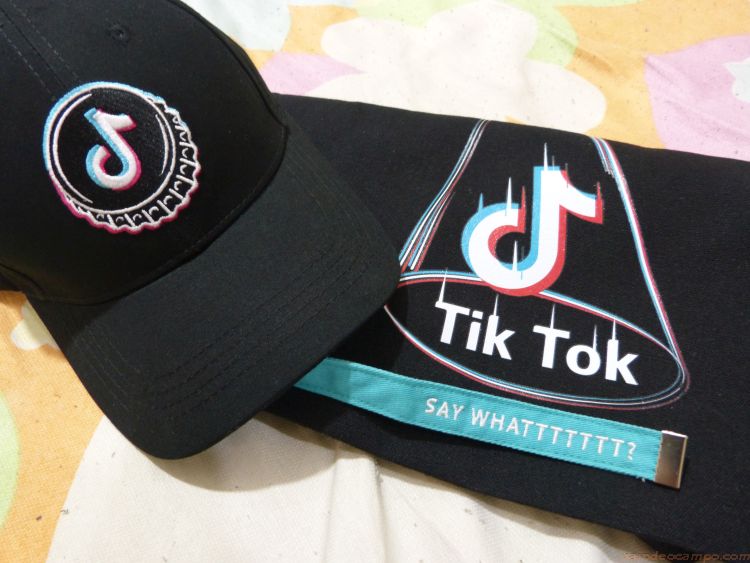