by raindeocampo 5 years ago5 years ago
1476views
0

The exhibit features a life size display of Blue, the lead raptor (velociraptor) that was under the care of Jurassic World’s Owen Grady played by actor Chris Pratt.

Jurassic World Fallen Kingdom is set for release in the Philippines on June 6 (Wednesday). 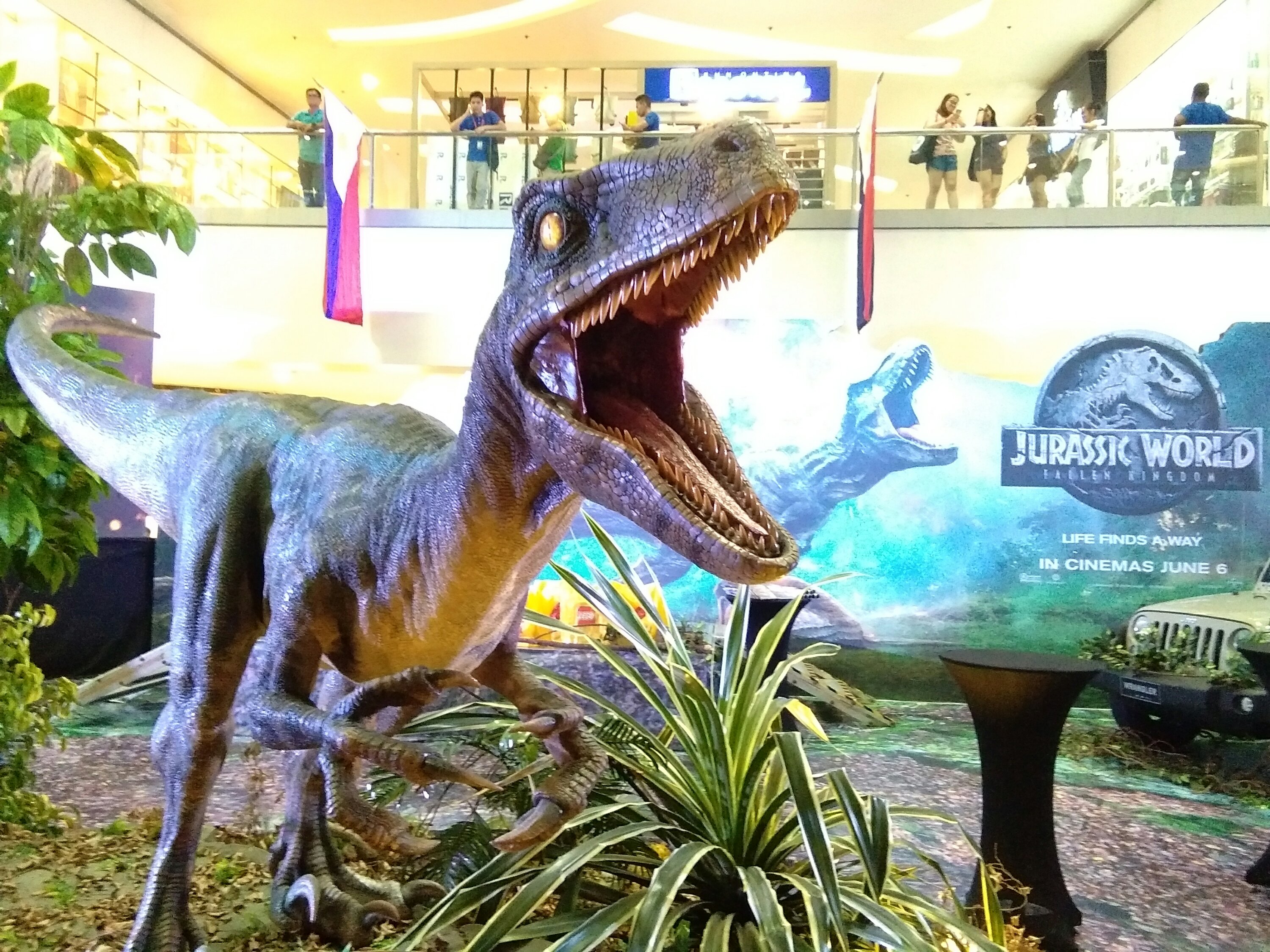 Here’s a synopsis of the much-awaited sequel to the 2015 Jurassic World movie:

Three years after the destruction of the Jurassic World theme park, Owen Grady (Pratt) and Ckaire Dearing (Bryce Dallas Howard) return to the island of Isla Nublar to save the remaining dinosaurs from a volcano that’s about to erupt. They soon encounter terrifying new breeds of gigantic dinos while uncovering a conspiracy that threatens the entire planet. 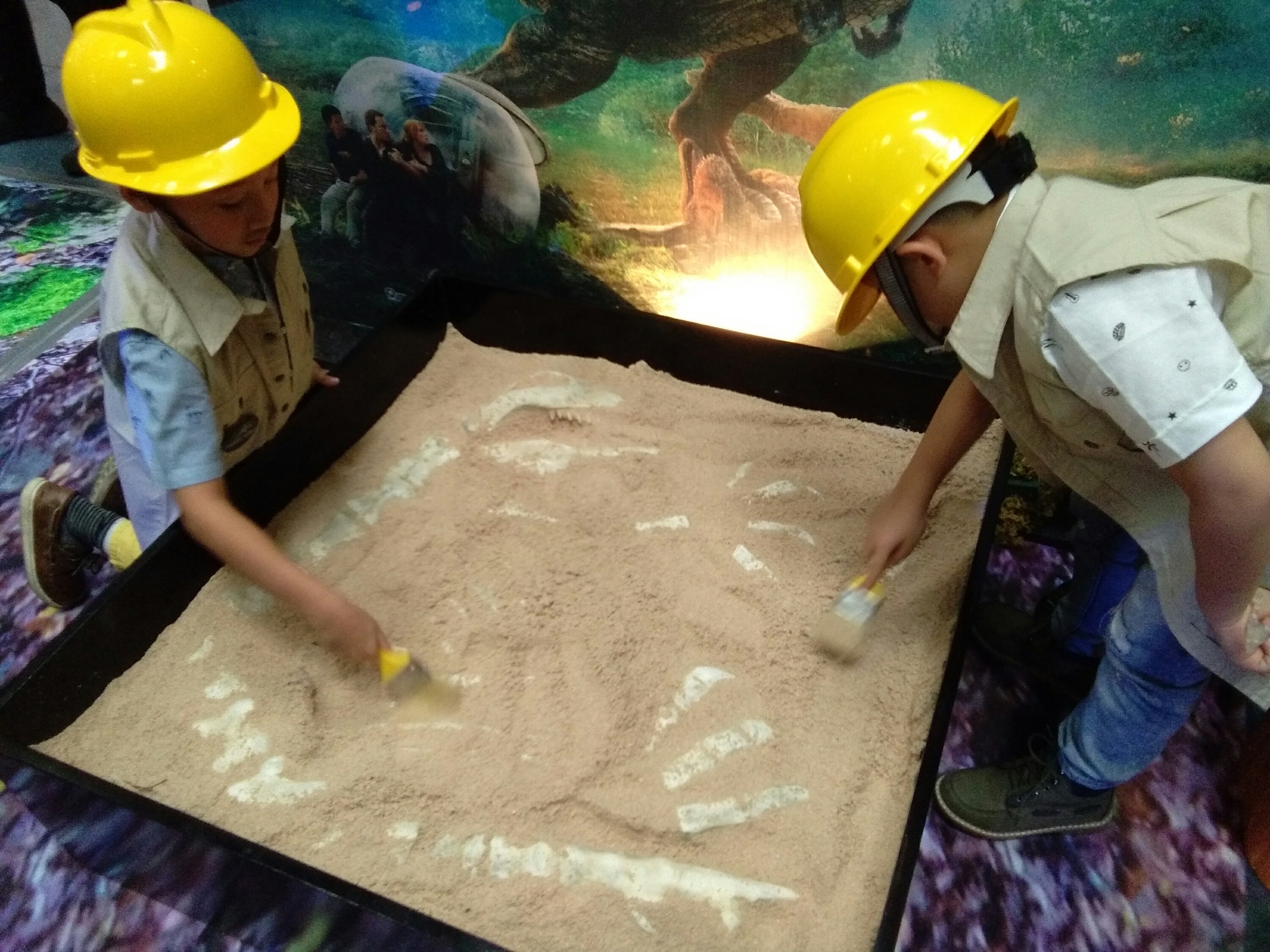 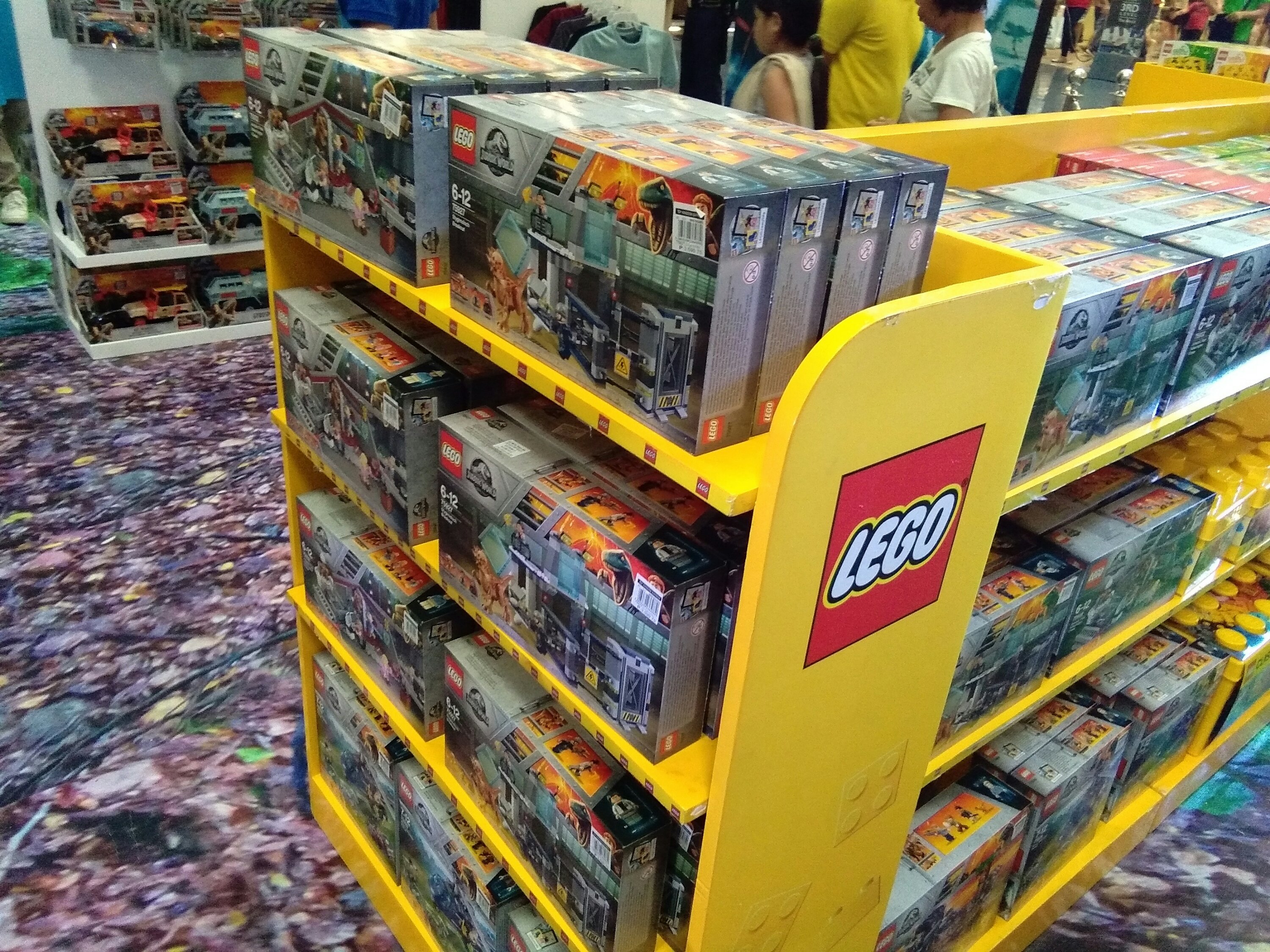 The Jurassic World interactive exhibit will be at SM City North EDSA The Block Atrium from today until the 10th of June.

The exhibit will then be brought to other SM Supermalls, here are the schedules: 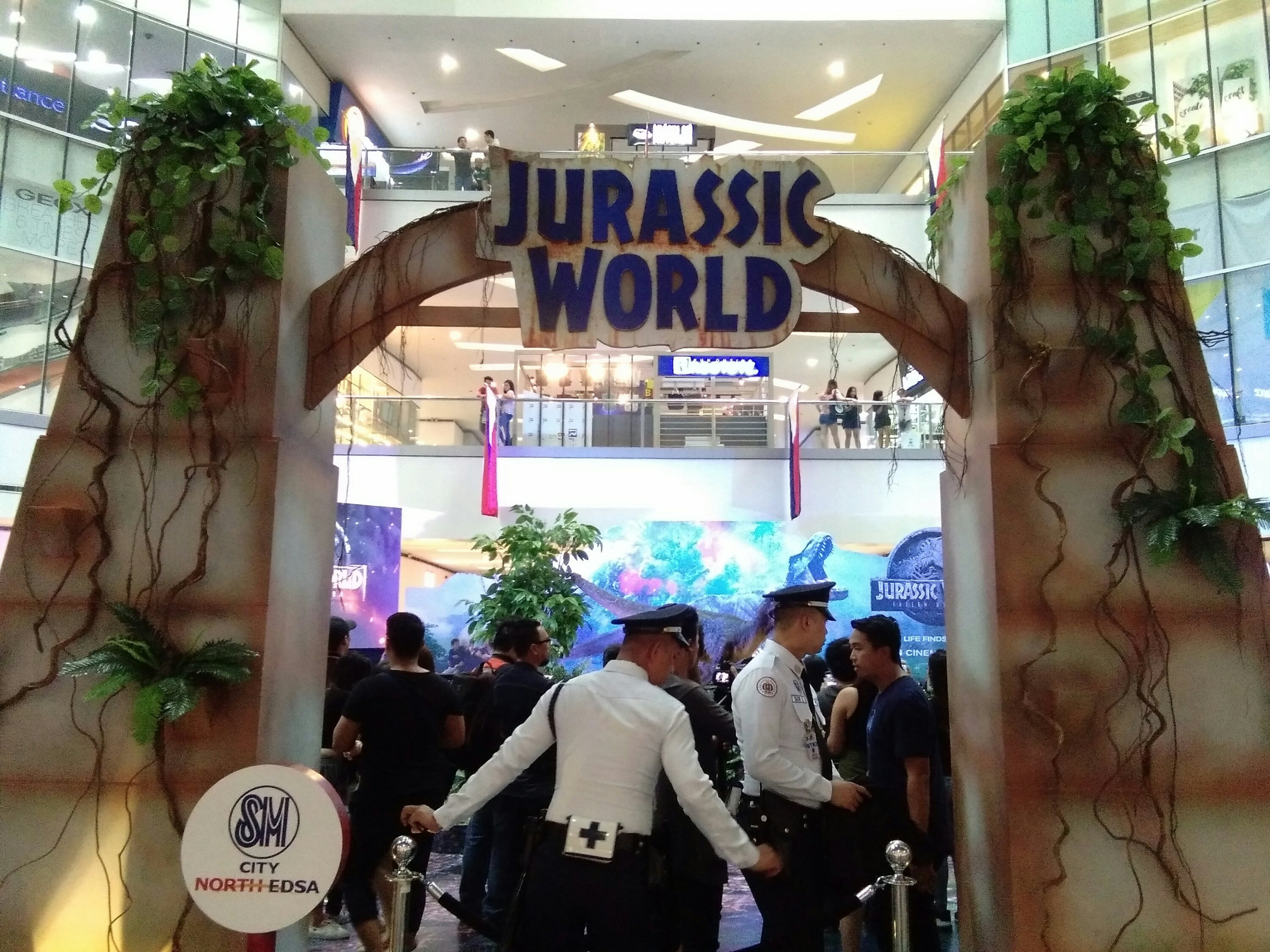