by raindeocampo 4 years ago4 years ago
400views
0

BIANCA UMALI stopped celebrating her birthday after the age of seven and it’s quite understandable. Her mom died of cancer in 2005 while her dad of heart attack a couple of years after. She became an orphan at an early age and had to brave the world as an independent young woman with only the care of her paternal grandmother to rely on.

That’s why it seems that Bianca would rather not hear people sing her a happy birthday song or celebrate the occasion every March 2nd. Although she would however elect to celebrate it by making it an outreach event for young children and orphans – just like in the past years.

But now that she’s 18 and since she is a public figure, there’s no escaping a debut celebration that totally puts her on spotlight – even if it is just for show. While she deserves every moment, I can only imagine how hard this is for her to do. But she did however presented the idea on what type of gown she’d like to wear for the event and what her grand entrance would be like. Independence is of course, her strongest suit. 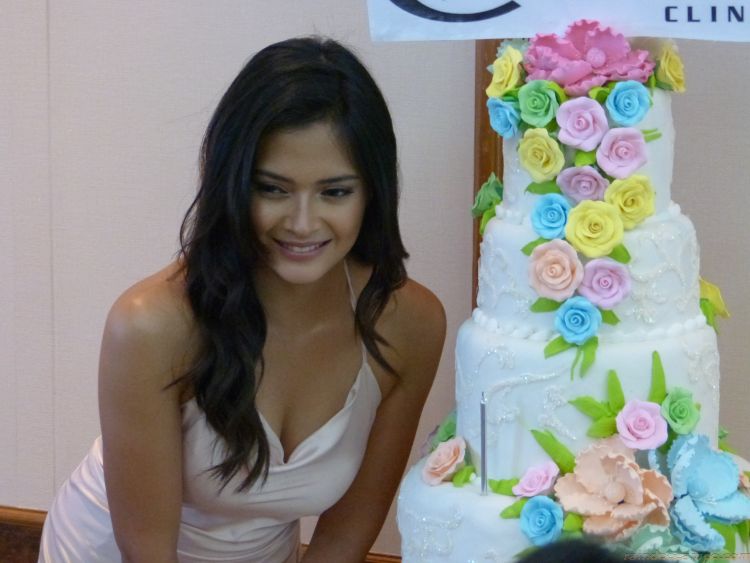 Bianca, during her pre-debut media conference last Saturday said that she already got a surprise mini debut party on the set of the TV series Kambal Karibal which happened a day before her actual birthday. She told reporters that she was expecting that the cast and crew would give her a cake to blow and a birthday song but not an actual debut party complete with red carpet, candles and roses.

Her real debut celebration however, which is being organized by GMA Artist Center, is going to happen on Saturday (March 17) at the EDSA Shangri-la Hotel. Bianca’s family and friends in and outside showbiz is said to attend the grand event.

Her gown, which is one of the highlights of the event, was designed by Dubai-based Filipino designer Fay Reyes. Styles and Glam will be handled by JP Dizon, Ting Duque and Aries Manal.

Her last dance and 18th rose is of course going to be Miguel Tanfelix. And speaking of Miguel, it was said that he’s been planning to give Bianca a special 18th birthday gift – Bianca said that she knows nothing of his plans and is very excited to find out what it is.

Bianca also said that she did not receive any gifts yet for her birthday this year and when asked about what gifts she would like to receive, the young lady just said that she’s already happy and contented and couldn’t think of any other things that she’d want more. Although she did reveal that books and art materials always make her smile – it’s two of her most cherished passion, reading books and doing sketches.

Now 18, Bianca is already of legal age, but she however stressed during the interview that this does not give her the license to do everything. She will be responsible enough to put some personal restrictions and of course acknowledge the guidance of her “Lola” like always.

She is looking forward to more out-of-the-box acting projects and more travel opportunities in the coming years.

As for relationships, the young actress said that Miguel and her have that special bond between them that are beyond any kind of labels. Well at least, that is how I interpreted her statement. 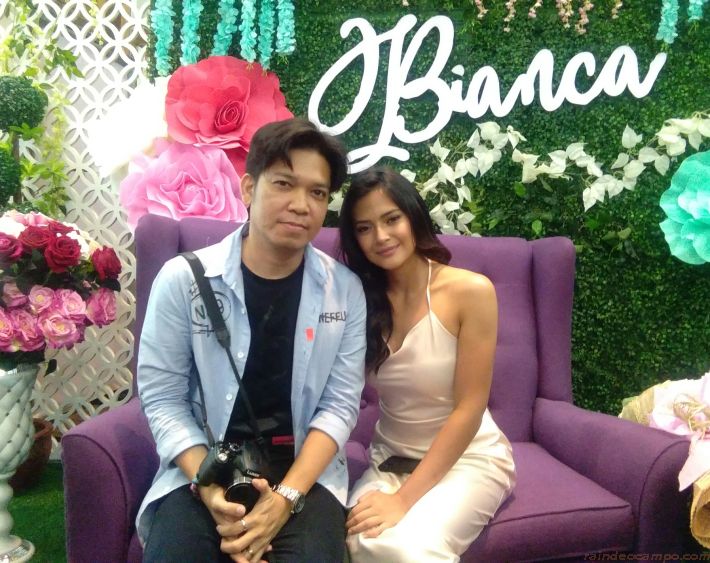