10 ONE UP Reasons To Smile

by raindeocampo 4 years ago4 years ago
287views
0

SEVENTEEN months after they were introduced in the industry, ONE UP, the 10-member boyband of GMA Artist Center has now released their very first original single under GMA Records.

SMILE, officially launched at the start of the new year, is a danceable pop song written by composer Kiko Salazar.

The melody of the song is very easy to like. Both the song and the choreography is reminiscent of the late 90s and early 2000 boyband revolution when backstreet boys, A1, NSync, 98 Degrees, Blue and 5ive are the biggest acts in music.

So, in a way, SMILE will take you back to pop boybands’ roots. At a certain degree, a counter-culture move from a generation heavily dominated by KPop and EDMs.

Here are 10 ONE UP Reasons to SMILE:

Each having their own strengths and talents, these 10 unique individuals are determined to make it out there as performers and now as recording artists with only one goal in mind – to entertain people and make all their fans SMILE. 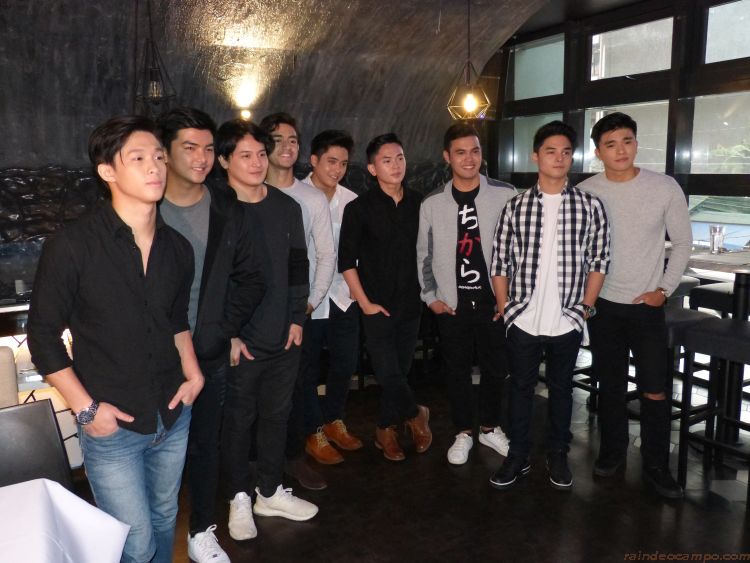 READ MORE: One Up | A New Band of Brothers From GMA Artist Center

Yasser Marta explained during the blogcon that ONE UP had more than a year to get to know each other better or get their acts together, and now they’re ready to step up to the plate.

SMILE is now digitally available for download and streaming on iTunes, Spotify, and in over 180 digital stores. The music video is already in the works and is scheduled for release by the end of January. 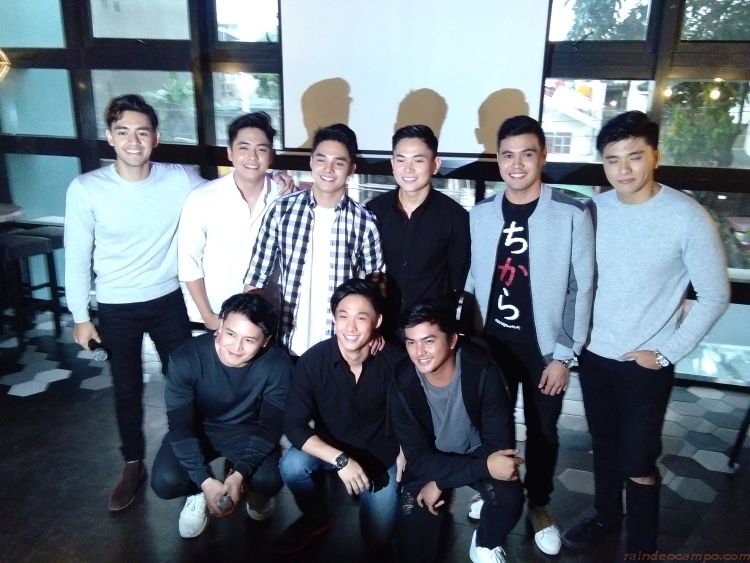 PS: Now, for all those who noticed and are wondering why there are only 9 of them in the photos – well it’s because PRINCE CLEMENTE was absent during the blog conference. 🙂

Follow Me
Latest posts by raindeocampo (see all)
boyband, GMA Artist Center, one up, One Up Ban, One Up Boyband, smile