Finally! Khalil Ramos Together Now with GF Gabbi Garcia as...

by raindeocampo 2 years ago2 years ago
611views
-1

Well we all knew that this was bound to happen someday so when GMA Artist Center announced that former Kapamilya talented actor and content creator Khalil Ramos has signed up with the Kapuso network last October 13, fans felt more relieved than surprised. 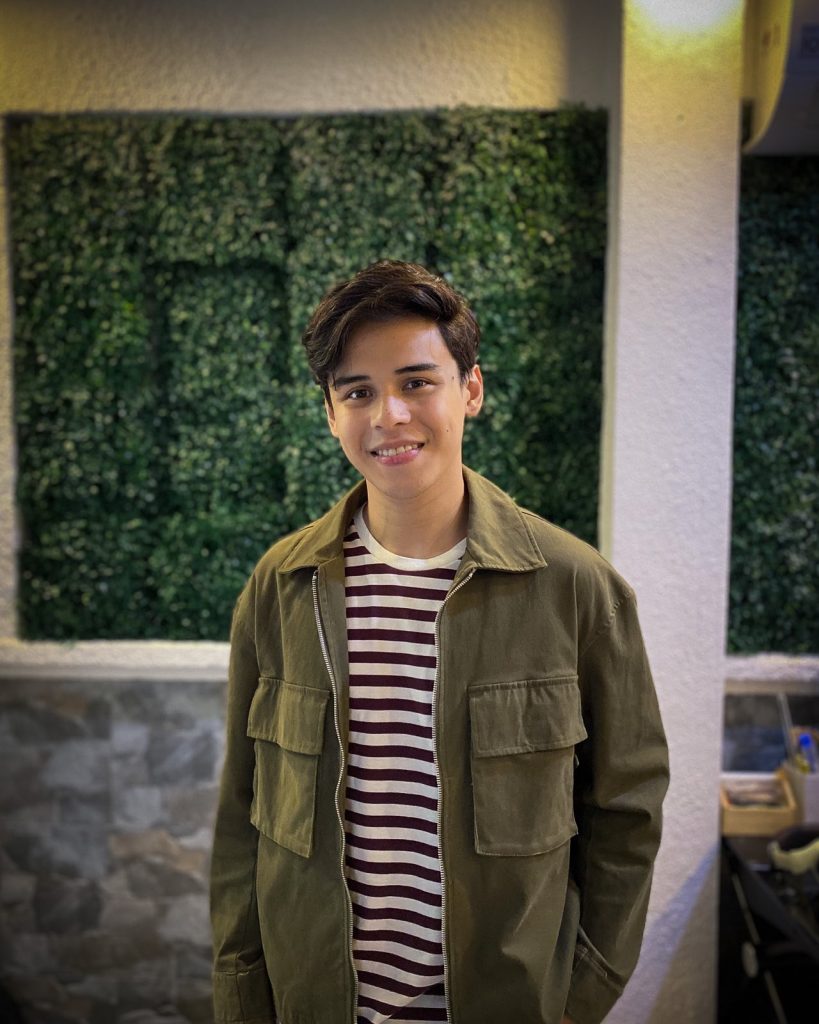 Khalil, now 24, started his journey in the entertainment industry after joining Star Magic and winning 2nd place on the 3rd edition of Pilipinas Got Talent. He landed a recording contract for Star Records and came out with his debut album in 2012.

Also in 2012, Khalil was casted in the hit teleserye “Princess and I” alongside Kathryn Bernardo, Enrique Gil and Daniel Padilla. Both his latest film projects in 2019 – Dead Kids and LSS – were critically acclaimed.

Talks of his transfer to GMA Artist Center began as early as January this year. Khalil discloses that after his contract expired with ABS CBN, he began looking at his options but the talks were delayed because of the pandemic and it was only last month when parties got back to the meeting table.

Khalil also said that Kapuso actress and girlfriend Gabbi Garcia was a big influence in making his decision. In a recent social media post, Khalil lauded the young actress as “the best partner that I could ever ask for,” and thanked her for being with him on his journey. 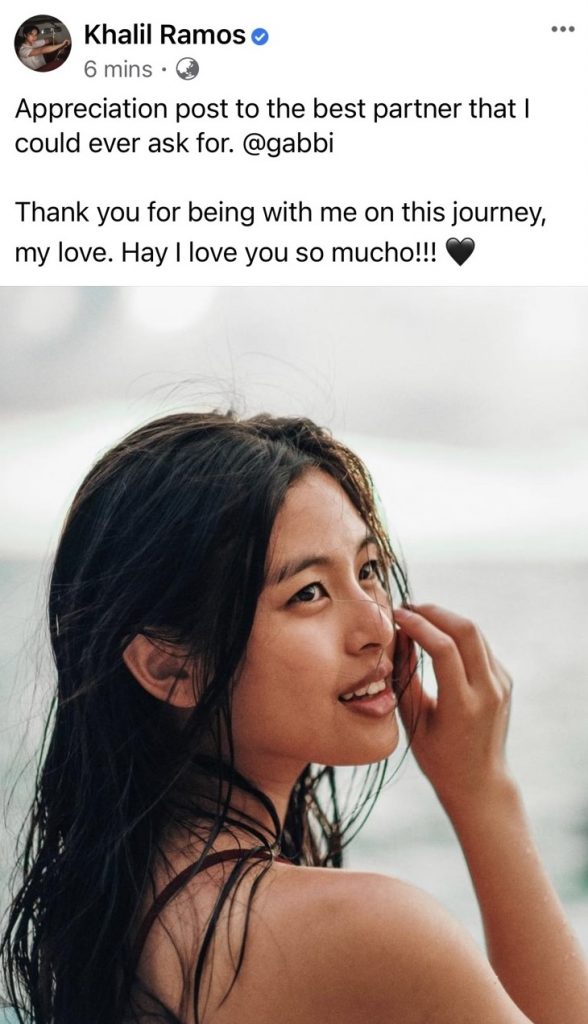 In a recent interview, Khalil also said that part of the deal with GMA is to have him try comedy – which the network notice of after watching him portray his role in Dead Kids. But of course, Khalil is very much multifaceted and can handle himself well in front of the camera and even behind the scenes. Music is where he started, so he’d probably touch that aspect as well since the network company also has GMA Music.

One of his dream project is to work or be in collaboration with his idol – funny man Michael V. He admitted that the Michael V has influenced him in so many ways when he was still very young.

Fans will be sure to watch out for Khalil Ramos soon in GMA shows!