Heroes live amongst us. A hero can be a man whose leg has been amputated but still chooses to volunteer as a rider in order to serve as an inspiration to others. A hero can be a grandmother who survived a debilitating illness but still wants to help others as a barangay tanod who also cooks meals for frontliners. A hero can also be a woman, a common citizen, who is always ready to be of assistance to others in whatever way she can.

Not all heroes wear capes or have superpowers. Modern day heroes are those who go the extra mile to do little acts of kindness without being asked.

Companies who have gone beyond what is expected of them in this pandemic are heroes too.

Instead of staging a grand event to launch its presence in the country, Beko Pilipinas Corporation made donations of their innovative products: refrigerators, washing machines and freestanding cookers to hard-hit cities and hospitals in Metro Manila, including the local government units of Pasig, San Juan and Manila;  and the Philippine General Hospital, San Juan De Dios Medical Center, Quirino Memorial Medical Center and Delos Santos Medical Center. 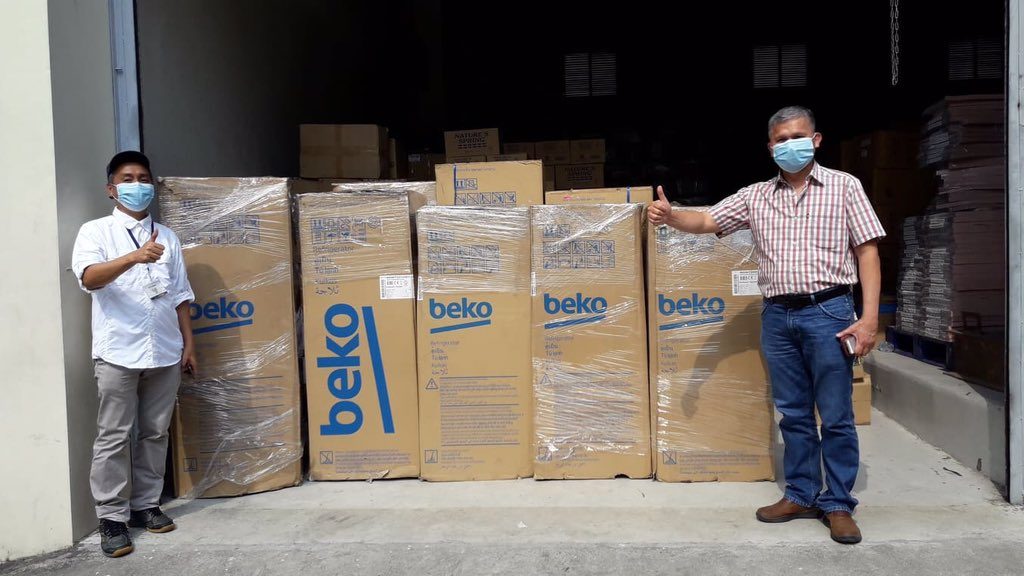 “Frontliners are our heroes and they deserve things to be more convenient for them as they work. Recognizing the efforts of frontliners is consistent with the company’s core values to encourage people to live healthier lives,” said Beko Pilipinas Corporation General Manager Gürhan Günal.

As part of its corporate social responsibility and continuing efforts to help others, #BekoPH launched the campaign “Nominate A Hero,” which identified and recognized the country’s unsung heroes, people who have made, and are making, a difference in their communities.

For this initiative, #BekoPH teamed up with three different Facebook groups:

The three groups each hailed their chosen “Hero” after going through hundreds of nominations. 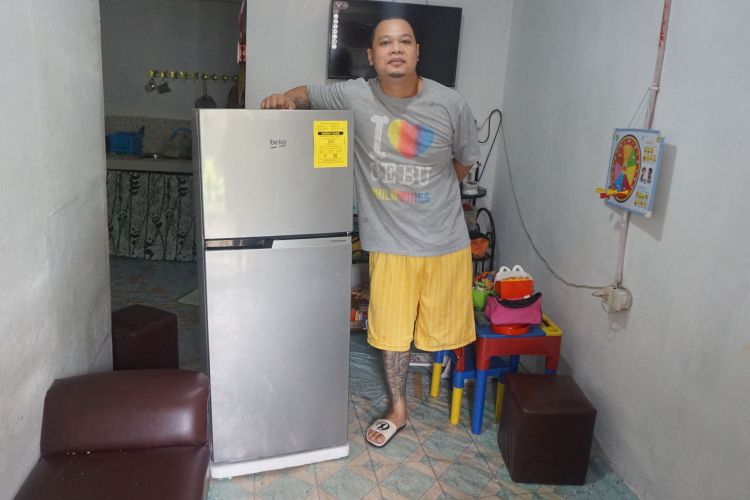 Filipina Homebased Moms honored James Valesco, a volunteer delivery rider for AccessiWheels. James was a victim of hit-and-run in 2003, which resulted in his left leg being amputated and his right leg set with a titanium plate. This disability did not stop Valesco from living his life to help others. He continues to volunteer in charities and foundations that benefit PWD. As an AccessiWheels rider, he delivers meals and supplies, like vitamins, relief packs, medical kits and PPEs, to hospitals. His reason for doing what he does is to make others, particularly PWD, feel that they are not alone in this pandemic.

“At first I was not in favor of him being a volunteer because he really does not get any income out of it,” said Valesco’s wife Mean, who nominated him. “But I see the joy on his face and now, I understand his heart.” 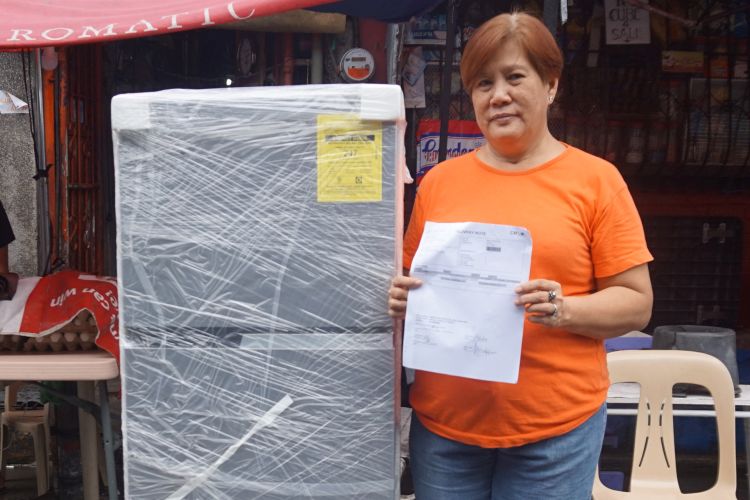 Pinoy Midnight Snackers hailed Maria Isabel Gutierrez as their Hero. Isabel is a mother, grandmother and barangay tanod who survived Guillain-Barré Syndrome, an auto-immune disease. She chooses to help others by cooking healthy and delicious meals for frontliners in her barangay. She believes that she can help others in her own little way. “She is a courageous woman,” said the person who nominated her. 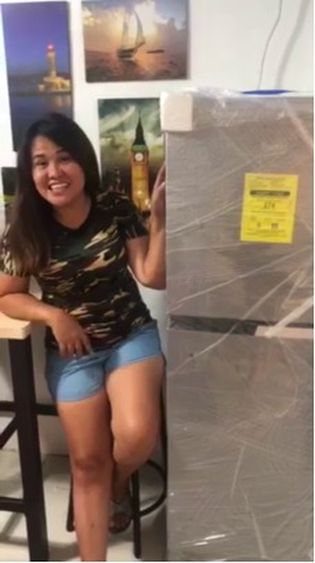 Juliet Escala tops Let’s Cook Pare quest for their Hero. Juliet helps people in her community in many ways. She cooks food and donates it to frontliners. She is always ready to lend a helping hand to people. She donates medical supplies such as alcohol and even offers refills. Even before the pandemic, Escala was already known as a person who was helpful and as someone who tries to make the world a better place for others.

“Beko Pilipinas is very proud to recognize to these three selfless individuals who put others before themselves; who donate and give until it hurts. Through this initiative, we want Filipinos to see that acts of heroism do not need to have a global effect to be defined as brave or courageous. Every hero’s act helps to make the world better. It is the company’s DNA to help others live better lives and be responsible members of the community and we are happy to do this,” said Günal.