Alessandra de Rossi Releases a Newly Remastered Version of Her...

Alessandra de Rossi is set to re-release today – October 2, 2020 her landmark single MAKE IT BETTER which will be available on all digital platforms worldwide! 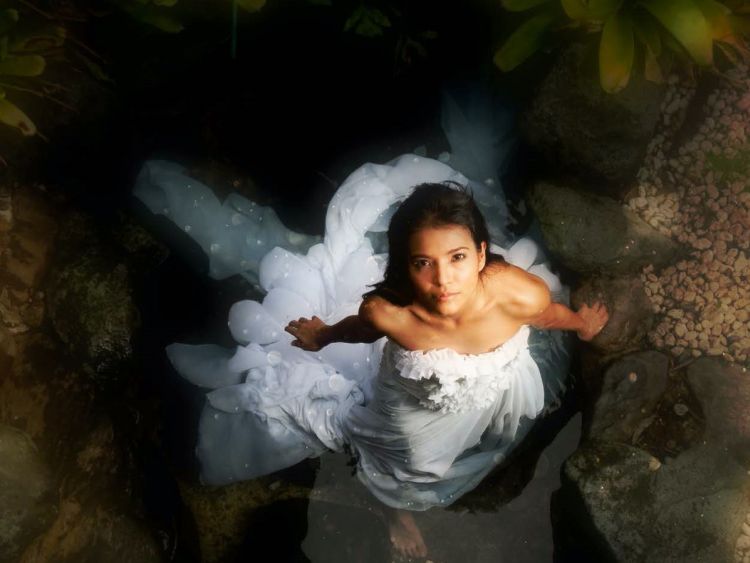 Her first major campaign as a solo artist, ADR, the ambient music project of one of the Philippines’ well-loved actress/producer/director/writer is now officially tied with the Manila-based indie label, Lilystars Records.

MAKE IT BETTER 2020 is delicately arranged with ethereal soundscapes, trip-hop beats, and New Age-inspired vocals, ADR’s self-penned and self-produced electro-pop number has been given a remastered treatment, making it sound more polished than ever.

Written in as early as 2010, “Make It Better” is a product of its time: a confessional outlet that simmers with disappointment and heartbreak. 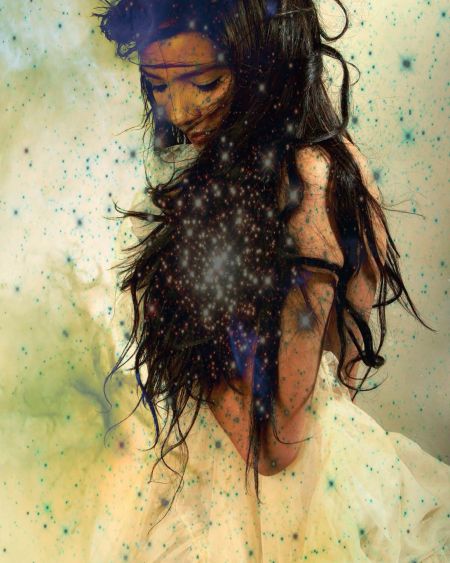 “It’s supposedly written for someone, but maybe I was looking for the exact words that I really wanted to tell myself,” the multi-hyphenate artist shares in a statement. “But dedicating it to someone else felt easier. Is it too vague? Don’t worry, the feeling is mutual.”

Aside from “Make It Better,” ADR’s debut record, Adrift will also make its way to several music platforms soon in remastered format. Initially released in 2012, the 13-track chillout, electronic and ambient album was made available for free download as a zip file. 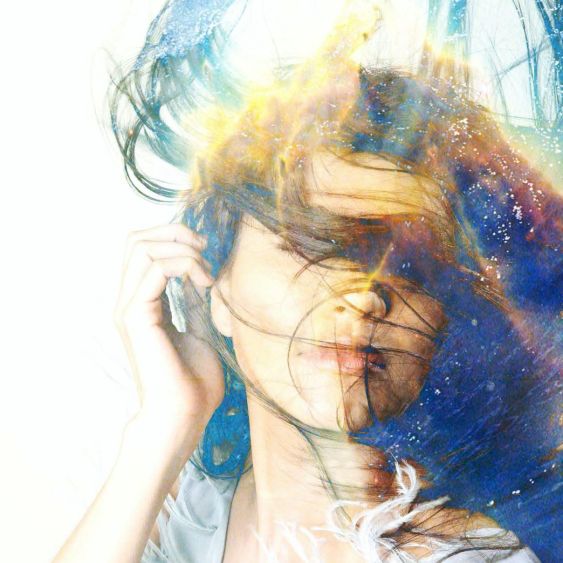 “I was told by so many, that no one would buy my music because it’s not pop enough for radio,” ADR said. “But it’s 2020: everything is much more accessible, thanks to all online streaming platforms. I’m just really happy that people who don’t have access to laptops or computers can now finally hear it through their phones. And skip throughout the whole song, if it’s not pop enough.”

Music was once just a hobby for ADR, and dropping old and new music under a record label felt very new to her, despite giving out songs for free since 2008. 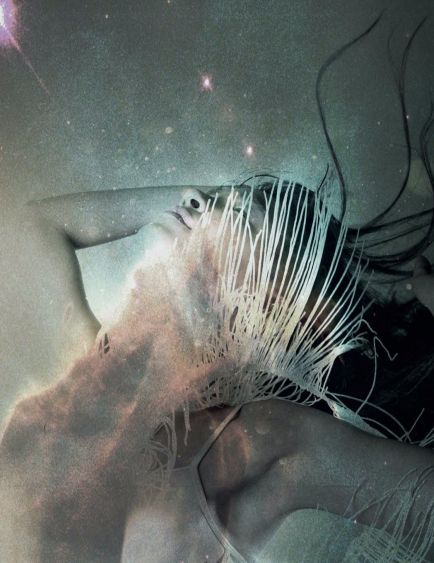 “Now under Lilystars, it makes me feel crazy to be lined up with musicians who are really legit, and I’m still trying to let everything sink in. I don’t know if I should be terrified or very terrified.”

The remastered version of “Make It Better” is now available worldwide via Lilystars Records.