by raindeocampo 2 years ago2 years ago
551views
-1

Banking on the credibility of its news anchors and the reputation of TV5’s News and Public Affairs Department, FRONTLINE PILIPINAS is now set to revolutionize primetime newscast beginning October 5 – Monday. 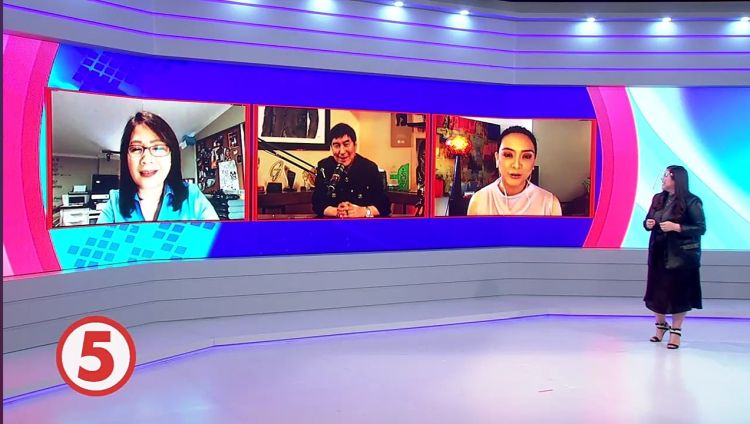 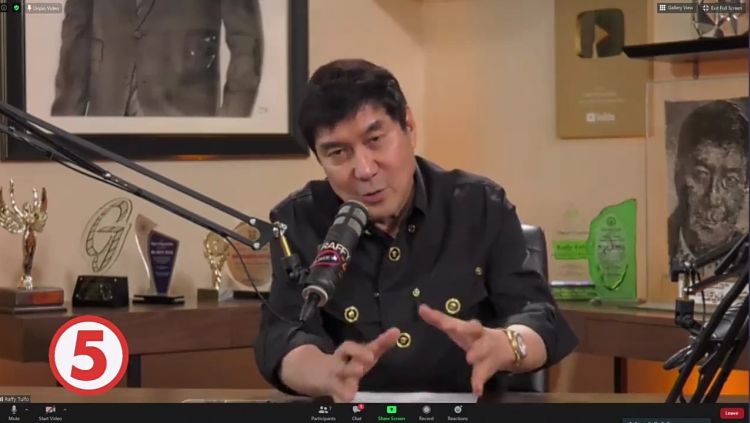 Raffy Tulfo known as the “Hari ng Public Service” through his radio and television programs leads the Frontline Pilipinas anchor desk. With over two decades of notable work that have helped people significantly, he is well-respected for his journalism work and for giving a voice to the voiceless. 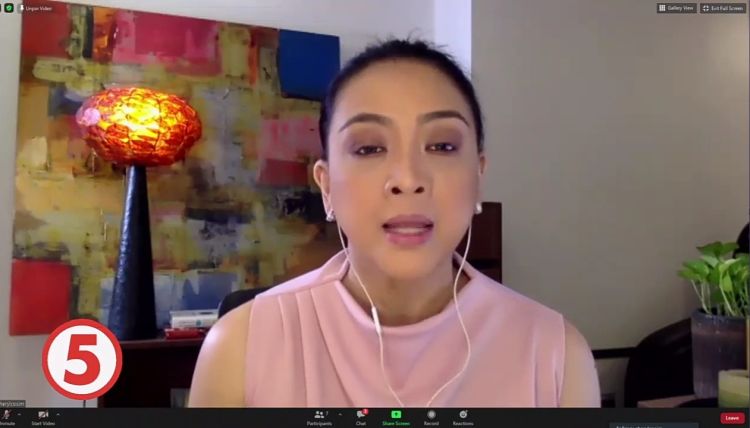 Joining him is Cheryl Cosim whose past shows focused on news, public service, and foreign affairs. She was hailed the Best Female News Program Anchor in the 12th Gawad Tanglaw Awards and the Best TV Newscaster in the 21st Golden Dove Awards. 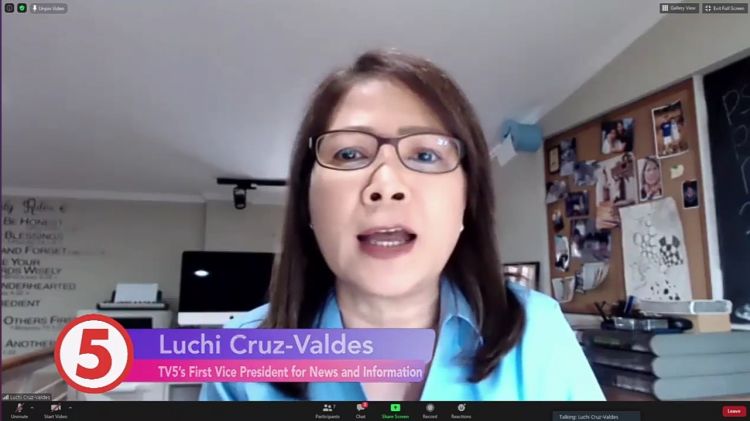 Renowned journalist Luchi Cruz-Valdes, admired for her exemplary display of drawing out stories and connecting with her subjects, will be leading one-on-one interviews with key people behind the country’s biggest headlines. Throughout her career, Luchi has received legacy  recognitions such as the PMPC Excellence in Broadcasting Lifetime Achievement Award, KBP Golden Dove’s Broadcaster of the Year, and Best Female Newscaster. 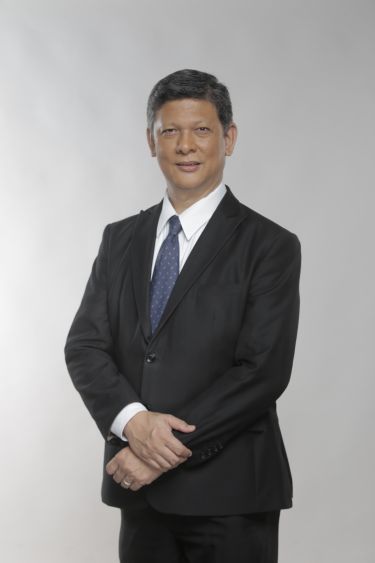 Veteran journalist Ed Lingao is best known for his hard-hitting stories on conflict, war, and politics. He breaks down the biggest headlines in “News ExplainED,” to help give context to the most pressing news and how it affects us. Ed has been nominated for the 27th PMPC Star Awards for TV Best Documentary Program Host, two-time Marshall McLuhan Fellow and recipient of the top prize at the First Red Cross Humanitarian Reporting Awards. 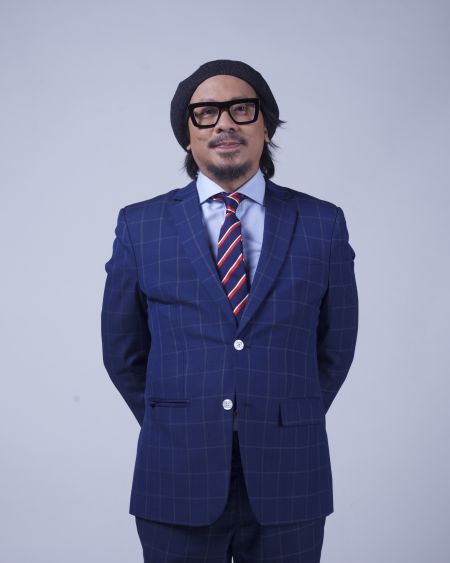 Adding pop-culture annotations and tongue-in-cheek humor to the show is Lourd de Veyra who will be giving timely commentaries in his segment “Word of the Lourd.” Lourd was a recipient of the Don Carlos Palanca Memorial Award for Literature in 1999, 2003 and 2004.

The show promises to uphold the highest standards of delivering timely and relevant news while providing context to the most important issues that impact the lives of Filipinos today. It’ll dissect breaking headlines in ways that the public can easily digest and better appreciate.

The program opens with a main headline and will be supported by stories under the same cluster. Anchors will provide annotations, key visuals, reports and analysis to make the information more inclusive and understandable to the viewers. 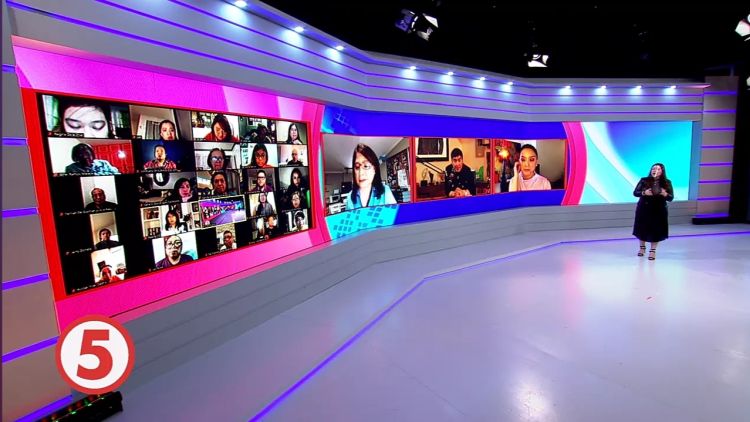 Frontline Pilipinas will air Mondays thru Fridays from 6:30-7:30 PM starting October 5 (Monday) on TV5. You can also catch it weeknights at 8:00 PM on One PH Channel 1 available on Cignal TV.