Fresh off the success of their BBTV episodes, Ben&Ben have launched their official fan club “Lights” as an initiative to help spread the band’s message of faith, hope and love.

The nine-piece collective made the announcement on September 3, Wednesday (5pm) via their social media pages. 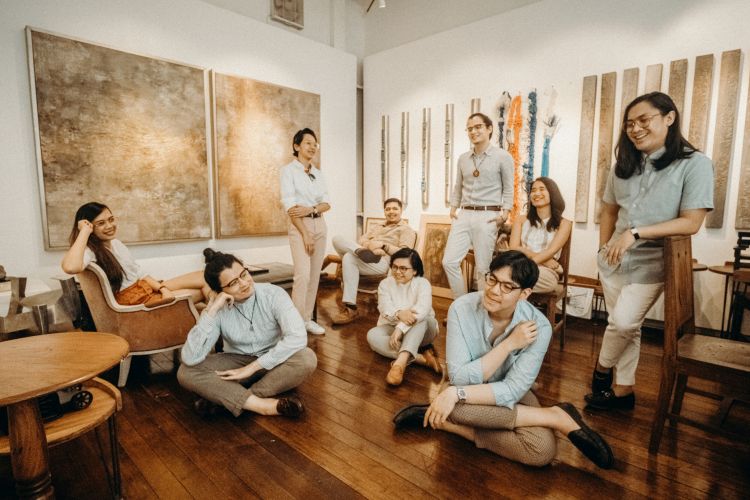 Presented with the opportunity to instill a deeper purpose in building a community that inspires people and connecting with fans on a more meaningful and intimate level, the award-winning band decided to rename their fan base “Lights.”

“We are naming the fandom ‘Lights’ because it reminds us that we can be bearers of hope in these dark times. We can be Lights to others and we can do so by being united in soaring higher together and working to achieve higher and higher goals,” says Ben&Ben in an official statement.

Ben&Ben broke the Internet last night with their second batch of K-Pop covers featuring songs by BTS, GOT7, EXO and more. 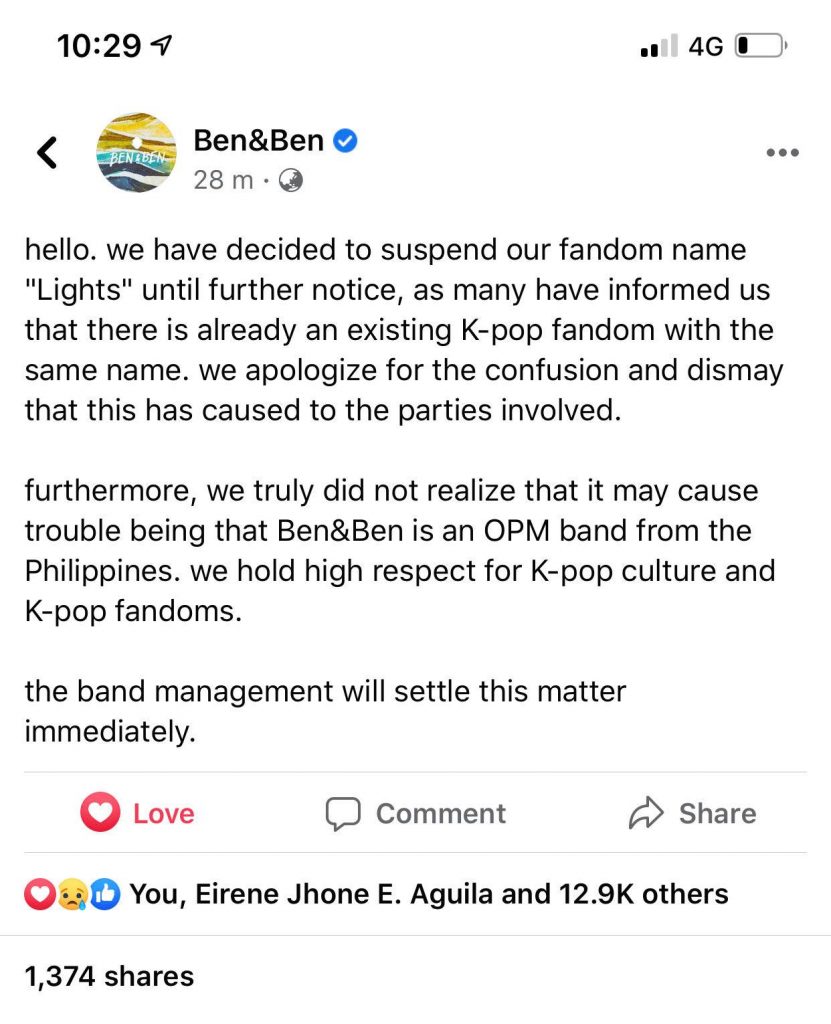