Powerhouse realme C12 and Buds Classic Launched Today at the...

The event which started at around 5pm this afternoon also paved way for the grand launch of two realme products that is sure to usher in the holiday season (which starts as early as September) here in the Philippines.

You’d really want the new realme C12 and realme Buds Classic on your Christmas wish to santa! Why?

As announced during the launch program earlier by Eason De Guzman, Marketing Lead for realme Philippines, the C12 is the latest in the powerhouse C-series and the 2nd one to be equipped with 6000mAh worth of mega battery power. 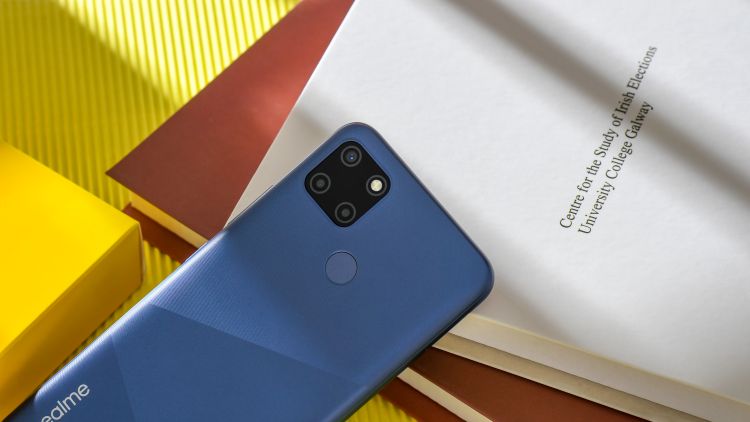 With so much power, this phone can also share with its reverse charging capabilities.

The realme C12 also features a Helio G35 Processor for heavy functions such as gaming and entertainment. It is equipped with a 13MP AI triple-camera setup for quality snaps, a 5MP selfie camera for crystal-clear selfies and an immersive 6.5in extra-large screen for an excellent gaming and visual experience.

realme C12 arrives in 3GB RAM+32GB storage configuration and is available in two color variants – Marine Blue and Coral Red. All the amazing features at a low intro price of only 5,990 Pesos! 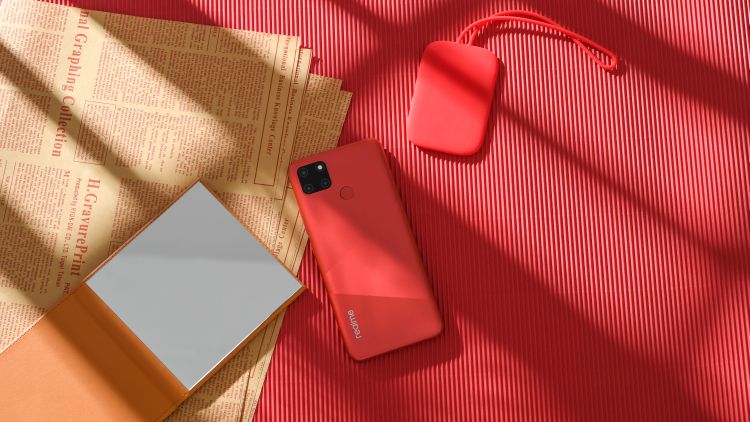 realme Buds Classic is priced at only 590 Pesos! 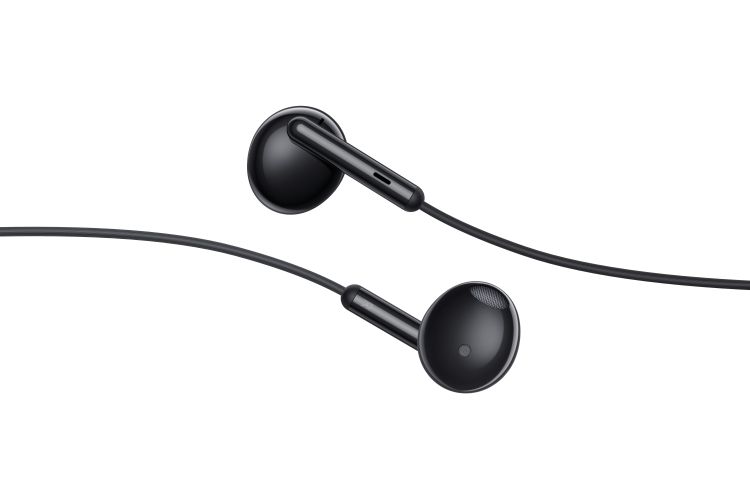 The realme C12 and realme Buds Classic will be available nationwide starting September 3.

As an added treat before the month-long Fanfest celebration ends, realme fans can get as much as 25% OFF on select realme devices at the Lazada Super Brand Day Sale.

realme squad and fans also have the chance to win an HP Desktop PC package and 10 realme C3 smartphones for every 3,500 Pesos worth of realme purchase at Silicon Valley’s Back2School promo. Consumers are entitled to one (1) raffle entry. The promo period runs until August 30.

realme Philippines will also be giving away free “Dare To Be” T-shirts to purchasers of both a realme smartphone and AIoT product at select realme stores. This promo applies to the first 10 customers per branch. The promo period runs from August 28 to 29 in select NCR stores and from August 28 to 29 and September 4 to 5 in select regional stores.