Why TV5’s Bawal Na Game Show is the Comic Relief...

by raindeocampo 1 year ago1 year ago
286views
0

TV5’s rebranding is anchored in providing Filipinos with inspiring and entertaining shows especially in these trying times. Its recent merger with Cignal, the leading direct to home (DTH) satellite provider, has seen TV5 beefing up its programming with the launch of exciting new programs. 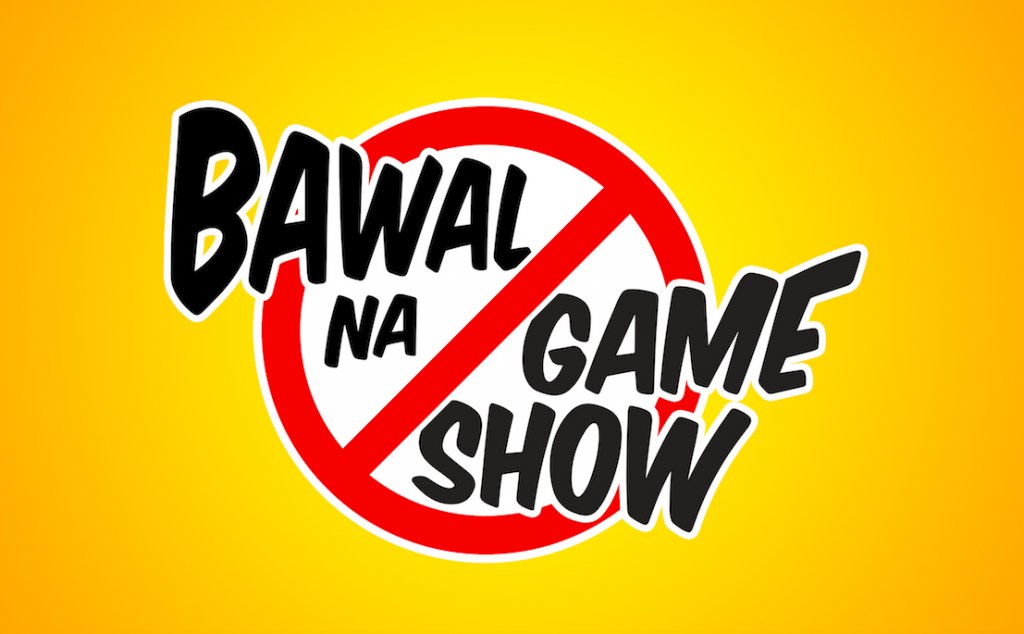 Bawal na Game Show is the comic relief that we need now, as it pokes lighthearted fun at our current situation. Hosted by talented and well-loved comedians Wally Bayola and Paolo Ballesteros, the game show revolves around making sure that the contestants do as they’re told. Wally and Paolo—as twins Bebe Ghorl and Barby Ghorl, respectively—will present challenges to the contestants, but they will also distract and goad the players to break the rules.

In Bawal na Game Show, contestants (called the Pasaways) will compete against each other by following specific rules per round, ranging from easy to difficult ones. The first round is called Bawal Ma-Fall where contestants need to balance an object in their head while following a pose from the Pambansang Poser. The first Pasaway who drops the object will be eliminated.

The second round is called Bawal Ang Da-Moves where they must resist any movement of sorts while subjected to several distractions. Round three is Bawal Ang Sablay where the last 2 contestants will be tested based on their wit & intelligence with a series of tricky survey format questions; while spinning on the “hilocopter” for 10 seconds! The winner for this round can move into the Jackpot Round where they can double their chances of winning. The show can offer winnings up to P 50,000 in each episode. 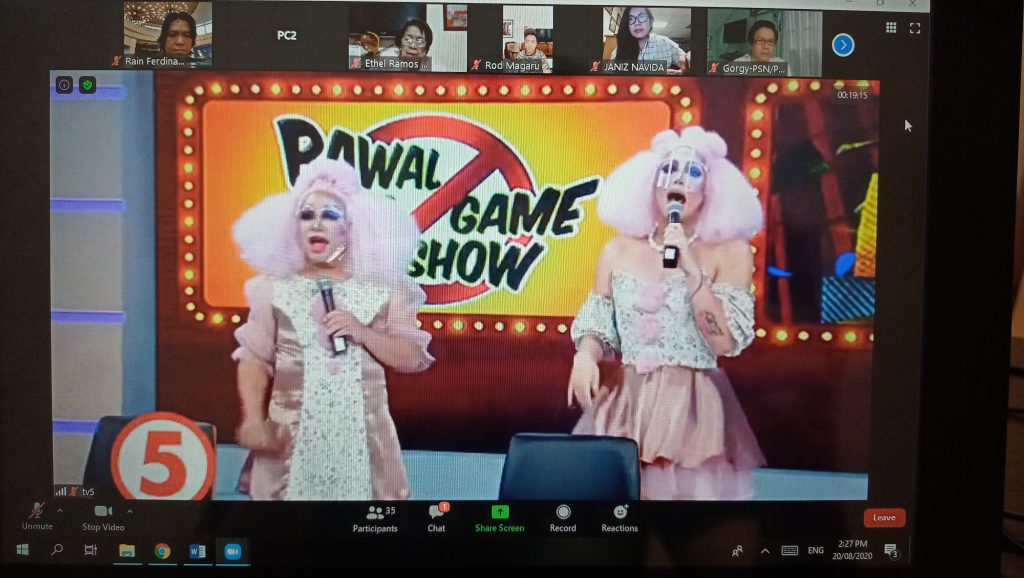 The show aims to bring its one-of-a-kind game experience to its audiences at home. They will not only enjoy watching the show from the comforts of their home, but they also get the chance to participate as home partners of the studio contestants.

It promises to be jam-packed with fun and laughter courtesy of Wally and Paolo’s tried and tested abilities in comedy and hosting. Watching them will surely help ease one’s burdens and ward off negativity.  The show hopes to provide a much-needed respite from all the “bawals” and bring entertainment to households all over the country. This is quite timely as television can be an effective platform in spreading hope and optimism to Filipinos.