Jose Manalo and Pokwang’s Fill in The Bank is an...

by raindeocampo 2 years ago2 years ago
203views
0

Fill in the Bank is the newest game show that gives contestants a chance of winning up to Php150,000 in every episode, while keeping viewers entertained at home. This exciting game show will be hosted by star comedians Jose Manalo and Pokwang. They will take on a fictional character: Jose as Chief Echoserong Officer (CEO) Manedyer Jose and Pokwang as Chismosang Falakang Officer (CFO) Madam Poky. 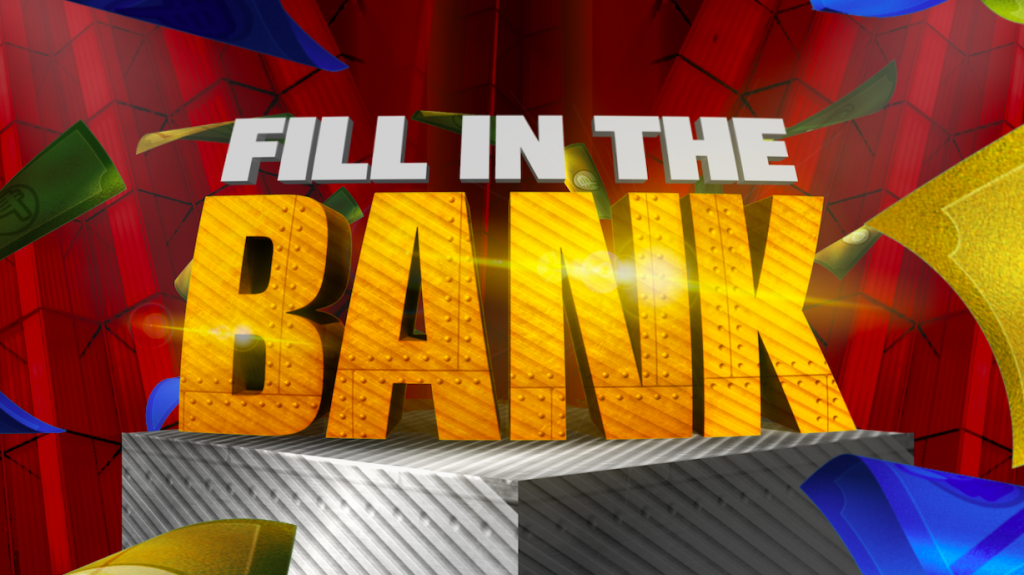 The hosts will challenge a pair of studio contestants (called the Clients) in four rounds of office or salary-themed mini-games, with the prize money increasing as the game progresses.  In the first round, called Enter The Pin Code, the players will enter as many correct cards as they can in a mock-ATM called Ayuda ‘Teh Machine.

Then in the second round, Cheque or X, the players will try to accurately guess the retail price of a set of predetermined items. Next, in the third round, Coin Rush, the players will try to transport the most coins from one point to another as quickly as possible. Finally, in the fourth and last round, Huli Cash, the player with the most earnings at the end of the first three rounds will catch bills of play money raining above them inside a bank vault wearing a PPE, Panghakot ng Papremyo Equipment; with a one minute time limit. 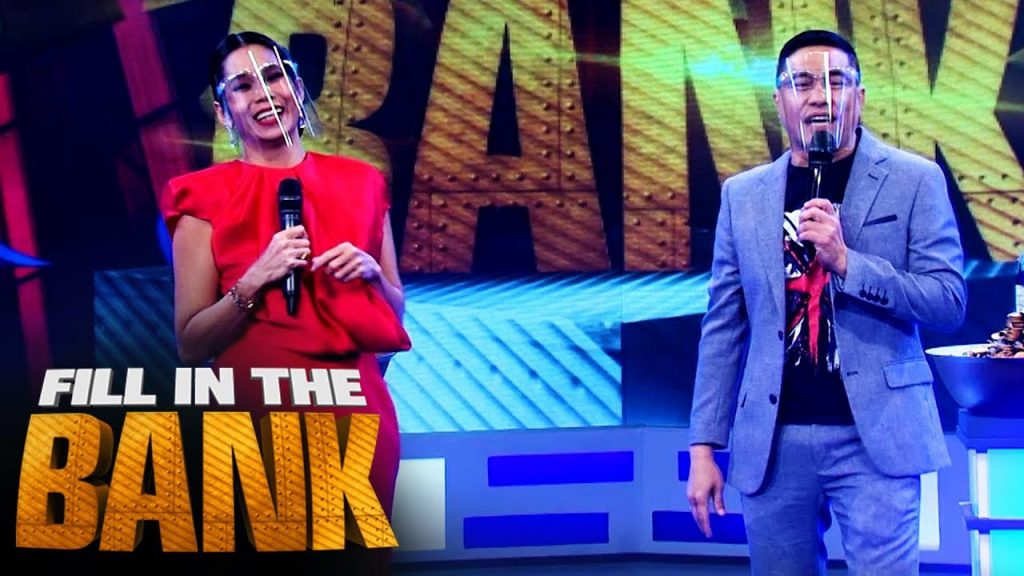 Fill in the Bank brings an all-celebrity game show this August with guests such as Ronnie Alonte, Jerome Ponce, Aubrey Miles and Jacq Yu to name a few!

Soon, there will be another facet to the show, allowing viewers to win-from-home! Home viewers will get an opportunity to win by joining online, but mechanics for this will be announced later on.

Amid the alarming developments here and abroad, TV5 offers a respite from all the negativity with an impressive lineup of entertainment programs. This is possible with having Cignal, the country’s premiere direct to home (DTH) satellite provider, now at the helm to infuse variety and novelty into TV5’s programming.

Fill in the Bank is aired every Monday, Wednesday, and Friday at 7:30 PM only on TV5.