by raindeocampo 2 years ago2 years ago
101views
0

Follow the rules and save money are some of the practices we have learned to embrace in this new normal. What if we turn them into something fun and challenging with a chance to win cash prizes?

These all-familiar terms pasaway, ayuda, and even Personal Protective Equipment (PPE) popularized at the height of this pandemic are now mainstays on TV5’s all-new game shows “ “Fill in the Bank” and “Bawal na Game Show” with its back-to-back airing this Saturday, August 15, from 6 to 8 p.m.

How are you saving for the rainy days in the next normal? Premiering this Saturday, August 15 at 6 p.m. is TV5’s hilarious game show filled with wits, laughter and yes money! Hosted by TV comedians Jose Manalo and Pokwang, “Fill in the Bank” puts an interesting spin on  the local term ayuda and the timely PPE through game rounds that involve Ayuda Teh! Machine (ATM) and Panghakot na Papremyo Equipment (PPE).

In its pilot episode, celebrity players Ronnie Alonte and Jerome Samonte compete to keep the most money in the bank and advance to the final round for the jackpot money of as much as Php150,000. “Fill in the Bank” brings an all-celebrity game show this August with Aubrey Miles and Jacq Yu gracing Episode 2 on August 17, basketball players Matthew Wright and Robert Bolick competing in Episode 3 on August 19, and volleyball players EJ Laure and Eya Laure capping off this month’s celebrity episodes on August 21.

Every week, two players will compete in the following rounds: Enter your Pin Code, Cheque or X, Coin Rush and Huli Cash—allowing them to earn money and advance to the next round based on their savings. “Fill in the Bank” airs every Monday, Wednesday, and Friday at 7:30 p.m. only on TV 5.

Premiering back to back with “Fill in the Bank” is “Bawal na Game Show” hosted by Ghorl Twins Wally Bayola as Bebe Ghorl and Paolo Ballesteros as Barby Ghorl. A wacky and highly entertaining show about following rules, “Bawal na Game Show” premieres this Saturday at 7 p.m. with celebrity guests Heaven Peralejo, Empress Schuck, Kira Balinger and Myka Rivera.

The four players will be the show’s pasaway who will compete in three rounds and vye for the jackpot round which entails a cash prize of as much as Php100,000.00. The show will test the contestants’ ability to follow rules using personal tactics and some survival skills. Each challenge sets a rule on what is bawal or taboo like “Bawal Ma-Fall,” “Bawal ang Da Moves,” “Bawal ang Sablay,” “Bawal ang Sumuko” and the bonus round “Bawal na Roleta.” 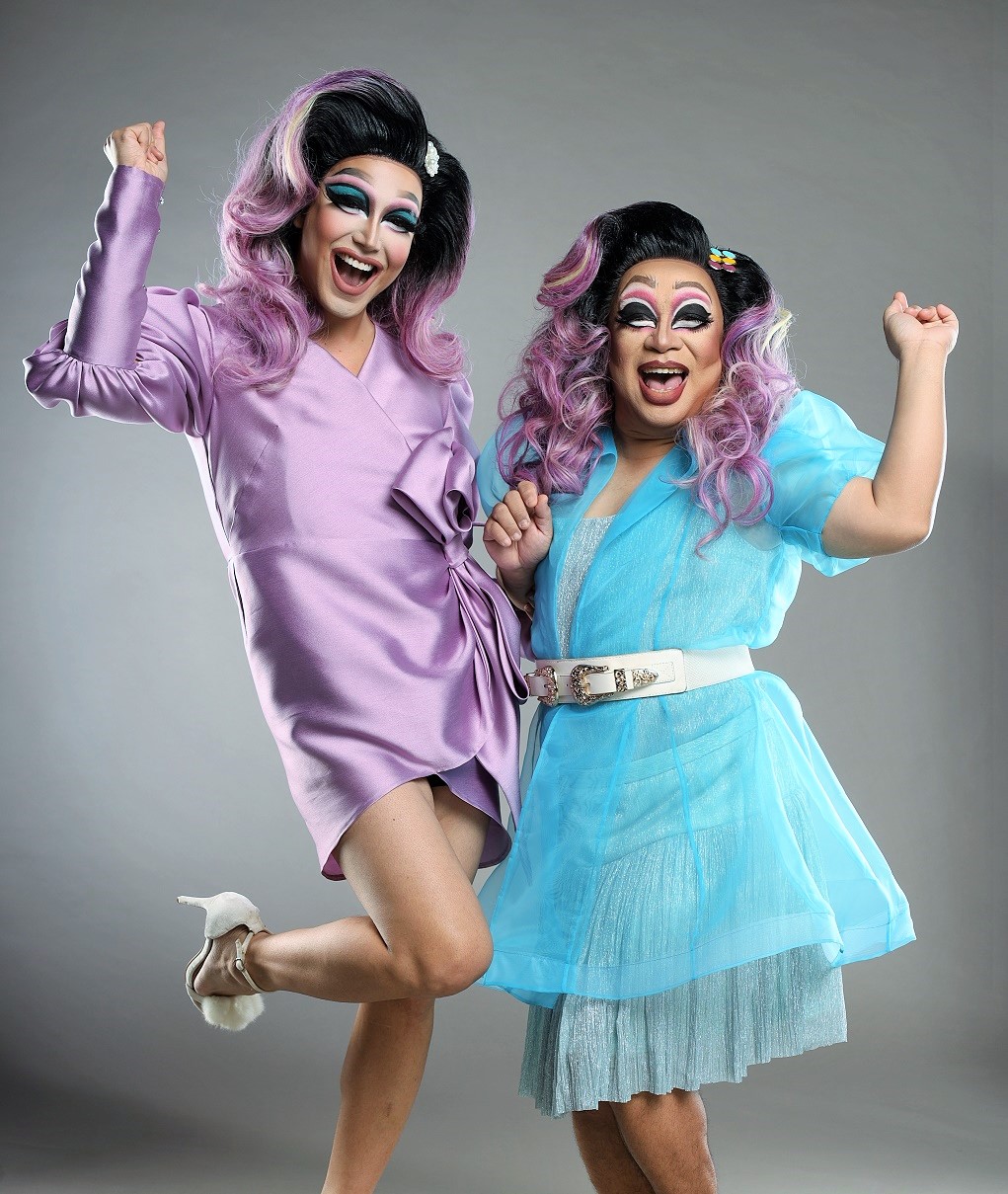