Now on its 25th​ year, the Asian Television Awards, known for valuing remarkable talents in Media and Entertainment in the region, will be celebrating its silver milestone with a three-day Awards Festival in Phnom Penh, Cambodia from January 15 to 17 2021.

It will be the first time The Awards will be hosted in the country. The venue will be announced at a later date. 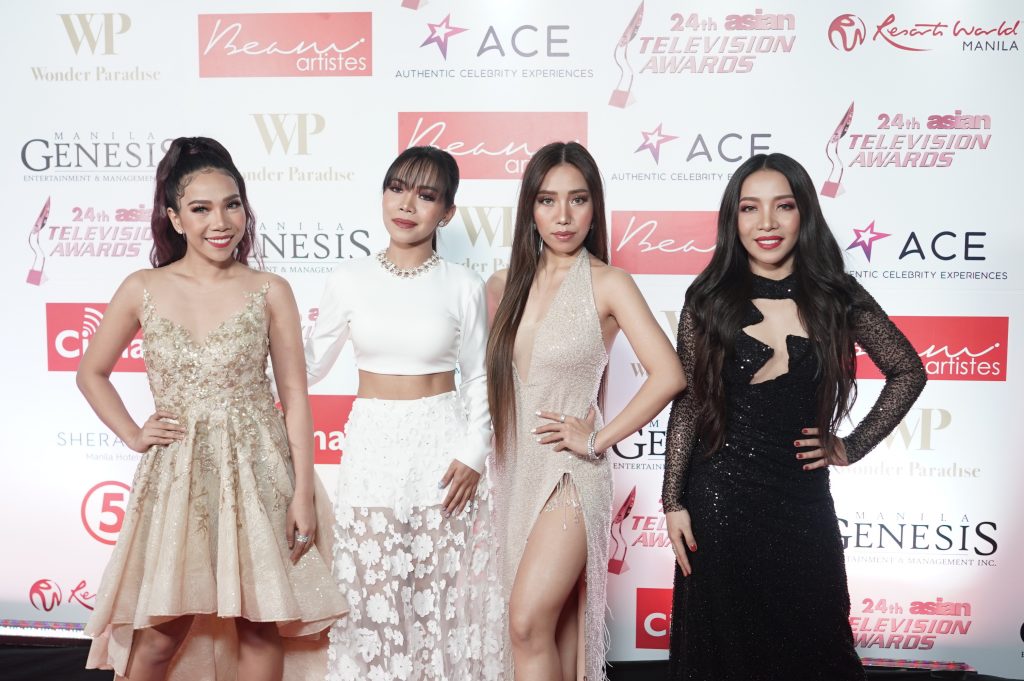 Considered as Asia Pacific’s most celebrated and prestigious gathering of TV industry professionals, the Awards have recognized hundreds of actors, directors, producers, hosts and presenters, alongside Asian programs and TV networks since its founding in 1996.

The Awards Festival will kick-off with the Technical and Programming Categories (35 awards) on Day 1, appreciating talents behind the scenes and program categories covering news, documentaries, sports, general entertainment, animation and kids content. Day 2, the main event, will award Entertainment and Performance contributions (16 awards).

It will be televised live to 500 million homes across a network of regional broadcasters along with the airing of the public concert on Day 3. The shows will be produced in partnership with Bayon TV. The Shows will also be available live on the official Facebook.