by raindeocampo 2 years ago1 year ago
179views
0

Don’t let his K-pop looks fool you. Despite his Eurasian lineage, model/actor David Chua is proudly Filipino, and can speak Tagalog with full conviction.

Prior to his showbiz career, David was a Fine Arts student at the UST, where he was discovered via Mr. and Ms. Ideal Thomasian, the campus-based personality pageant (2006-2007). This led to modeling stints, where he became a staple in high-profile fashion shows and print ads. 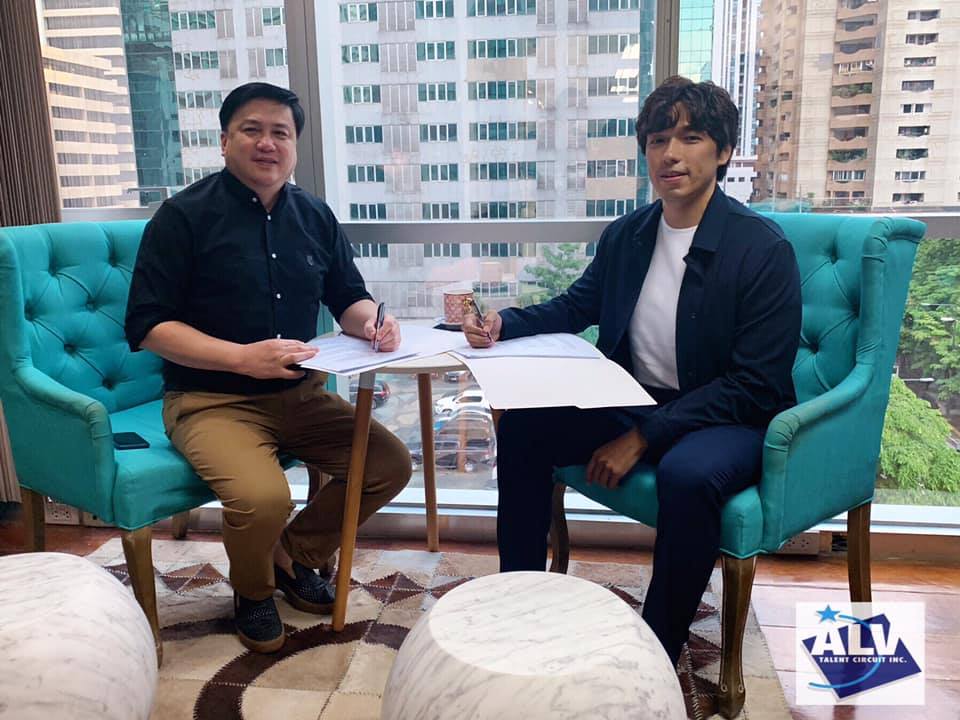 The ‘accidental celebrity’ was thrust into the showbiz limelight in 2008, when he was cast in ABS-CBN’s ‘My Girl,’ the Kim Chiu-Gerald Anderson starrer, where he played the twin brother of Alex Gonzaga and Kim’s close friend.

During his 10-year tenure with Star Magic, he appeared in over 30 teleseryes, including Imortal (2010), Saturday Night Chills (2013), and Love Thy Woman (2019), his most recent project. He won Best Supporting Actor in the Cinema One Originals Digital Film Festival 2013, where he played the role of a gambling lord in Saturday Night Chills.

When not busy with his showbiz commitments, goes full blast with his athletic pursuits, including biking, mountain climbing, swimming, boxing and running, especially while listening to his favorite rock groups like Bon Jovi, Phil Collins, Led Zeppelin, The Script, Guns and Roses and Maroon 5.

David always falls back on his painting to balance out his high-adrenaline pursuits. He idolizes local artists Ronald Ventura and Ben Cabrera, and dreams of mounting his own exhibit soon.

Five years from now, David Chua sees himself as a Korean actor superstar.

“It’s the new Hollywood. The Koreans have really leveled up with their TV shows and movies. Their production values are always top-notch, and their stories always fresh and original. The surprise victory of the Korean film in the Oscars is the best proof of their global revolution,” he says.

With his inclusion in Arnold Vegafria’s esteemed roster of talents, it’s only a matter of time before David’s dream becomes a reality.