Kapamilya No More – ABS CBN is Now Signing Off!

by raindeocampo 2 years ago2 years ago
589views
0

At around 7:50pm, ABS-CBN bids farewell to regular broadcasting on TV and Radio and signs off indefinitely due to the cease and desist order issued by the National Telecommunications Commission (NTC) to take effect immediately today – May 5, 2020. 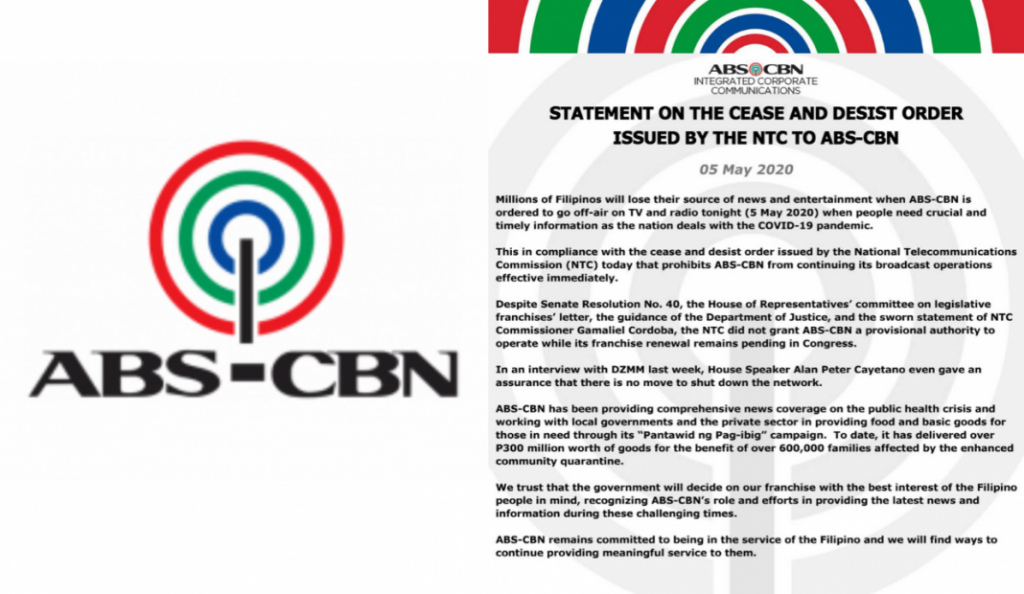 While this “shut down” issue has been looming on for months (and even years), many were surprised and even felt aghast when it finally happened earlier this evening. Some said that never before since Martial Law that a broadcasting network is forced to shut down its services by the government.

It’s easy to understand why all these has happened.

NTC is the government’s regulatory body that issues permits and licenses to television networks which are granted a franchise by Congress. And that’s the law! – but a law ruled by the majority. So no matter how hard they deny it, it’s also politics, in a way, right?

Under the NTC order, ABS-CBN’s five radio stations, including DZMM, will be shut down because there’s no Congress-approved franchise to allow these stations to continue.

This also applies to 18 FM radio stations and over 50 national and local television stations owned and operated by the network across the country.

The last time I checked, it’s because of the lack of franchise to operate a television network. Under Republic Act No. 3846, all broadcasting stations—TV or radio—need to obtain a franchise from Congress (there’s that word again) before they are allowed to operate.

In this case, ABS-CBN’s license to operate lapsed without being renewed by Congress (again).

So what’s the NTC got to do with it? Under the same law, recipients of a franchise from Congress (and again) must secure a permit or a license from the NTC in order to operate. It may sound a redundant process, but it’s the law unless repealed by the very people who created it—the congressmen.

The House leadership (that’s Congress again) instead issue a letter, yes, a mere letter instead of a franchise, to the NTC ordering it to grant a provisional authority that will allow ABS-CBN to continue its operation pending approval of a new franchise by Congress.

And based on this letter—signed by the House Speaker and the committee chairman—it should be okay, right?

Life should go on for ABS-CBN which employs 11,000 workers, right? 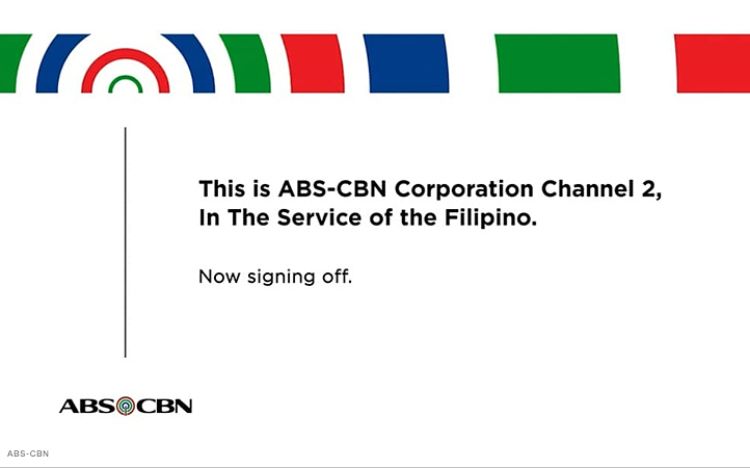 Respected legal luminaries have opined in the past that the NTC cannot issue a provisional authority to allow any TV station to operate without a franchise approved by Congress.

A franchise is therefore a requirement and cannot be substituted with a provisional authority. And that letter from Congress is just a lot of rubbish!

The only thing needed for a franchise is for Congress (so tired of mentioning that word) to conduct a hearing and tackle the franchise renewal of ABS-CBN which DID NOT happen by the way, on the account of THEM (you know who) being busy with other matters – you know stuff like creating a poster using Manila Paper with a message that says, “we went to work for you, so please stay at home for us.”

So what happened to their assurance that they will not let ABS CBN go off line? 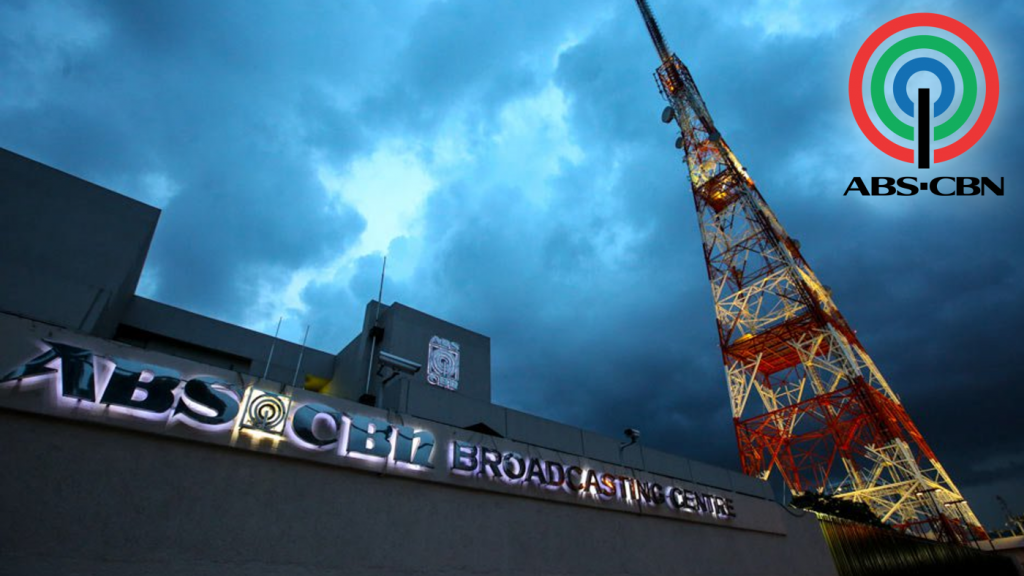 ABS-CBN was formed by the merger of Alto Broadcasting System (ABS) and Chronicle Broadcasting Network (CBN) and was incorporated in 1967. But their heritage goes way back from the founding of Alto in 1946. 73 years in the industry, they’re practically an institution already in the Philippines.

No more TV Patrol and DZMM folks. No more reruns of box-office hits like “Be Careful With My Heart” “May Bukas Pa” that have become the refuge and comfort of many Filipinos while stuck in the house because of the lockdown in the absence of Cardo Dalisay.

I am however sure that this will only be temporary. Remember when I said that aside from this being an issue of LAW, that this is also in a way POLITICAL? Well, I am just waiting for the time when a certain politician to make another grand entrance and announce to ABS CBN that they are now good to GO!