During times of uncertainty such as now, people seek assurance and comfort. But try as we might, the pervading sense of hopelessness makes peace of mind seem elusive for most of us. Just imagine then what people with mental health issues are grappling with.

Twenty-four-year-old Seth Dungca understands this challenge as he pursues his advocacy on mental health in the different roles he plays—as singer-composer, special education teacher, model and actor.

As a singer-composer, for instance, Seth strives to uplift people’s spirits through the sweet melody—and calming lyrics—of his songs. His debut single, ‘Halika’ expresses his yearning to inspire and to cheer. 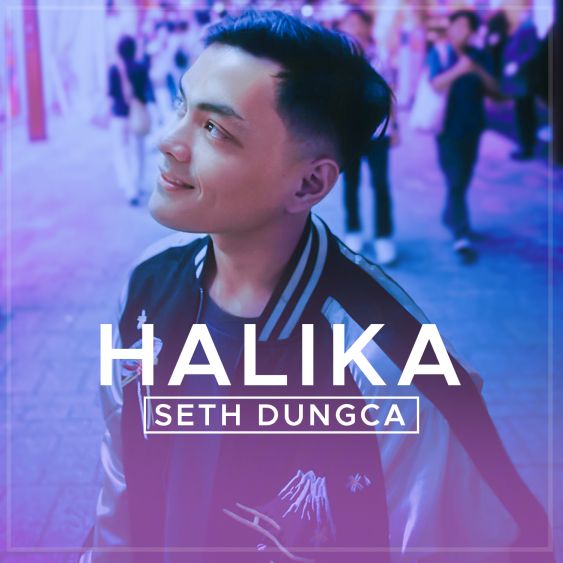 The song is consistent with what Seth says his “core” is—emotions.

“I write about what I feel; I will never invalidate emotions. I want people to understand that mental health is real; you can’t keep going with the whole ‘huwag-mo-na-lang-isipin-iyan mentality’ because if you keep something in without processing it, it will only get heavier and heavier,” he intones. 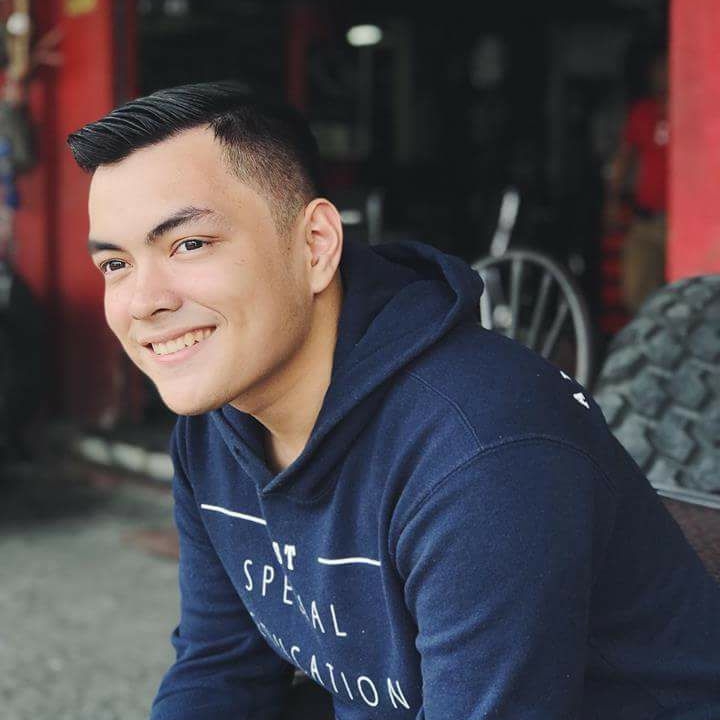 Seth’s various roles in life have shaped him into the mental health advocate that he is now. As a special education teacher, he lives his truth every day—making sure that his students know that their emotions are valid.

“Being a special education teacher lets me write about emotions without the inclination to invalidate them. When dealing with students who are overwhelmed by their emotions, I stay with them until they feel better, instead of telling them not to cry,” he relates.

Seth adds that being an actor helps as this allows him to feel and convey myriad emotions as he writes and composes his songs. Singing, for him, is “an outpouring of emotion and information—basically acting and teaching your message.”

In fact, Seth discloses that he wrote “Halika” when he was in a bad place—and wanted to flee.

“The song talks about me trying to find solace by going into some dream world where I could cry myself to sleep and wake up feeling a little better after my sadness.”

Seth hopes that people who hear “Halika” will also allow themselves to feel their emotions—to escape their everyday routines and go where their hearts may lead them.

Asked about his next goals, Seth shares his dreams and thanks his mentor—award-winning director, producer, and Public Relations expert, Chris Cahilig.

“I am in the process of writing more songs because I am blessed with a supportive mentor like Sir Chris. Call me crazy, but I plan on pursuing my childhood dream of having an album.” 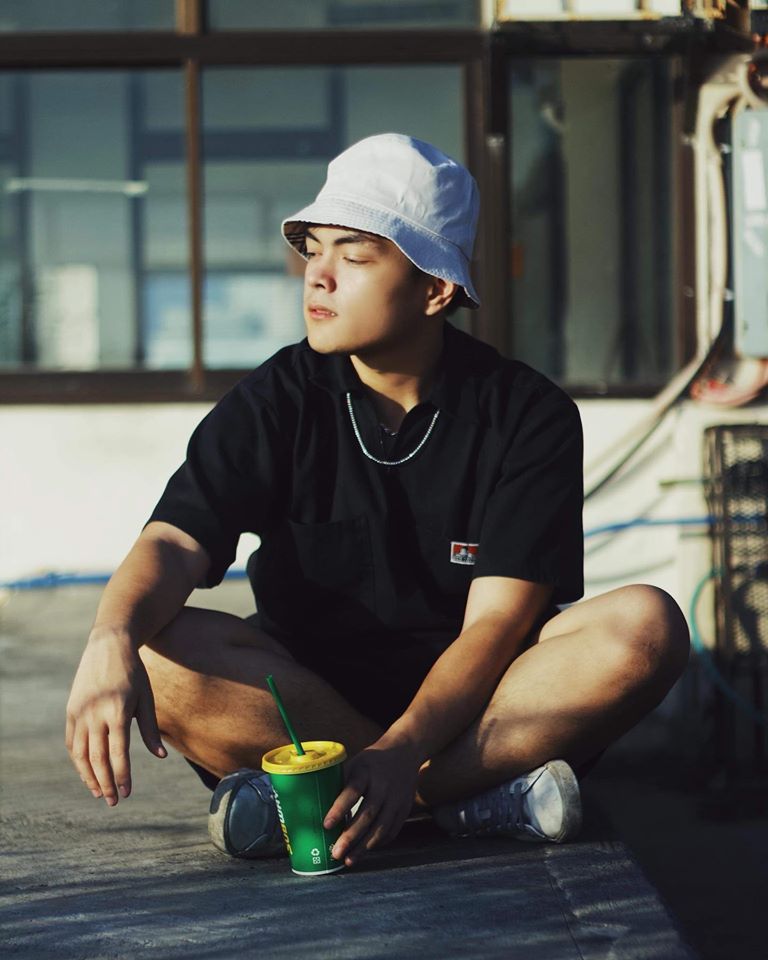 And Seth says he will continue to write about validating emotions until it becomes the norm.

Seth earnestly hopes that listening to his debut single will help hearts heal, especially in these times of anxiety and fear.

“Halika” will be available on Spotify on April 3.