by raindeocampo 1 year ago1 year ago
92views
0

Dunkin’ and the Philippines’ answer to the K-Pop craze SB19 has announced on Thursday that “Give in to SB19” the first major concert of the group slated this March at the Araneta Coliseum is going to be postponed.

The postponement is a consequence of the growing concern brought about by the COVID-19 Pandemic. Mega Manila is placed under Community Quarantine starting March 15 with the aim of helping the government to identify and isolate the virus and prevent it to spread all over the country. 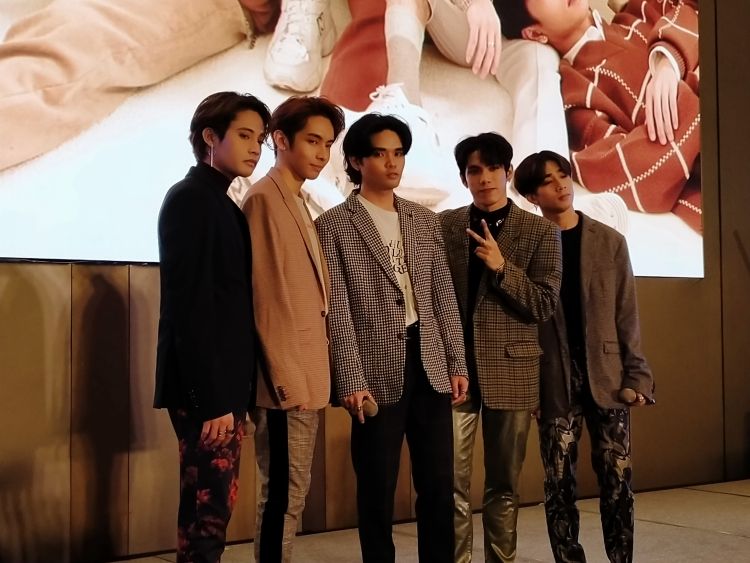 SB19 (Sejun, Stell, Ken, Josh and Justin) is the first Filipino boy band trained by ShowBT, a Korean entertainment company. Blending the distinct instrumentals of Koreans with proud OPM vocals, the group quickly launchd into stardom with the viral fame of their second single “Go Up”, and their inclusion in the international Billboard Next Big Sound Chart.

Give in to SB19 is presented by Dunkin’ but the well-loved donut brand in the Philippines clarified during the media conference last Thursday that the Pinoy K-Pop group is not yet a brand endorser.

As Dunkin’s special treat to SB19 fans, Give in to SB19 concert tickets were given away for free through a promotion, letting fans enjoy their favorite donuts while making sure that they get their seats for the concert, In fact, vouchers for VIP seats were exhausted in as quick as 3 minutes. 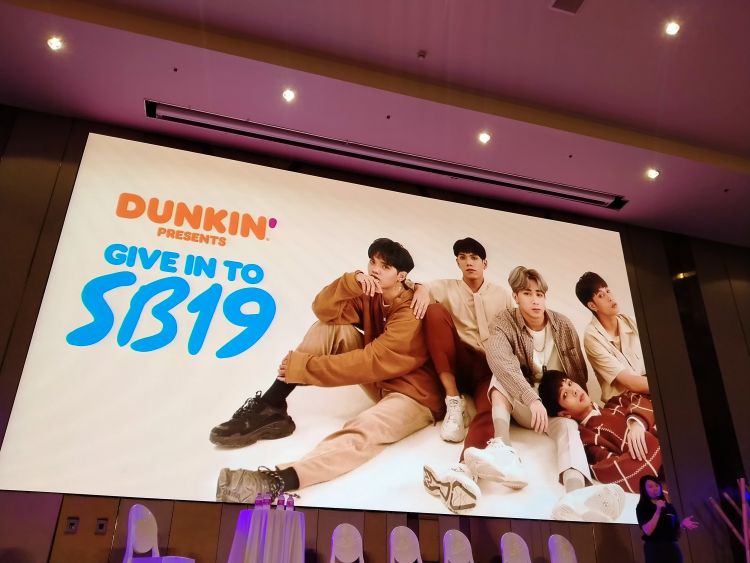 SB19 said that they will be performing a minimum of 8 songs during the concert which includes all their released and still to be released tracks which will be included in their upcoming debut album. Plus some cool covers also.