By mid-2019, one of the country’s premier rock band’s Sandwich was itching to record new materials. The band has been writing and rehearsing a slew of new songs but had not pinned down a recording date. After one afternoon the band threw around the idea of picking a remote studio and taking it out of town, to somewhere the group had never recorded before. Sandwich guitarist, Mong Alcaraz offered a family house in Nasugbu, Batangas and a date was set. 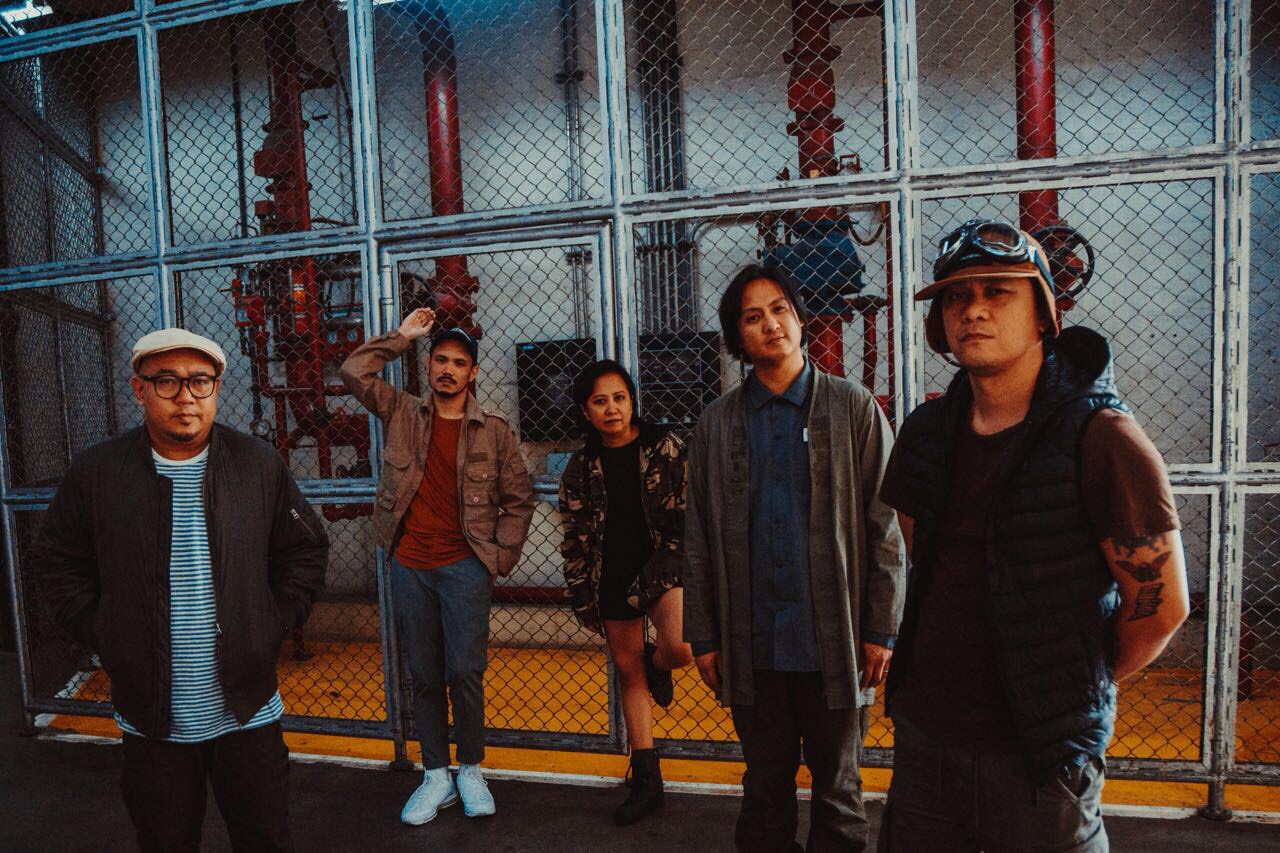 Shinji Tanaka of Sound Creation studios was tasked with the studio logistics of choosing and picking the best gear for the task. In the time between Sandwich narrowed down the choices to five new songs, then arranged and rehearsed each one to peak recording readiness.

The group recorded the EP titled “FUEGO” in Punta Fuego over a three-day session in December 2019. It was a fever dream of recording, free from distraction, nothing to take away from the making of the music. The sun and water a perfect backdrop. Shinji set up and engineered the process, setting up the room and sound with Mong taking care of amp and mixing combinations for the guitars.

The EP’s first single is “Buhol Buhol”, literally about the traffic situation in Manila, but on another level it is really a metaphor for life in these islands. It is about this crowded confusion and its effects on people’s behavior.

Mixed and mastered in the early part of 2020, the EP sees the return of Sandwich to its long-time label, PolyEast Records who have been with the band through albums such as FIVE ON THE FLOOR, <S> MARKS THE SPOT, and the recent remix collection SPACE/SPASE.

Listen to the new single “Buhol Buhol” via streaming on all digital platforms and lyric video on YouTube.