At the media launch, they revealed how the smartphone helps them find a new way of capturing photos and videos. 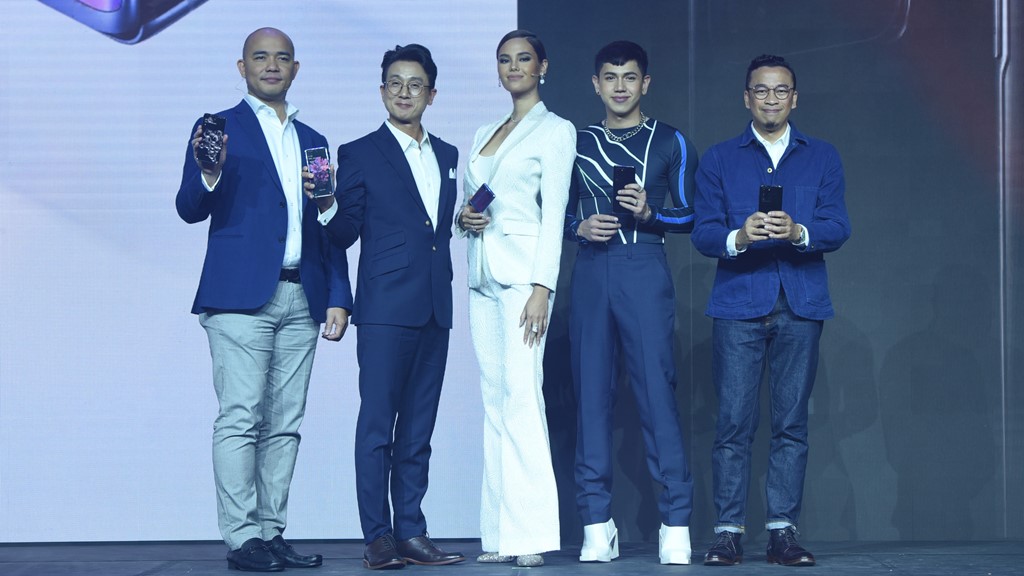 Changing how users see the world

As an in-demand photographer, BJ has shot many of the country’s most beautiful faces and covers of magazines in the Philippines and abroad.

The Galaxy S20 Ultra serves as a worthy companion for the illustrious photographer. The smartphone comes with an Ultra-Resolution Quad Camera, which includes the 108MP Wide Angle, 48MP Telephoto, 12MP Ultra-Wide, and Depth Vision lenses. The 108MP camera offers millions of more pixels that show off even the tiniest details.

“Even I am surprised at the level of clarity that my smartphone’s camera provides. I have compared photos taken using the 108MP lens and my professional gear, and the ones shot with my smartphone can match with the best of them,” Pascual says.

Apart from the leap forward in terms of resolution, the photographer also enjoys the other features of the device’s cameras. Space Zoom allows him to hone in on subjects up to 100 times. Bright Night lets Pascual shoot even in low light conditions without sacrificing sharpness and color accuracy of his photos. 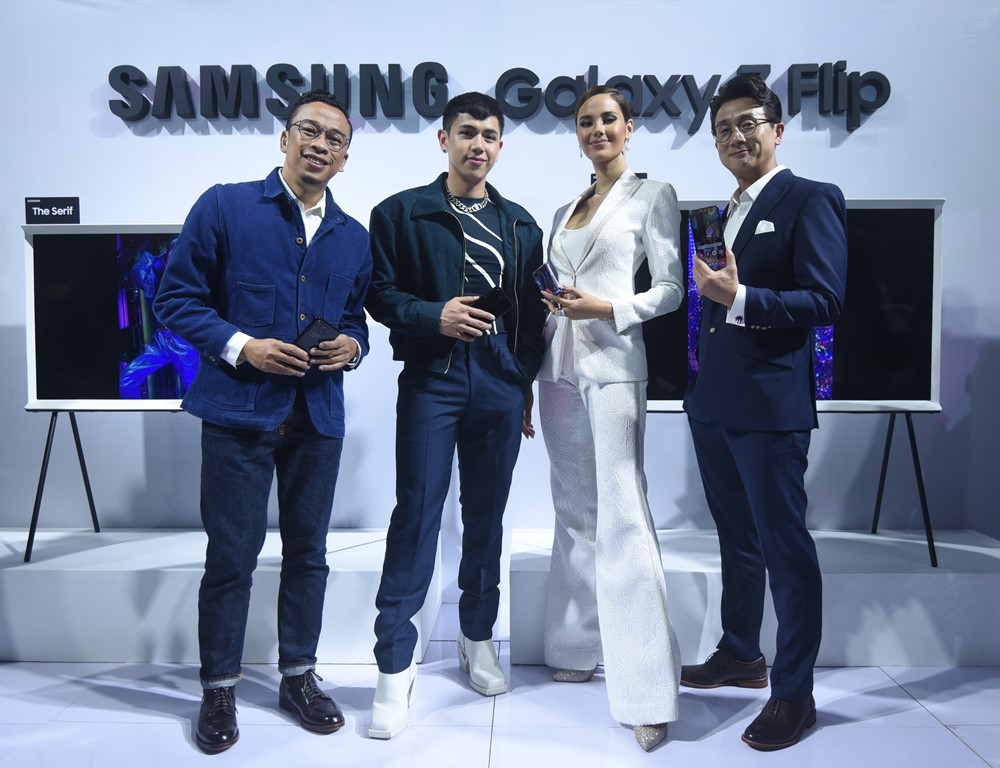 Magbanua is the most-cited name in visual storytelling. Acknowledged as the same-day edit king, the videographer is known for producing wedding videos that can double as feature films. His professionalism, creative eye, and agile workflow have made him the videographer on every couple’s wishlist.

The Galaxy S20 Ultra has revolutionized mobile videography with 8K Video resolution, now the highest on a smartphone. Each footage is sharp and clear, even at the size of a cinema screen.

“I have added the Galaxy S20 Ultra to my gear set because of its 8K capabilities. What I like about using the smartphone is that it’s light yet capable of capturing the best moments of a wedding in ultra-high resolution,” shares Magbanua.

Another feature that the videographer uses is the 8K Video Snap, which grabs photos from recorded footage. Each screenshot maintains its crisp resolution, a function Magbanua uses when he observes a picturesque moment in his videos.

Both Pascual and Magbanua benefit from the Galaxy S20 Ultra’s stunning performance. The smartphone is equipped with powerful RAM and an enhanced processor for a lag-free experience. This combination of features allows both creators to multitask in their respective fields. The Galaxy S20 Ultra is also furnished with a 5,000 mAh battery that makes the device last longer on a single charge. 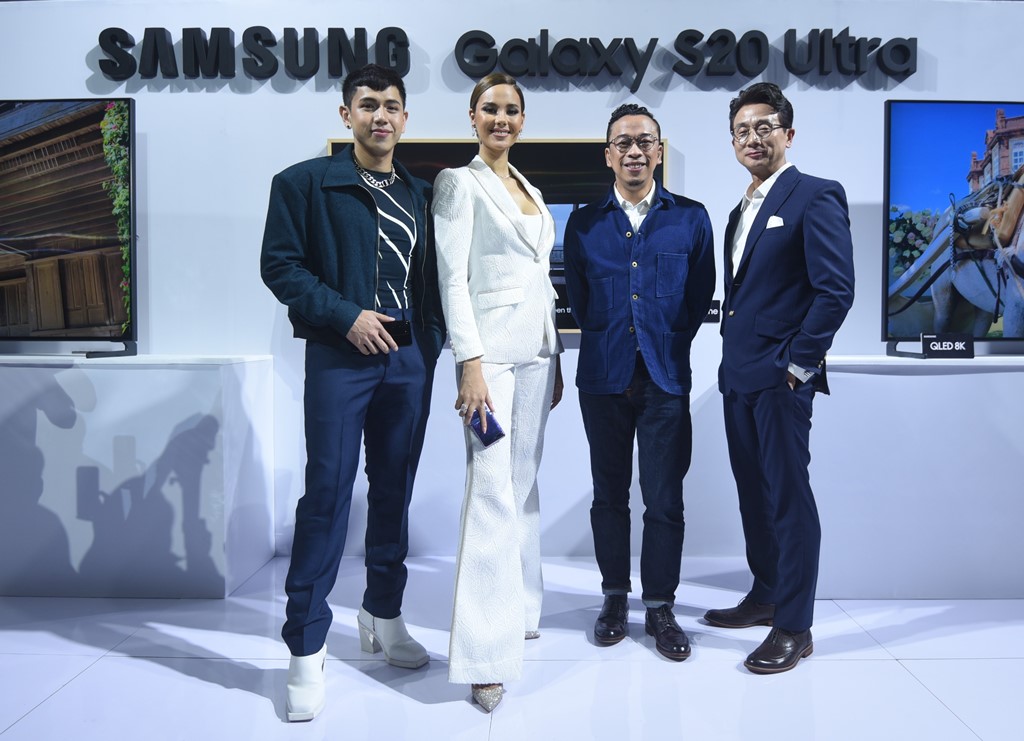 Changing the shape of the future

Gray conquered the world as Miss Universe 2018. As a beauty queen, she pushed the advocacies closest to her heart to a wider audience. After the crown, she enjoyed continuous success as a singer and model. Today, she is known for her beauty, sophistication, and style.

She embodies the refined elegance and boldness of the Galaxy Z Flip. Samsung is introducing a statement-making foldable smartphone that will bring a new kind of mobile experience. The device comes in a stylish package that will suit any ensemble and is light enough to be carried, even without a bag. 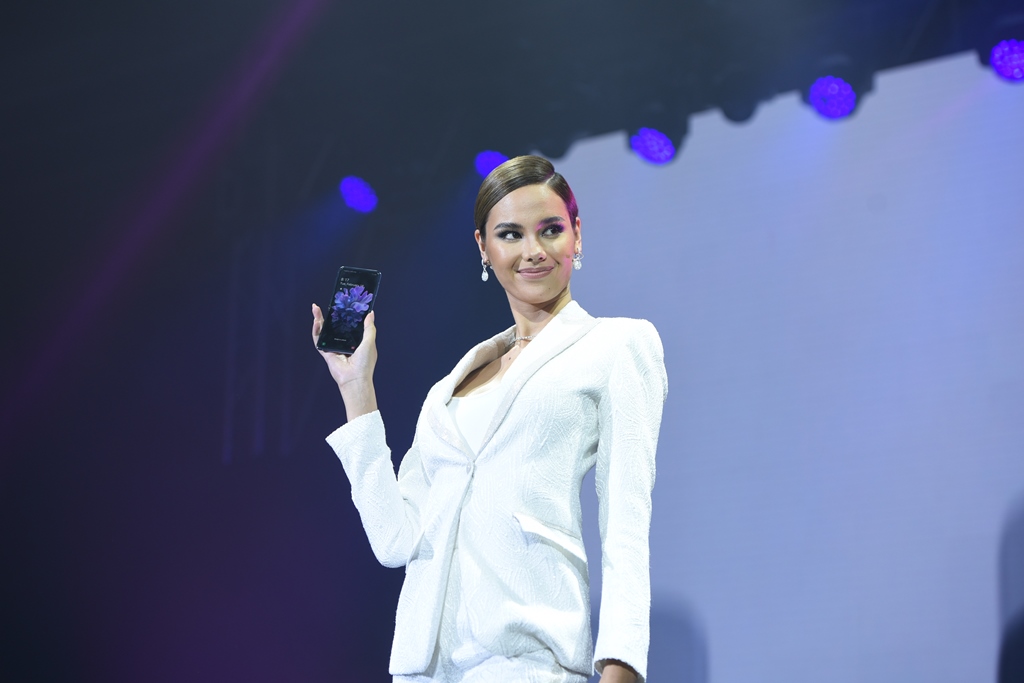 “After Miss Universe, I am encouraged to seize every opportunity to further push myself. I’m glad to have the Galaxy Z Flip to inspire me to be bolder in everything I do,” says Gray.

Apart from its design, the Galaxy Z Flip also reinvents the way Gray uses a smartphone. The foldable feature makes taking photos hands-free since she can tilt and angle the device in different ways. Even communication is easier. Gray can take video calls with the smartphone angled like a laptop.