by raindeocampo 2 years ago2 years ago
767views
0 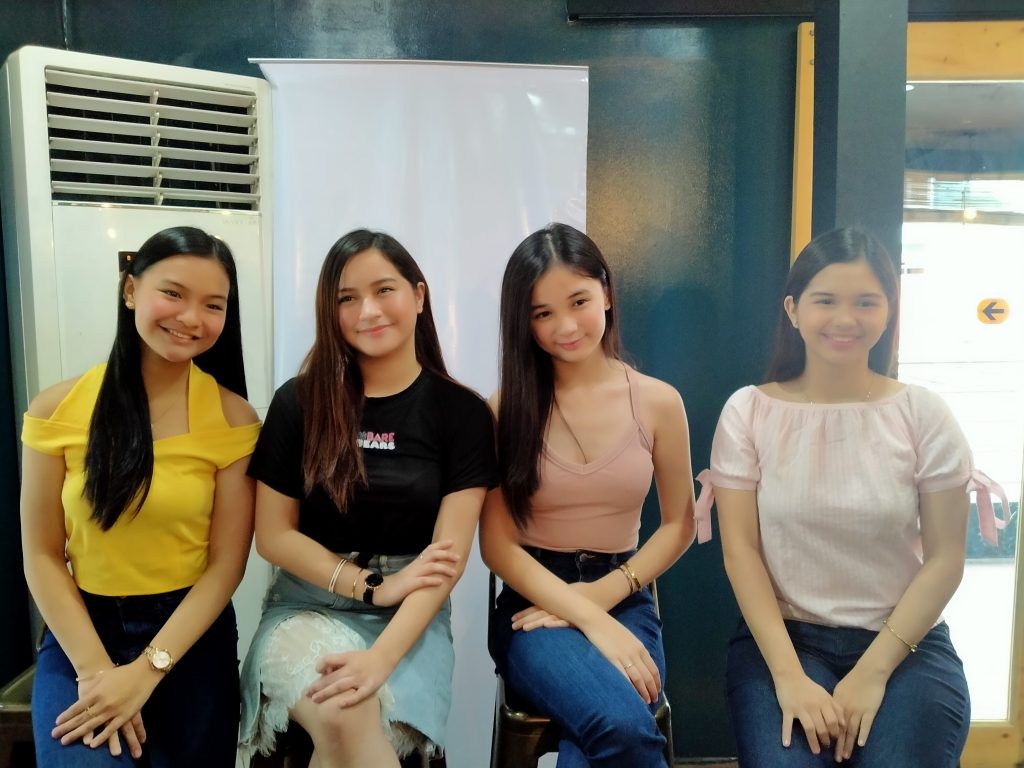 Directed by Gina Alajar, Prima Donnas is a heartwarming tale about family and love among siblings.

Family secrets, drudging relatives, and an almost endless pursuit of a real identity, will the bond of the three Donnas endure amidst these many challenges?

Jillian Ward portrays the role of the eldest of the three. Julian debuted in the entertainment industry as Trudis Liit way back in 2010, a remake of the 1983 hit movie. She is one of the most popular child actress of GMA and has starred in a lot of other top-rating Kapuso TV shows. 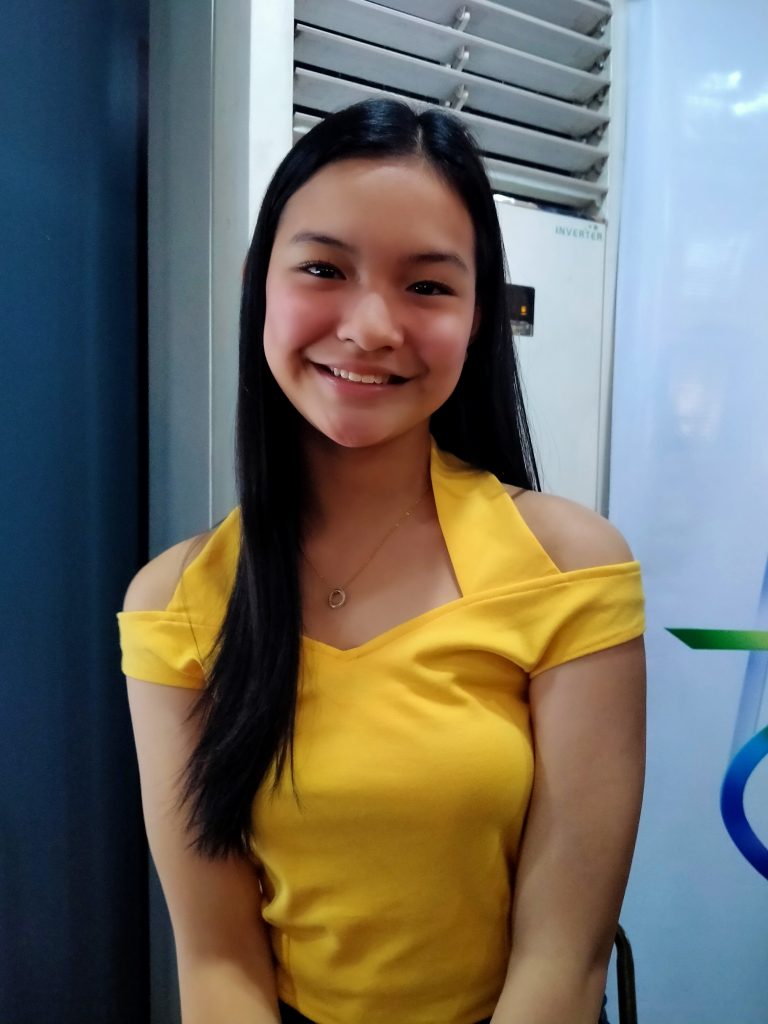 Althea Ablan plays the strong-willed middle child. Relatively a newbie in the industry, Althea has already appeared in a number of other GMA shows such as Kara Mia, Super Ma’am, and Haplos. Althea is also known for her dance covers in social media. 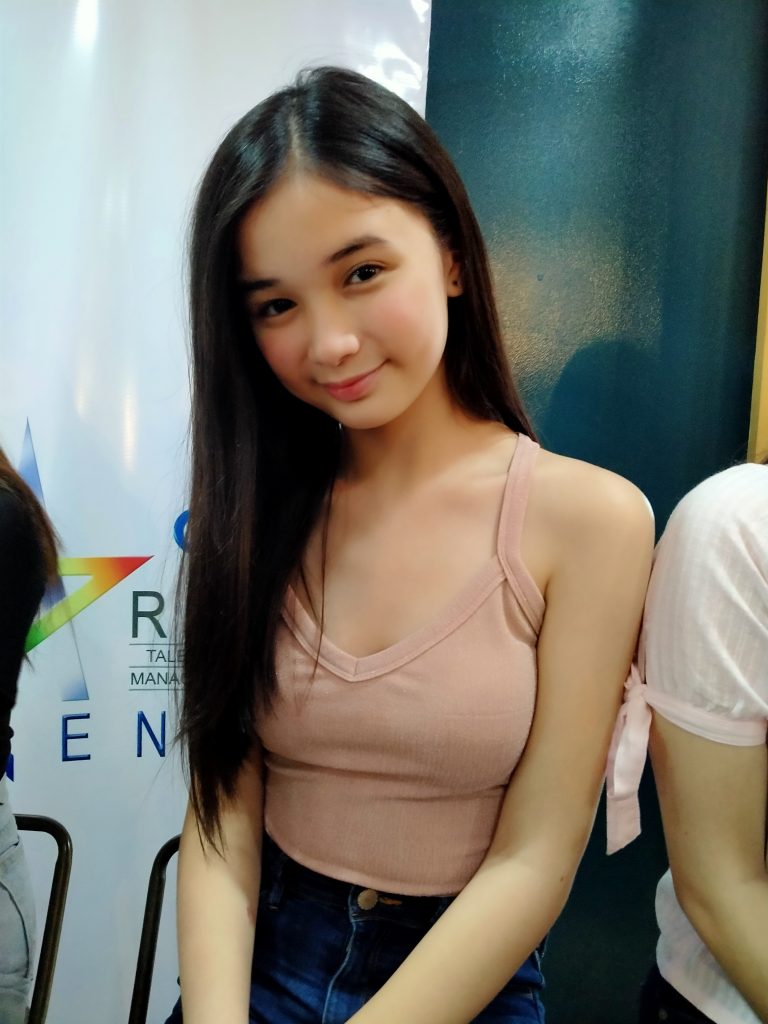 Sofia Pablo is the youngest of three Donnas. Sofia has first appeared in the 2014 TV Series pilot of Because of You. She has also appeared in the shows Oh My Mama, Destined To Be Yours and Sherlock Jr. Sofia is also a YouTuber who recently received a Silver Play Button which meant that she have more than 100,000 subscribers already. Sofia also has over a million followers on TikTok. 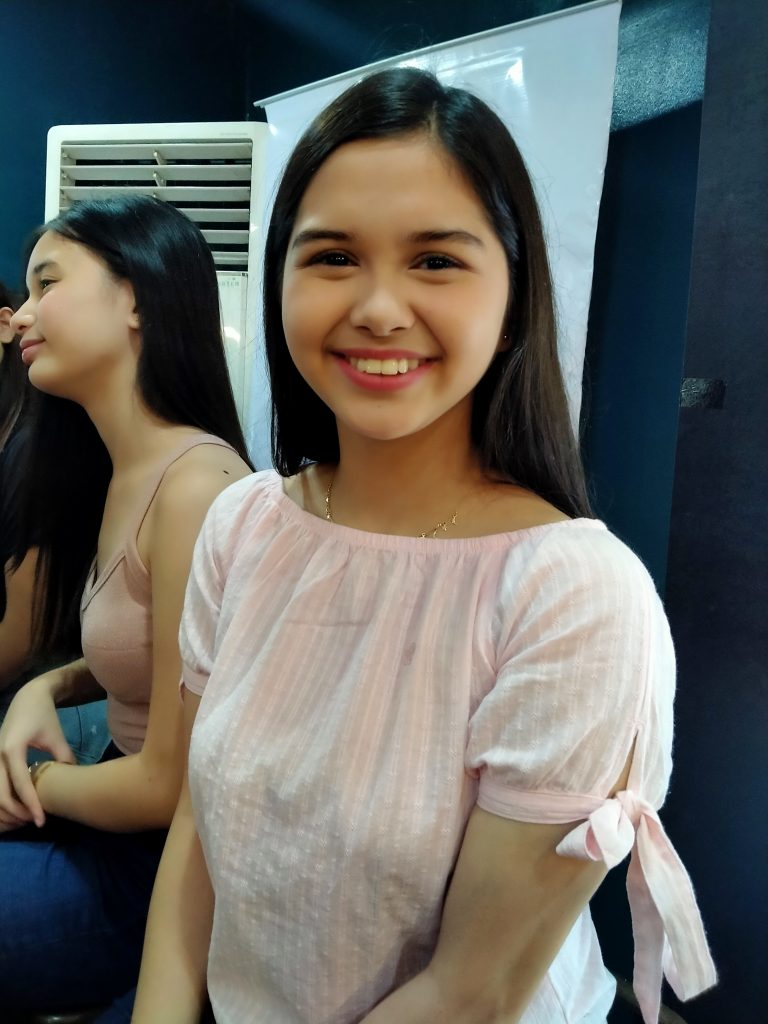 Elijah Alejo plays the villain in the lives of three Donnas. Before starring in Prima Donnas, Elijah also appeared in the shows Ika-6 Na Utos and Conan, My Beautician. Her biggest achievement so far is in school where she remains to be a constant achiever and has plenty of awards under her belt. Elijah also speaks Hangul and Italian.

In a media conference earlier, Jillian, Althea, Sofia and Elijah shared how the show has made their friendship a little bit stronger.

The four teen stars have expressed their gratitude to all those who continue to watch Prima Donnas and for their encouraging words. Even Elijah who plays the antagonist in the series received praises from netizens for her wonderful performance.

Netizens and fans also touted the idea of the four young actresses as the next Sangres of Encantadia. They could be.

Prima Donnas airs Monday to Friday at 3:25pm and every Saturday at 2:30pm only on GMA Network.