Polyeast Records, one of the country’s leading independent labels, welcomes back Ebe Dancel with a recording contract and a new single “Hanggang Kailan Kita Mahihintay.”

Polyeast Records also announced during the contract signing  happened in Universal Tower, Quezon City that the new deal will release Ebe’s new album “Baliktanaw” where he re-recorded Sugarfree songs in time for the band’s 20th anniversary. 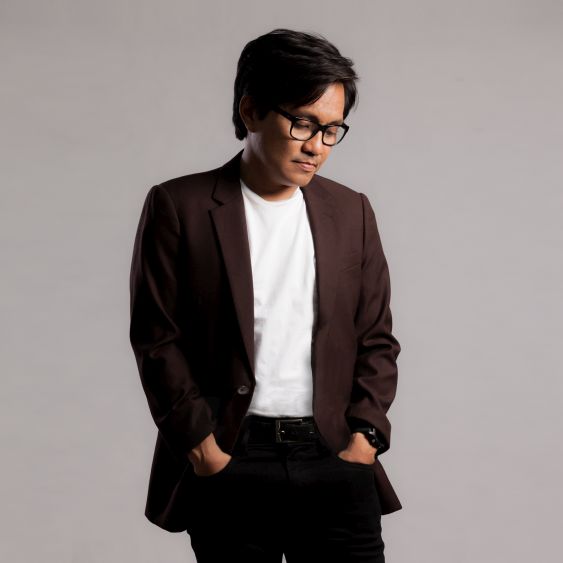 Ebe said that “Baliktanaw” is inspired by the fact that he’s going back to where everything has started.

“It’s like looking back at the same time a reunion with my first label, PolyEast Records. It’s like coming home, really,” he shared.

To celebrate the renewed collaboration, Ebe and PolyEast Records dropped the new single “Hanggang Kailan Kita Mahihintay” which is now available on Spotify and other streaming services.

Ebe wrote on Twitter, “My new single premieres later on Spotify at 12:05 am. Glad to be back with @PolyEastRecords, the label that signed Sugarfree all those years ago.”

“I started writing the song after dinner and I finished it na lalabas na yung araw. Kaya may line dun na ‘hanggang dilim ay lumiwanag…’ so I literally waited for that song to be finished.”

For his much-awaited return with a 10-track album “Baliktanaw”, he re-recorded popular Sugarfree songs and curated to relive the musical journey of Sugarfree ever since the band was formed in 1999.

“I’ve always been telling the fans… The band is gone but the songs really live on and this is mostly for them,” Ebe said. “To re-record the songs with the way I picture it in my head—with strings, with horns and with a lot of elements. It’s also an introduction to the new fans dahil ganon na kabata and mga fans ngayon at di na nila naabutan ang Sugarfree so hopefully, that bridges that gap.”

Having garnered significant accolades for being one of the most successful singers/songwriters in the country, Ebe has streamlined his sound which seamlessly blends with new orchestral arrangements for his first album as a solo artist with PolyEast Records.

The new album also coincides with Ebe’s solo concert and a celebration of Sugarfree’s 20th year titled “Ebe Dancel with The Manila String Machine” happening on February 29, 2020, at the Metrotent Convention Center in Pasig. His first-ever concert will be accompanied by a 20-piece orchestra with Paolo Valenciano as creative director, and Chino David as musical director. 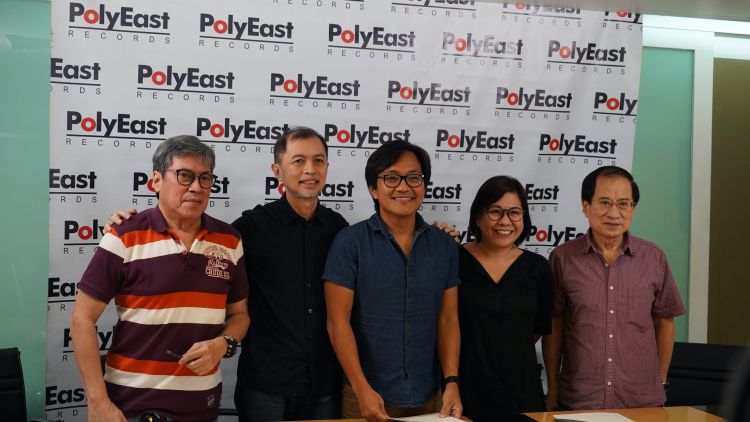 Ebe’s new single Hanggang Kailan Kita Mahihintay is now available on Spotify and other streaming services; and the lyric video is now up on YouTube. The new album “Baliktanaw” is set to be released in physical CD on February 29, 2020 via PolyEast Records.