Descendants of the Sun – The Philippine Adaptation Premieres Today...

by raindeocampo 2 years ago2 years ago
587views
0

The Philippine adaptation of one of the world’s most well-loved drama series, Descendants of The Sun (DOTS), makes its highly-anticipated world premiere today on GMA Network!

From the very beginning, their relationship was off to a rocky start. As part of the Armed Forces of the Philippines Special Forces, Lucas is always sent off to various missions that lasts from days weeks. And with shifts as long and as busy as Maxine’s, the right timing was never on their side. She tries to distance herself from him and his dangerous job, but instead finds herself unable to resist him. One disaster after another befalls upon them, but their love stands stronger than anything that comes their way. 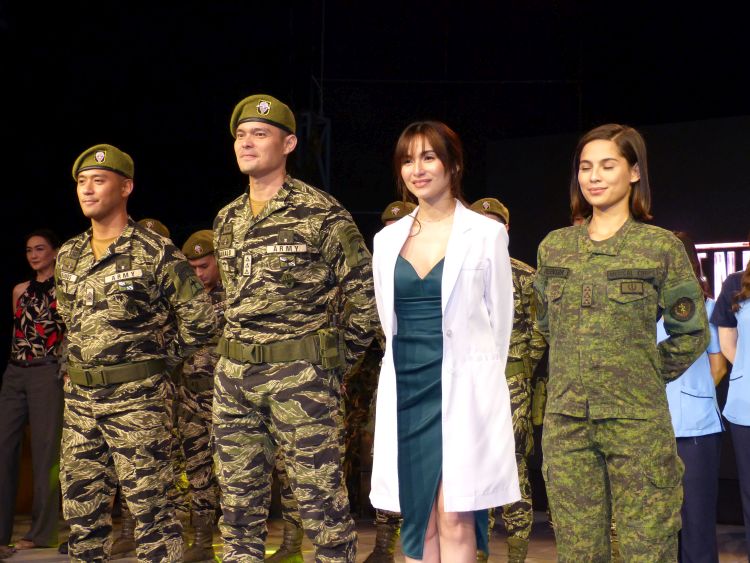 Reporting with them for duty are award-winning actors Rocco Nacino and Jasmine Curtis-Smith as they portray the roles of Technical Sergeant Diego Ramos a.k.a. ‘Wolf’ and Captain Moira Defensor. Much like Lucas, Diego is brave, noble, and willing to sacrifice his own happiness for others – even if that includes letting go of his girlfriend, Moira. But Moira is tough, headstrong, and won’t go down without fighting for the both of them.

Last August, GMA’s Entertainment Group inked a partnership with the Armed Forces of the Philippines which sealed the Network’s commitment to accurately represent the country’s military forces. 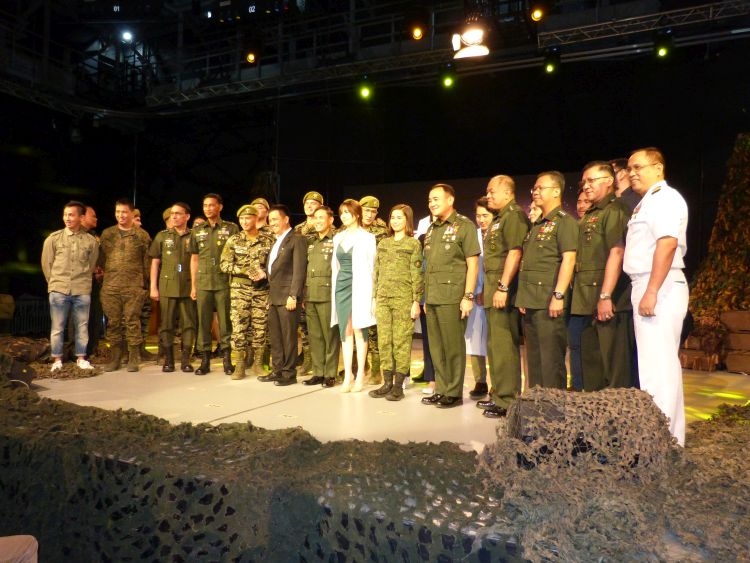 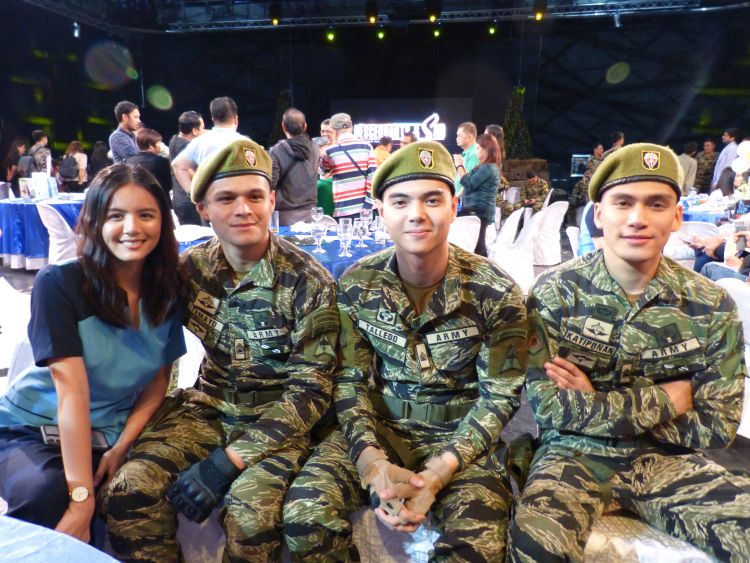 The series is made more intense by the rebel characters of Neil Ryan Sese as Rodel Dela Cruz; Ian Ignacio as Greg Abad; Rich Asuncion as Janet Pagsisihan; and Carlo Gonzales as Val.

The series in under the helm of esteemed director Dominic Zapata, who promised not to disappoint the viewers. 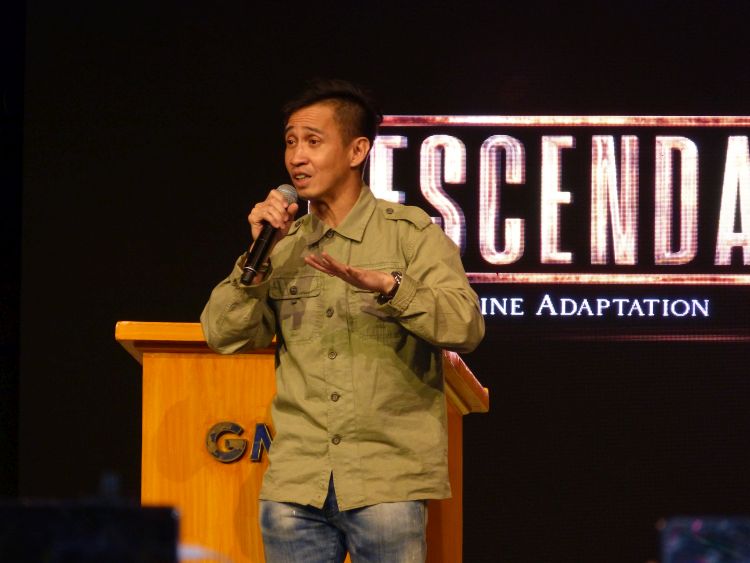 Asia’s Pop Diva Julie Anne San Jose sang the official theme song of the series entitled “You are my Everything”.

The romantic-drama series that captivated hearts all over the world is ready to make up its mark on the Philippine primetime. Catch the world premier of Descendants of the Sun (The Philippine Adaptation) today after Anak ni Waray vs. Anak ni Biday on GMA Telebabad.

Here are some of the videos from the media launch: