by raindeocampo 2 years ago2 years ago
203views
0

Do you know that, in its heydays, Plaza Dilao used to have a railway station that was comparable to New York’s Penn Station? Did you also know that the New York Times once called Escolta “the Philippine version of its world-famous 5th Avenue”?

These are just a few historical tidbits of the places found in Dr. Lorelei de Viana’s guidebook Walk Manila. By sharing some of the fascinating footnotes about these streets, corners, and landmarks, she hopes that her readers can have a better appreciation of Manila’s history and culture, and will care for its remaining storied markers. 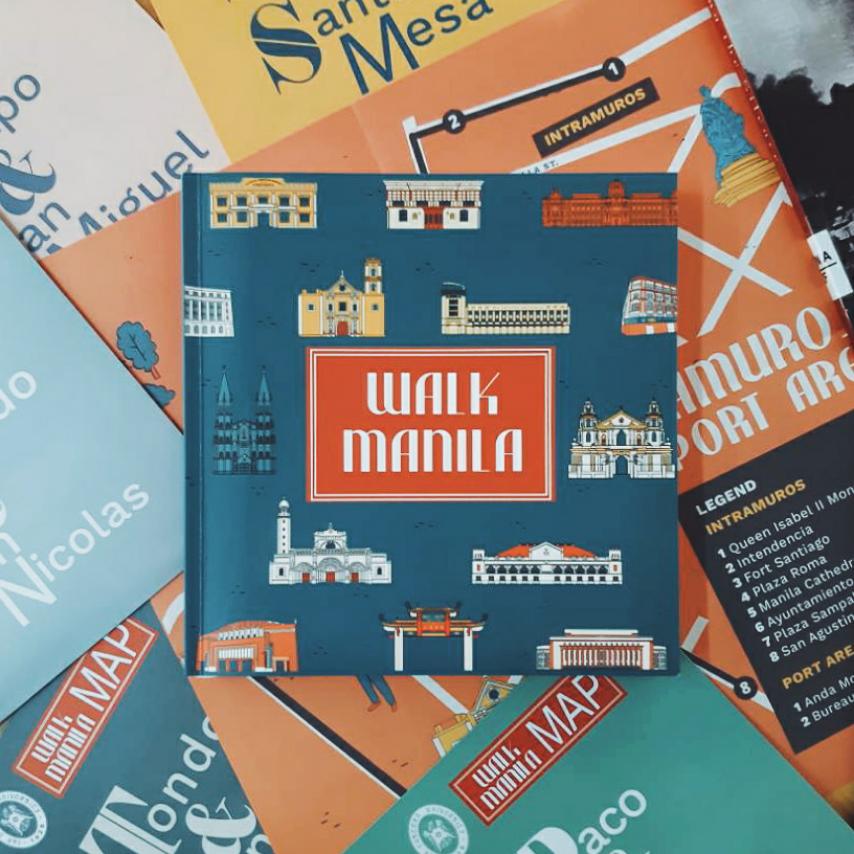 “In producing a book about Manila’s heritage sites, FEU affirms its role as an active steward of their conservation alongside its leadership in the field of education,” says de Viana, who was the former dean of the FEU-Institute of Architecture and Fine Arts.

Walk Manila is perfect for old souls who will enjoy the nostalgia these stories bring as well as adventure seekers looking to get to know the capital. Among the first people to receive the book during its launch was Manila Mayor Isko Moreno, who is also a proud advocate of heritage conservation. 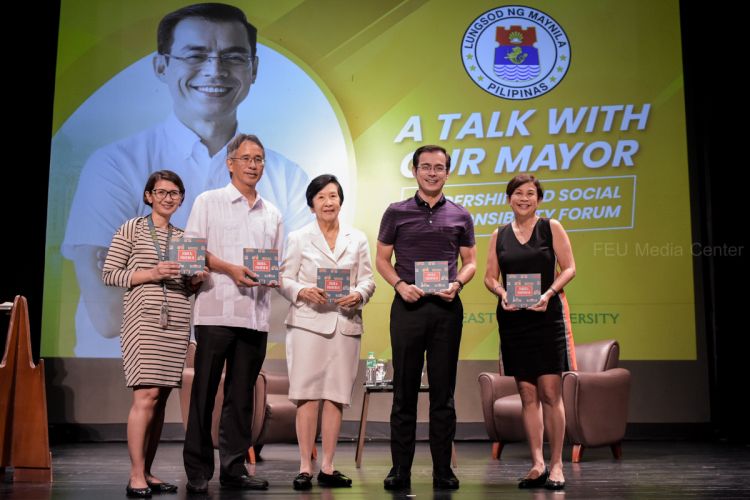 The Mayor’s vow to protect the last remaining historical sites in the city is backed by the National Heritage Act and rightly so; many remain in desolation and disrepair while others have completely disappeared. Among the places in danger of succumbing to commercialization and urbanization are the San Agustin Church, Santa Cruz Building, and the El Hogar.

“We conserve places like the Manila Metropolitan Theater, for example, because we identify with the stories and the values they possess,” de Viana says. “This book is our way of continuing to preserve their history.”

Walk Manila is available for purchase at FEU’s official university bookstore and retails at PHP650. Visit TAMS Bookstore on Facebook for more details.