by raindeocampo 2 years ago2 years ago
148views
0

First held in 2009 as a fun run in Clark Field, the Clark Animo International Marathon initially had 600 participants.

Now on its 11th year, the number of participants have grown exponentially to around 10,000 runners (based on last year’s roster) and the event is now recognized as one of the biggest marathon event in the Philippines.

Organized by the De La Salle Alumni Association Pampanga (DLSAA-P) in cooperation with Clark Global City (an UDENNA company) and Tata Consultancy Services (TCS) as the title sponsor for the 5th year, the 2020 marathon event is going to be their biggest yet said DLSAA-P President Darwin Cunanan during the media launch held last Tuesday (February 4) at West Aerospace in Clark Global City. 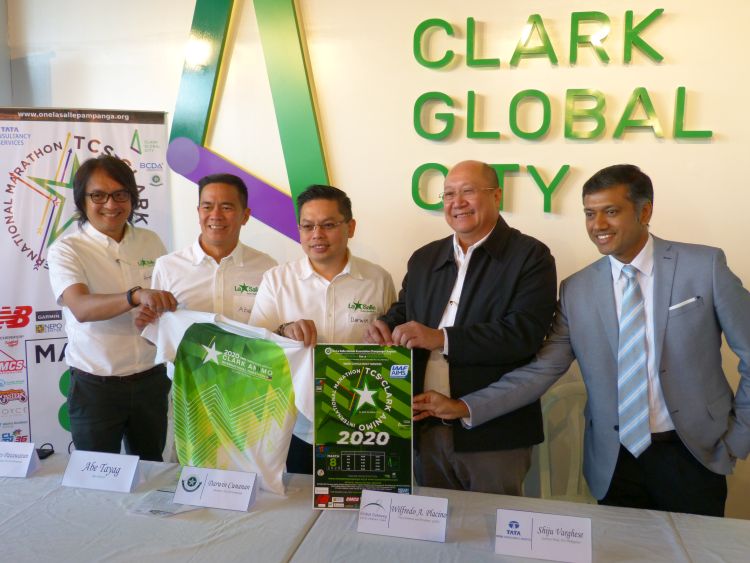 Animo Run participants who aim to join international races such as the Boston Marathon will definitely have an advantage.

Furthermore, TCS will also be launching a new mobile app specifically designed for the Clark Marathon to help runners before, during and after the marathon.

Aside from their usual contingent of runners composed of employees, clients and partners, TCS is also staging for the first time ever a global employee contest which aims to bring 10 runners to Clark from the company’s locations around the world.

The event is scheduled on March 8.

Cash prizes will be awarded to the first, second, and thirds placers of the 5km, 10km, 21km, and 42km distances in the men’s and women’s categories. Likewise, one runner each from the Adult category (18 years old and above) and Kiddie category (17 years old and below) will receive cash incentives.

A special award will also be given to the runner with the best costume. 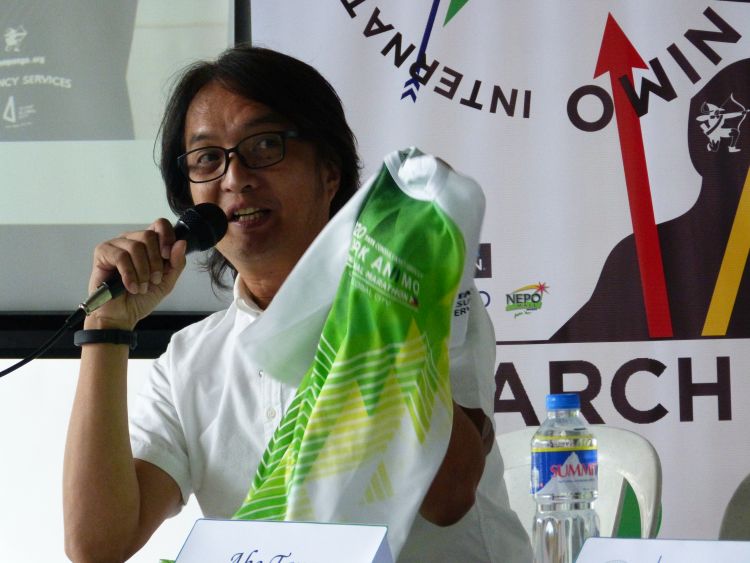 Registration in Metro Manila is set on February 14 to 16.

On the side, GGDC President Wilfredo Placino praised the efforts of DLSAA-P despite having no physical school in Clark and in Pampanga, they remain to be the most active DLSU Alumni Association in the country when it comes to sports and as a non-government and not-for-profit outreach organization. He announced however that the creation of a DLSU school in Clark Global City is in the pipeline.

The TCS Clark Animo International Marathon 2020 aims to raise funds to support its various community projects on the environment and education.