by raindeocampo 2 years ago2 years ago
329views
0 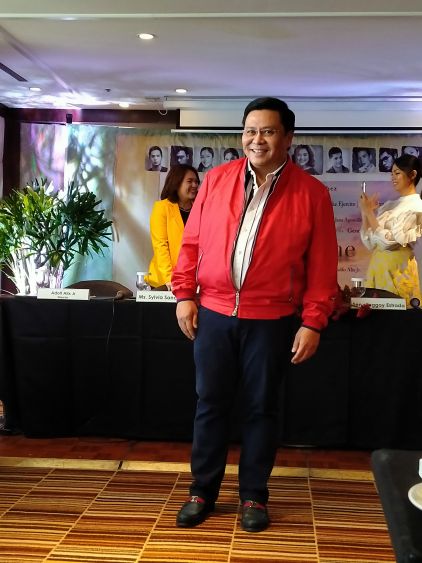 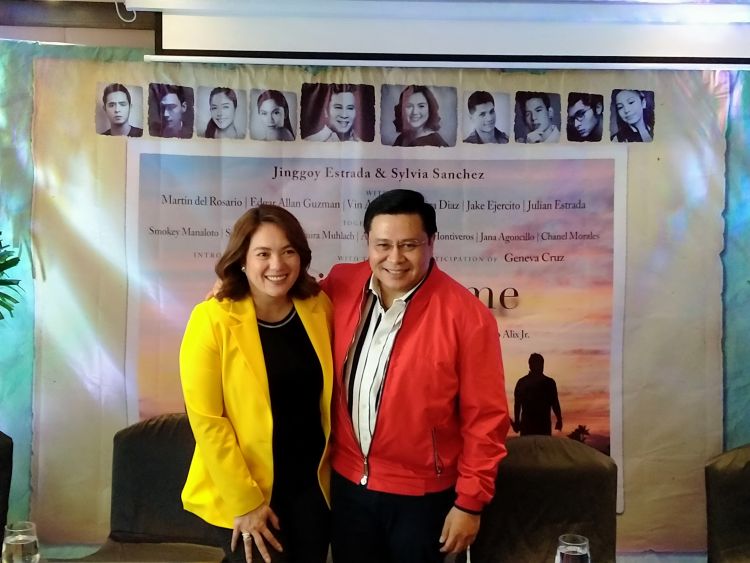 Making her silver screen debut is Miss Universe 2013 third runner-up Ariella “Ara” Arida, who plays the reluctant mistress whose own family issues put her relationship to the test when faced with a moral dilemma. 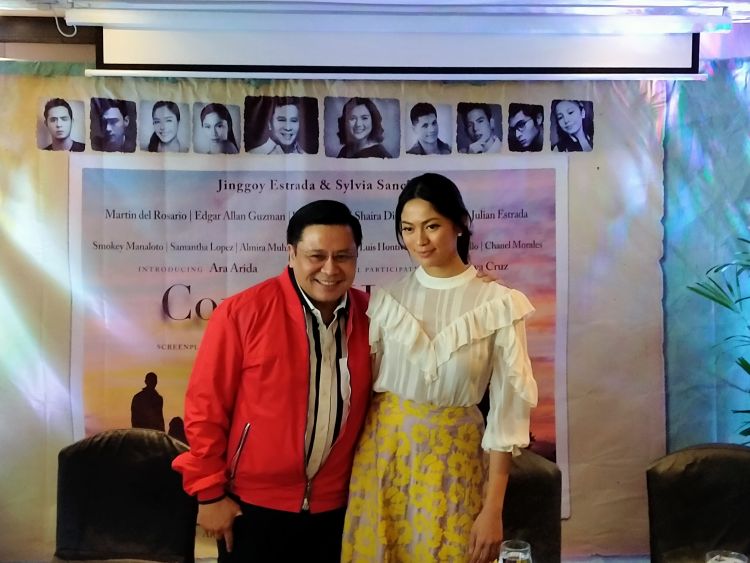 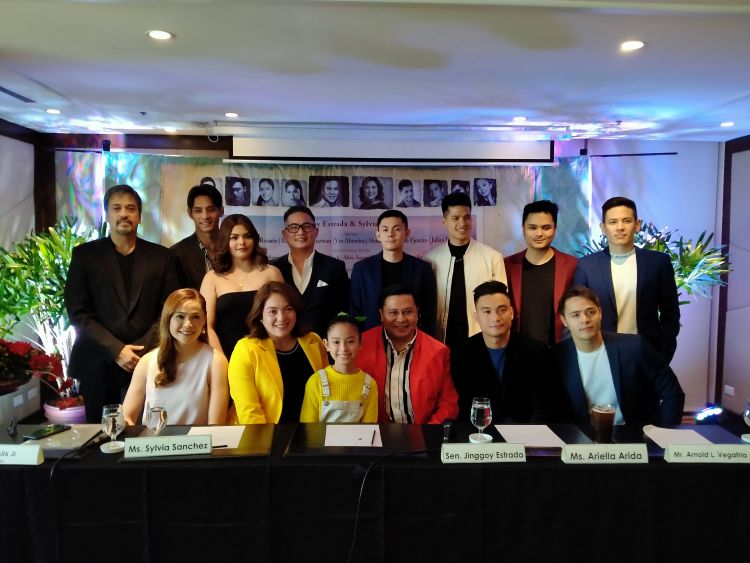 Directed by award-winning director Adolf Alix, Jr.,  who also penned the story’s initial concept that was inspired by an episode in GMA Network’s drama anthology “Wagas”.

Coming Home tackles the complex dynamics of a Filipino family dealing with issues and challenges that threaten to tear it apart, but eventually brought together in the end thanks to the prevailing power of love, forgiveness and redemption.

The story revolves around the triumphs and travails of Benedicto “Benny” Librada (Jinggoy) who rises from his humble beginnings to further his studies and eventually provide for his family’s brighter future as he works as an OFW in Qatar.

But even the toughest and most loyal patriarchs can stumble and succumb to temptation. 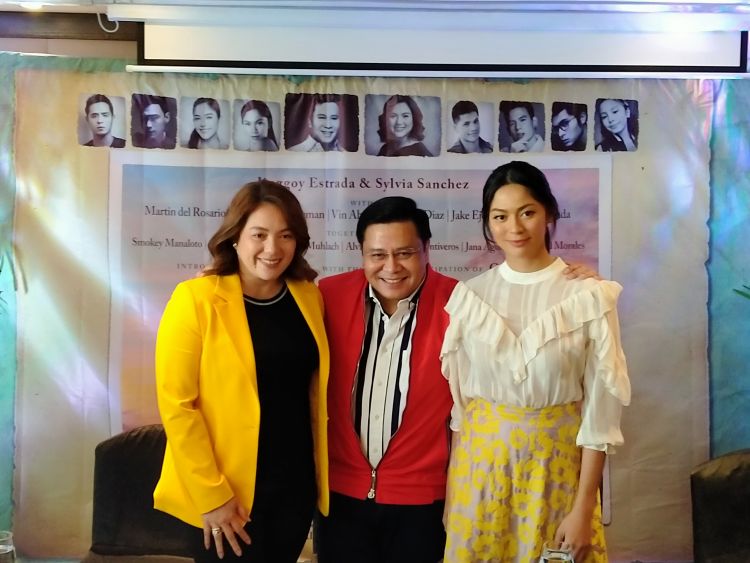 Away from family and caught at his most vulnerable moment, Benny soon finds himself smitten by the charm of Mercy Dungca (Ara Arida), a registered nurse working in a Qatar hospital, who eventually ends up as Benny’s “reluctant mistress.”

Through all her family’s turbulent storms, Salve Librada (Sylvia) threshes out her role as martyr wife to the hilt—maxing her strength and sacrificing her own interests just to keep her family together, and even doing her best to conceal her terminal illness until it’s too late. 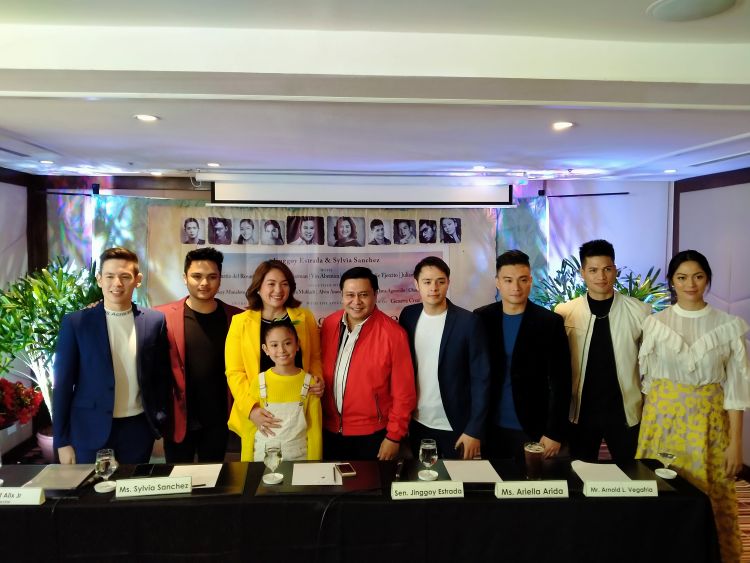 Inspired in part by true-to-life events, Coming Home climaxes with a heartwrenching twist that will surely leave viewers in tears, as it brings to fore the indomitable Filipino family spirit, tempered by faith and forgiveness.

It’s a timely silver screen comeback for the former senator who bagged the FAMAS Best Actor award for his role in Katas ng Saudi (2007), which also won Best Picture that same year.

During the movie’s story conference held last January 14 at Discovery Suites, Ortigas Center, Estrada expressed his excitement about working with a dynamic cast and crew.

“I’m very excited about working alongside all these very good actors and actresses, and above all, of course, I feel inspired by this heartwarming story about the triumphs of the typical Filipino family. That’s something that always reflects our core values,” he points out.

“I’m confident that our family pic will be a worthy summer offering for Mother’s Day or Father’s Day, because it’s a story that resonates strongly with Filipino viewers, and of course, because of our great cast and production team,” he says.

Coming Home is a possible entry to the Summer Metro Manila Film Festival 2020.