by raindeocampo 2 years ago2 years ago
476views
0

The series which was loosely based on the 1984 hit comedy film by Maryo J. Delos Reyes of the same title is going to be top billed by Kapuso Primetime Princess BARBIE FORTEZA as Ginalyn (Anak ni Waray) and KATE VALDEZ as Caitlin (Anak ni Biday).

Weeks before the pilot, we were able to talk to Barbie during her special coffee-making immersion experience at Crema & Cream Coffee Roasters in Timog, Quezon City. 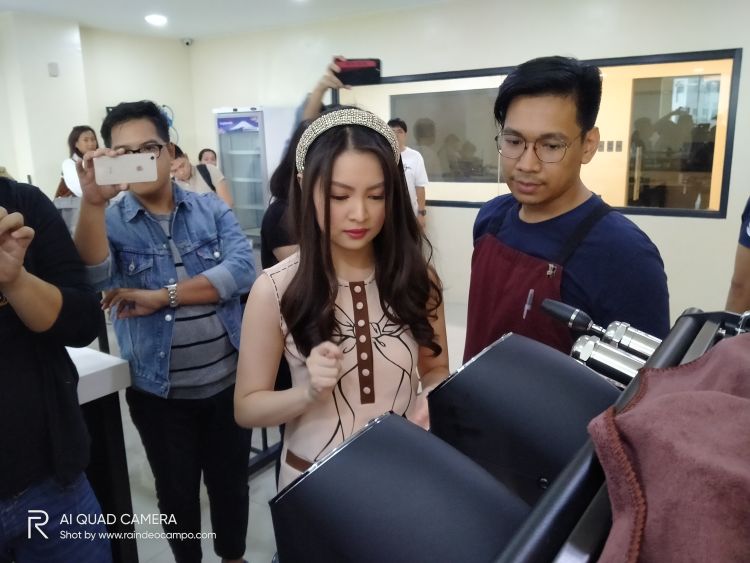 Barbie Forteza has always dreamed of being an actress. As a child, she often went to auditions in Manila even though she and her family were living in Laguna. She is very proud of her humble beginnings.

She first appeared in GMA Network’s remake of the Korean drama “Stairway to Heaven” in 2009 where she played the role of young Jodi. After that, Barbie’s talent and knack for drama and comedy just continued to shine.

She then starred in many top-rating Kapuso shows earning her the title of a Kapuso Princess and the admiration of her peers. 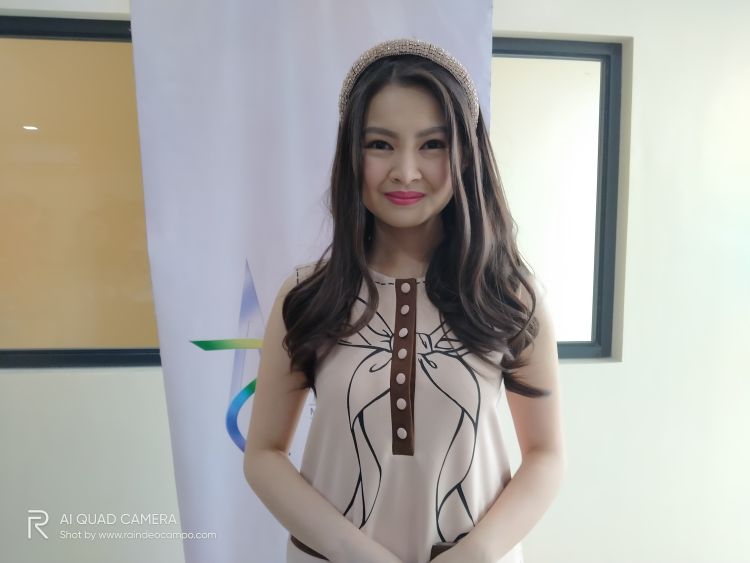 Aside from television, Barbie has also showcased her talents on the big screen. She starred in the 2014 Cinemalaya entry “Mariquina”, which earned her a win as Best Supporting Actress, and “Laut”, which she received an international award for Best Actress at the 36th Fantasporto International Film Festival in Portugal.

Barbie is also a vlogger. She recently received her YouTube Silver Play Button for reaching 100,000 subscribers. Her YouTube videos are all about her travel experiences and makeup and skincare tutorials.

Barbie’s on-screen personality is of course a perfect match for the role of the daughter of a “Waray” – a Visayan personage made popular in films during the 1950s by the late Nida Blanca and then passing it on to the Diamond Star Maricel Soriano through the 1984 movie from which the new Kapuso series was based.

Kate Valdez on the other hand will play the role that once belongs to a young Snooky Serna who earned it from the original Ilocana Manang Biday Gloria Romero.

Barbie Forteza reveals that the TV adaptation will be slightly different from the 1984 film as the production decided to add more weight on serious drama than the comedy.

This will also be the reunion project of two original Regal Babies – Dina Bonavie who will play the role of Sussie the mom of Caitlin (Kate) and Snooky Serna who takes on the role of the waray Amy, the mom of Ginalyn (Barbie).

While it would be awesome to see Maricel Soriano and Snooky Serna reprise their 1984 roles in this series – the Dina-Snooky comeback is a cool alternative as well. 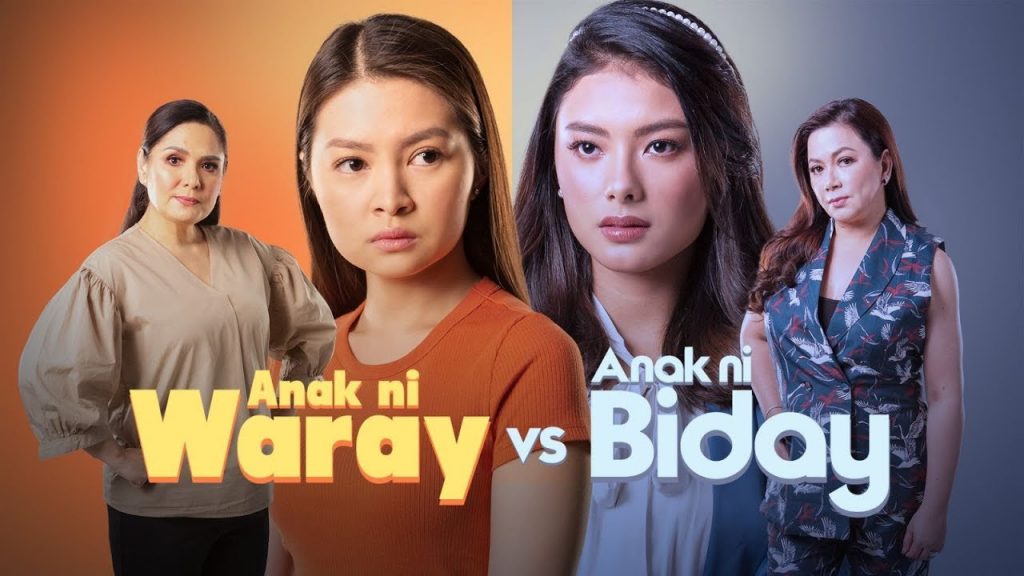 The TV adaptation of ANAK NI WARAY VS ANAK NI BIDAY is made at the helm of director Mark Sicat dela Cruz. Joining Barbie, Kate, Snooky and Dina in the series are: 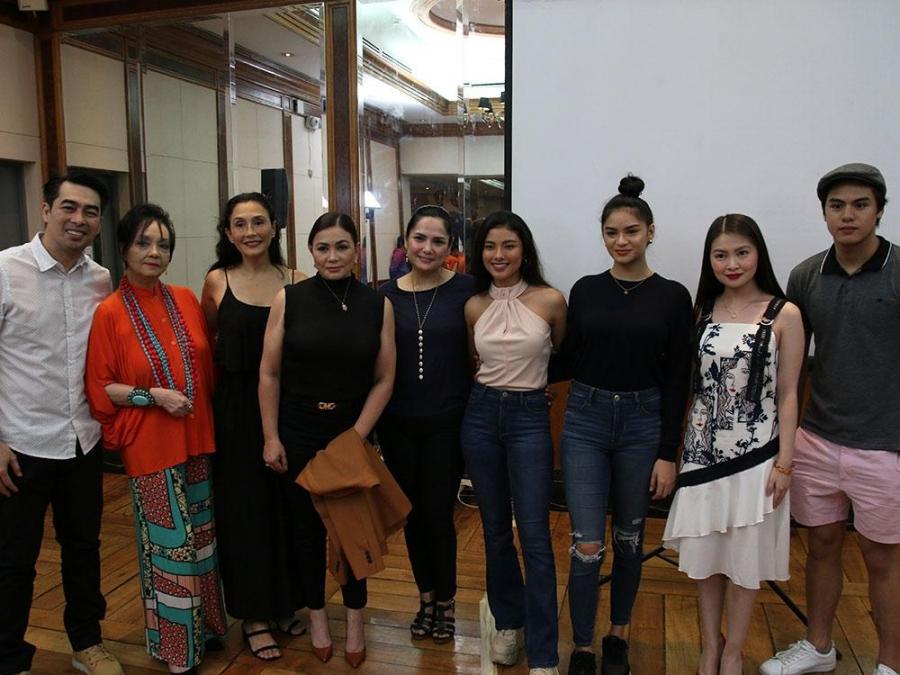 CATCH the series weeknights, after 24 Oras on GMA Telebabad.