After a month of bickering on social media, pioneering motorcycle taxi group Angkas has finally made peace with Retired General Antonio Gardiola Jr. and the rest of the Technical Working Group (TWG) last January 22 (Wednesday) at a special congress hearing. 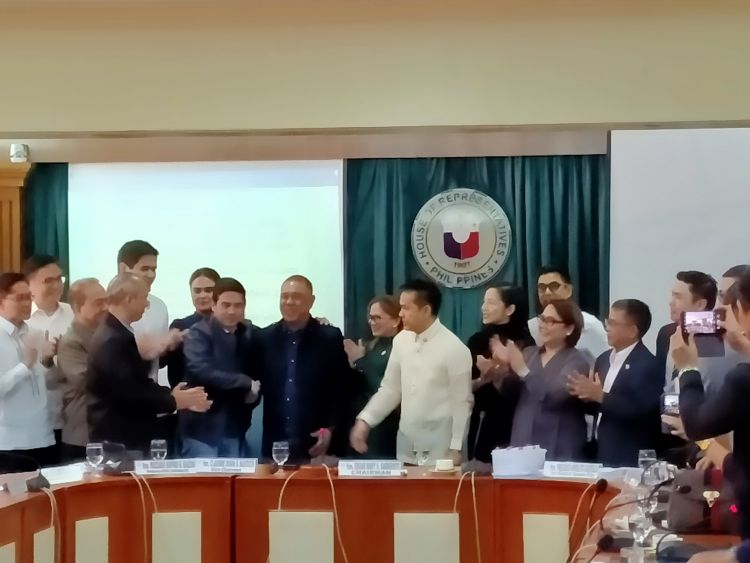 The House Committee on Transportation chaired by Congressman Edgar Mary S. Sarmiento announced the reconciliation between Angkas and TWG as well the following resolutions made during the executive session:

Angkas’ George Royeca and TWG Head Gardiola has finally arrived at a sort of a Win-Win solution that everyone is happy about. A “Kiss-And-Make-Up” moment courtesy of Congress.

It has been a roller coaster experience for Angkas who remains hopeful that the Pilot Run will provide enough reason for the country’s lawmakers to finally draft a law that will allow motorcycle taxi as an interim alternative mode of public transportation that is safe, fast and reliable.

For three years now, they were able to face head on everything that government regulators and policy makers have thrown at them from safety to ownership issues. What they’re selling is something new, and like with most critical innovations, there will of course be some form of a resistance.

Angkas riders have took to the street their grievances a couple of times. They have gained both critics and supporters from the general public, civil society groups and the government.

In their latest encounter, Angkas have found an ally with the Civil Society groups that were former member-consultants of the first Technical Working Group. They even defended the cause of Angkas in pushing for the legalization of the Motorcycle Taxi during the Senate Hearing held last January 20 (Monday) chaired by Senator Grace Poe and attended by Senators Ralph Recto, Imee Marcos, Bong Go, Joel Villanueva and Win Gatchalian. 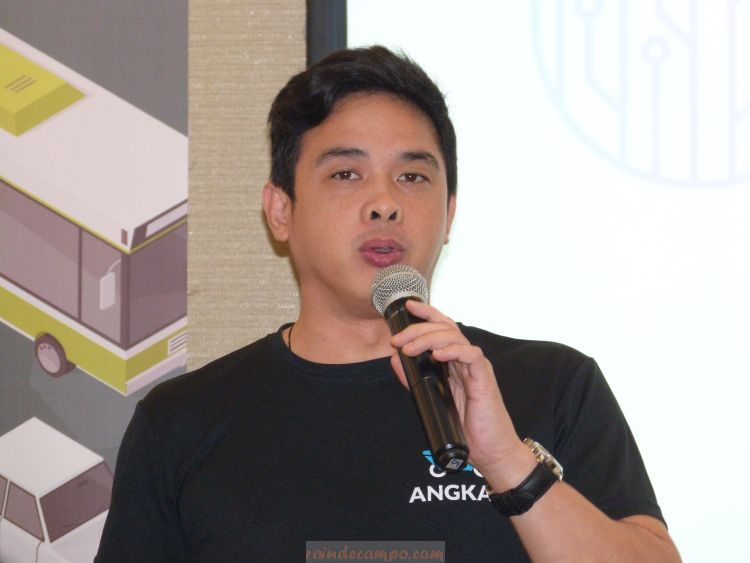 “I am thankful to everyone who have been with us in this continued journey — the government agencies and their respective heads, the senators and the congressmen who understood the situation and helped us arrive at a consensus, the civil society representatives who passionately stood their ground, the bikers who were behind us all the way, and the commuters and passengers who prayed with us for a peaceful resolution to all this,” Royeca said.

The extended pilot program is scheduled to end in March and from which the TWG will present to lawmakers its findings and recommendations.

There are two crucial points that we all should be looking for as part of the result of the pilot run:

When asked for his reaction after the executive session, Royeca said:

“This is democracy at work. Everybody stepped in, courts were involved, the secretary, the executive branch, General Gardiola, and the other players in the private sector. So now, everybody’s working hand in hand. I think this is a testament to the success of the democratic process. We’re very happy with the result,” Royeca declared. “Our focus right now is to continue working with the government to make the pilot a success,” he added.