MIA’s 5-Step Guide To Moving-On | Buy Yourself a Plant...

by raindeocampo 1 year ago1 year ago
159views
0

In a nutshell, MIA is a wonderfully woven RomCom about moving-on and the delicate balance of life and the environment. 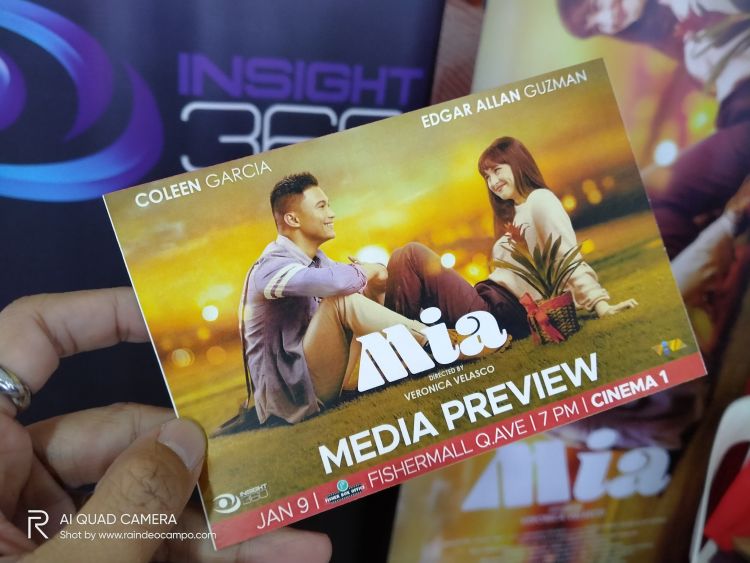 Ingenious in a way, as it tries to connect logical (and sometimes heavily scientific) references to illogical behaviors. Try and explain LOVE in physiological terms and what you’ll have is this movie by award-winning director Veronica Velasco (Tuhog).

The film starts with a tragedy that I thought was really funny – well, as the movie “Joker” most eloquently explained – you sometimes can’t tell a tragedy from a comedy and vice-versa. 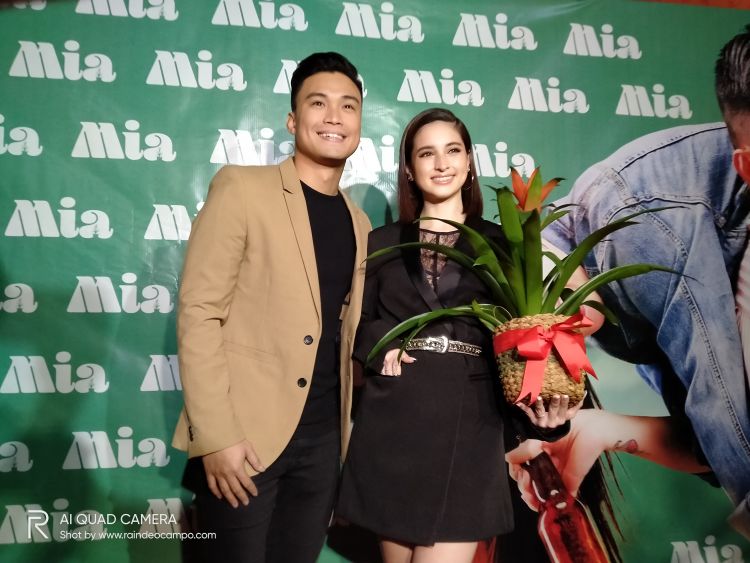 MIA stars a most unlikely pair for a mainstream RomCom – Coleen Garcia (Mia) and Edgar Allan Guzman (Jay). Movie critics who have watched the film early are raving about how the two actors will make a believer out of local movie fans.

Mia is a small town physician who is also a self-destructive alcoholic struggling to heal from the tragic death of her fiance. Jay on the other hand is a nerdy environmentalist who transforms mined-out land into rainforests and has a cabinet of rock collections. The two will meet in the most unique and bizarre circumstances. 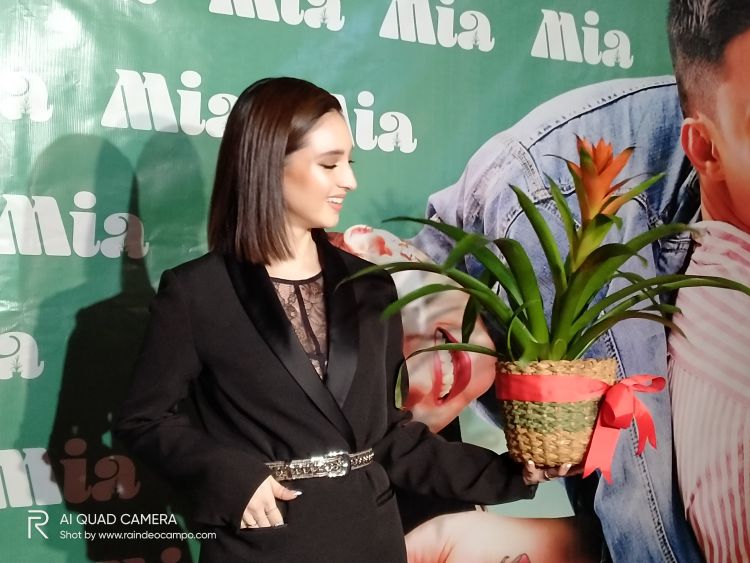 Bru, a third main character and I guess the most important part of the film from which the whole story revolves, is a plant. That premise alone is enough reason for me to go see what this movie is all about. 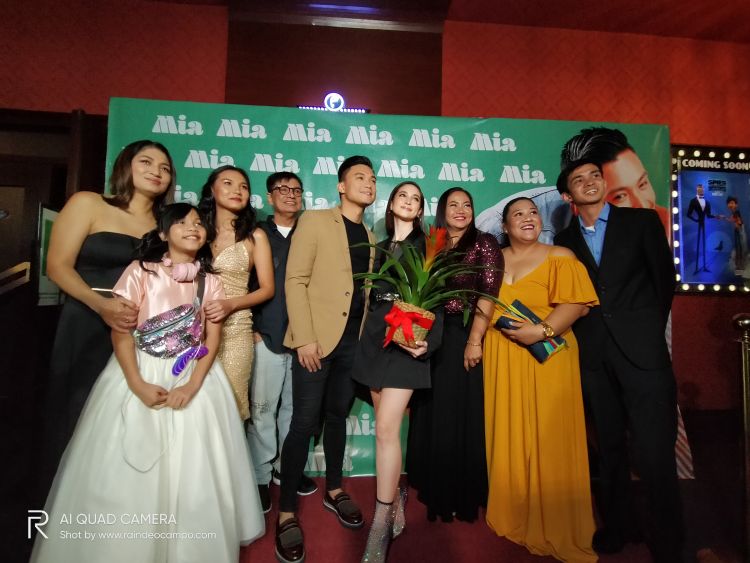 I like the film it’s a refreshing take on RomCom. It’s true, all the lead actors (including Bru) performed beyond expectations. And as far as expectation is concerned, I believe that whatever story you’ve formed after watching the trailer of MIA is going to be different from what the film is all about. Expect the unexpected with this one!

EA Guzman performed the character of Jay very well. I did however wished that he could’ve looked the part a little though – maybe if he wore glasses or some nerdy outfit -that’ll be nice. Add a little bit of clumsiness, humor and some moderation on the textbook-based dialogue and he’s going to be the perfect Jay for me for Mia.

Coleen as Mia is absolutely sexy and lovable. I’d substitute for Bru anytime! 🙂 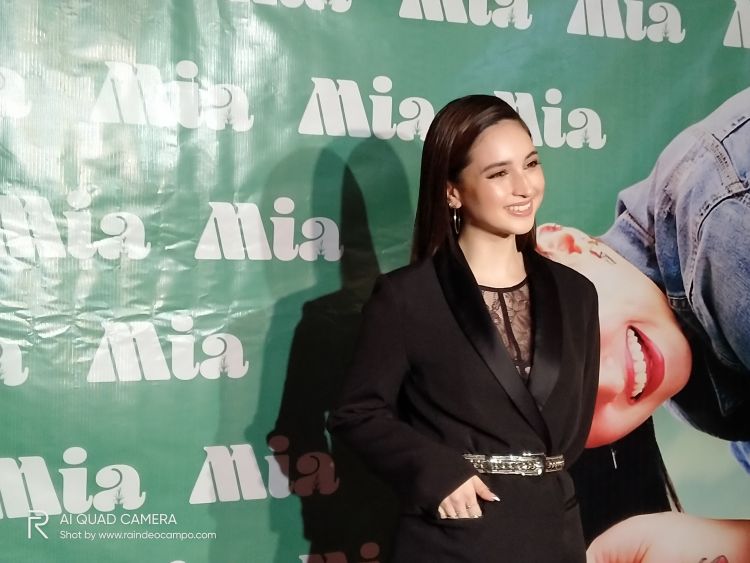 There are so many life lessons to learn from this movie, and as an added bonus – the story will inspire you as well to care for the environment. Here’s one to remember:

The shots are also commendable! Indeed a powerful kick-off presentation for the local film industry in 2020. 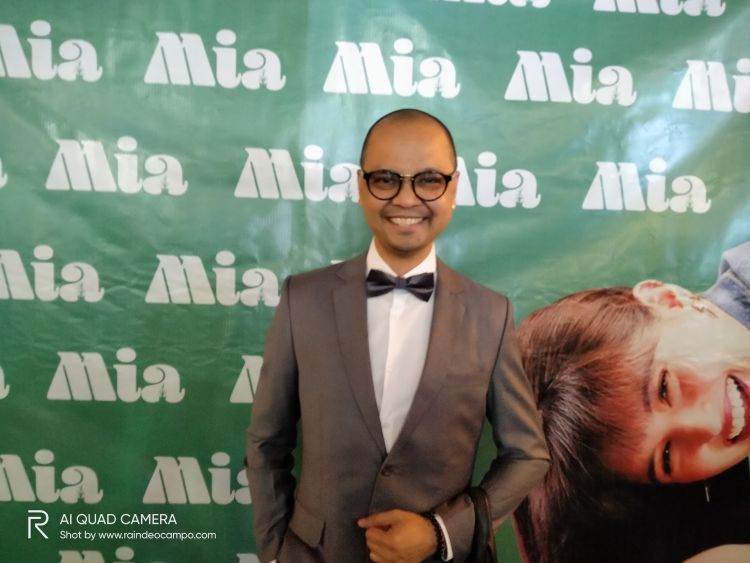