by raindeocampo 3 years ago3 years ago
272views
0

After selling out their first major concert in a record-breaking three minutes, SB19 is ready to dominate the local and international music market with the release of their latest single, “Alab.”

If you think the previous releases were straight up fire, wait until you hear “Alab”—a dance-pop banger built on sophisticated production, digital beats, and pulsating grooves. 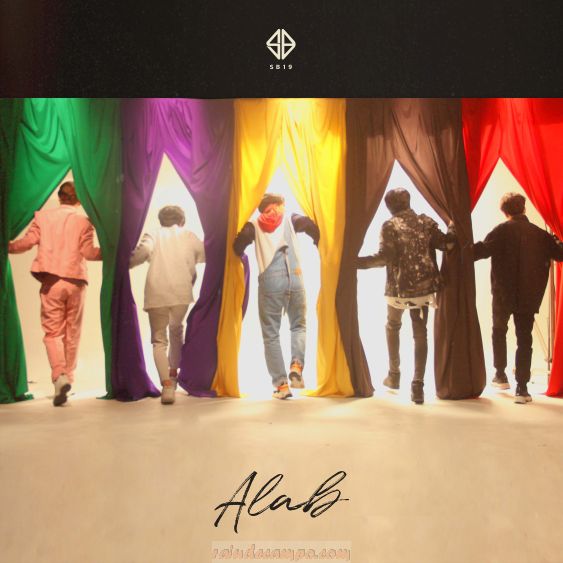 Produced by Han Tae Soo, the upbeat track is “basically about finding your true love and doing whatever it takes to win that certain someone.”

“Here, we thought of fire as our burning desire, emphasizing that there’s no other way to confess your love but to tell the person directly, and that you shouldn’t waste time,” lead vocalist and rapper Sejun opens up.

The P-pop boyband has recently expressed their gratitude to the international record label for making the partnership work.

“With Sony Music Philippines, they’re a well-known major label worldwide. We feel like we can do so much more and expand to a wider audience,” Sejun says.

Sony Music, on the other hand, is thrilled to have SB19 on board.

“I am beyond excited! Filipinos are natural performers and when it comes to training and discipline, nothing beats the Korean way. When you merge the two, you come up with something special — SB19. They’ve taken K-Pop and made it their own. Actually, our own, if you consider SB19’s official fanbase name A’TIN.” 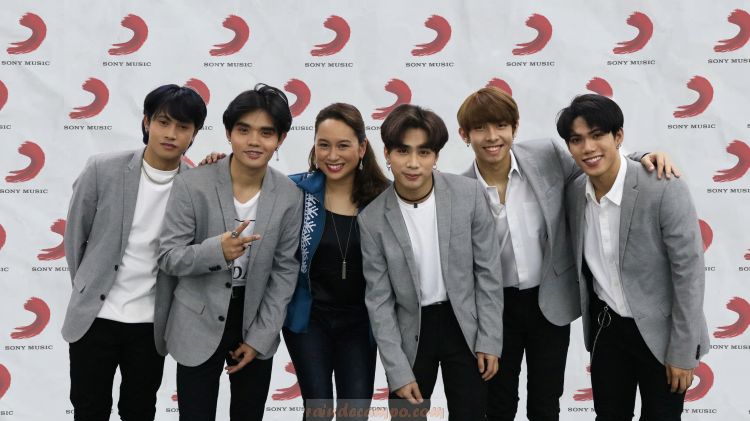 The fast-rising boyband debuted in 2018 with “Tilaluha,” and soon gained traction with the video release of choreography-heavy “Go Up” in July 2019.

They nabbed the first spot as this year’s most Googled Male Personalities in the Philippines, beating personalities such as Vico Sotto, Isko Moreno and more.

They recently landed on Billboard’s Next Big Sound chart—which according to its website, tracks the fastest accelerating artists during the past week.

“Alab” is now available on all music streaming and download platforms worldwide.