by raindeocampo 2 years ago2 years ago
175views
0 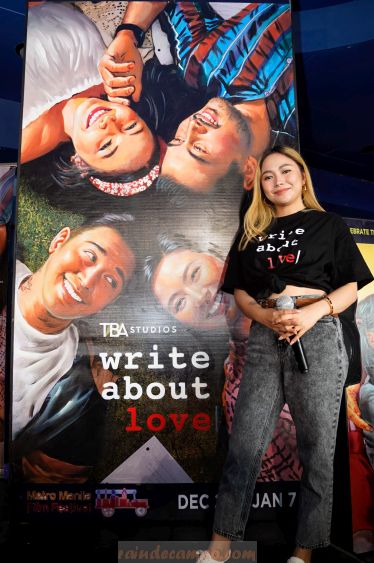 SM Cinema made the Metro Manila Film Festival (MMFF) experience extra special for moviegoers this year with a one-of-a-kind exhibit that features hand-painted renditions of the featured movies’ official posters.

SM Cinema takes the holiday season and the MMFF as another opportunity to showcase Filipino craftsmanship that manifest in art and in film. Through this installation people were able to see film and art intersect and allow everyone to see their movies in a whole new perspective.

This year’s MMFF featured eight (8) movies that are sure to bring out laughs, trigger tears and get screams from moviegoers.

Comedy movie 3pol Trobol, Huli Ka Balbon features action star and primetime king, Coco Martin as Pol, a police officer blamed for the murder of his boss, the Executive Director of the National Defense Agency. He pretends to be an illegitimate daughter of his boss to get closer to his real daughter, Trina, played by Jennylyn Mercado, in order to pass on the secret without attracting attention.

Vice Ganda partners with Anne Curtis in comedy film M&M: The Mall, The Merrier about an epic battle over the ownership of Tamol Mall between Moira and Morisette.

Romantic comedy Write About Love stars Miles Ocampo in her first leading role. A young writer teams up with a seasoned indie film writer (Rocco Nacino) to finish her story. As their relationship develops, the movie also shows the relationship of her characters (Joem Bascon and Yeng Constantino) in the love story they are finishing.

The long-awaited Philippine remake of the hit Korean drama movie, Miracle in Cell No. 7 is about a mentally ill man (Aga Muhlach), who was wrongfully accused of the murder of a child. He befriends his inmates who smuggles his young daughter (Xia Vigor), inside their prison cell. In the present time, his daughter, now a lawyer (Bella Padilla), stands before a judge in court to prove his father’s innocence. 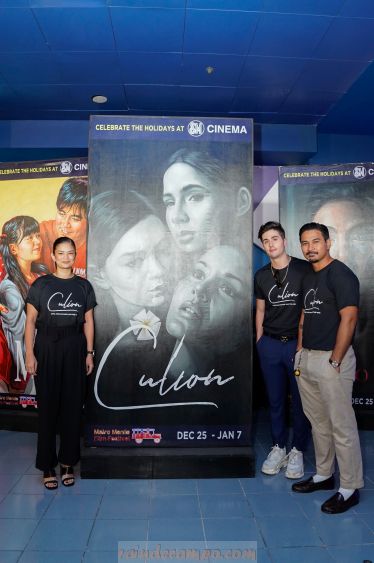 Set in the 1940s, the historical drama movie Culion features three women played by Iza Calzado, Jasmine Curtis-Smith and Meryll Soriano, who are diagnosed with leprosy, which at the time is surrounded by multiple social stigmas. They are sent to Culion island, a place where people with their condition are sent to isolate them similar to being handed a life sentence.

Judy Ann Santos stars in Mindanao as a Muslim woman who needs to take care of her cancer-stricken daughter. Meanwhile, her husband (Allen Dizon), who is a combat medic is sent on a dangerous mission to Maguindanao.

Mission Unstapabol: The Don Identity is about the heist performed by a team of talented criminals led by a classy master thief, Don Robert Fortun (Vic Sotto). They plan to steal the Pearl of the Orient, which owned by Don Robert’s brother who framed him for murder.

Lastly, Sunod, is about a mother (Carmina Villaroel) who takes on a demanding call center job in an old building in Manila so that she can pay for her terminally ill daughter’s medication. However, she soon experiences strange events in the call center and is forced to uncover the sinister mysteries hidden behind the office walls.