by raindeocampo 3 years ago3 years ago
529views
0

As expected, the historical drama CULION is a beautifully-written masterpiece.

Penned by master scriptwriter and storyteller Ricky Lee and co-produced by Shandii Bacolod and iOptions Ventures’ Peter and Gillie Sing, CULION is probably one of the strongest entry to the 45th Metro Manila Film Festival (MMFF 2019).

The film revolves around the story and struggles of three women with leprosy or Hansen’s Disease living in seclusion on an island in Palawan during the early 1900s at the height of the Philippine Commonwealth Era and before the Japanese invasion. 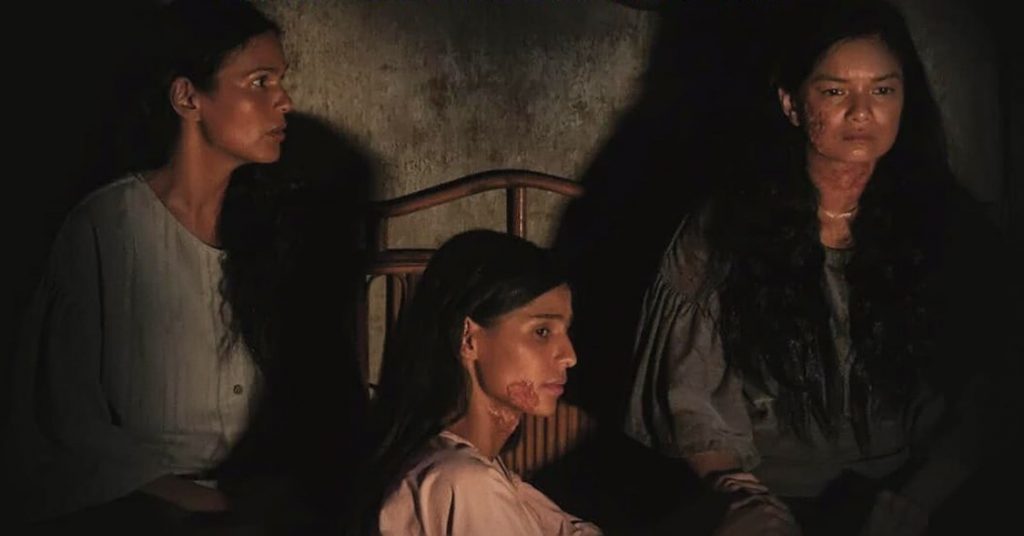 The island of CULION was transformed into a leprosarium via a controversial Philippine Commission act that allows the segregation of people with leprosy in the country as early as 1907 under Dr. Victor Heiser.

The film shows the life of the people who lived as part of the Culion Leper Colony – a few who have just arrived, some who lived there since childhood, those who have adapted, those who lived in despair all their lives and those who longed to get out.

CULION, although not a prison, is one and the same, a physical prison to those who were separated from their loved ones and a prison of their still incurable sickness.

Let’s talk about the film.

The script is complemented by a powerful cast led by Iza Calzado (Ana), Meryll Soriano (Ditas) and Jasmine Curtis Smith (Doris). The different angles of CULION was anchored to the characters of these three amazing actors. 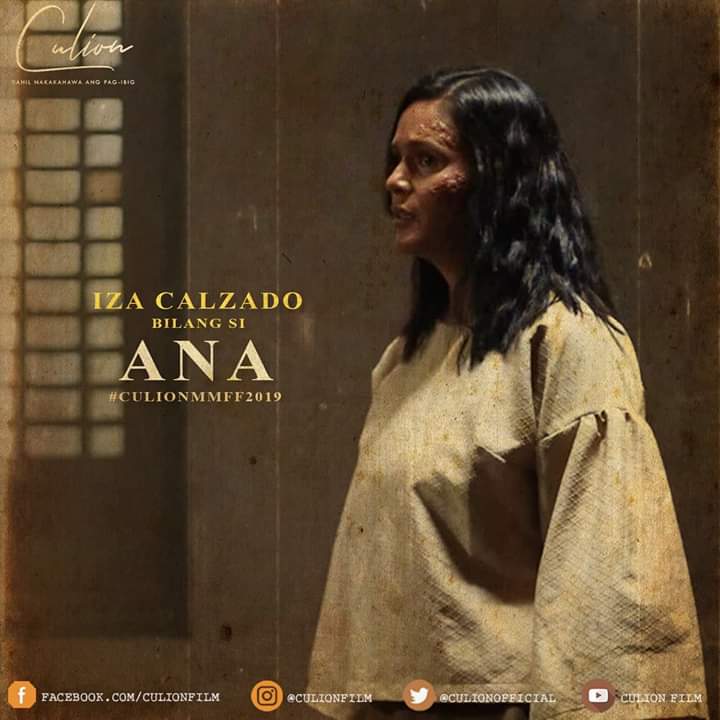 The film starts with the “numb” – the absence of sensation or feeling from the character of Ana, a complication of the abandonment that she experienced and not from the disease. 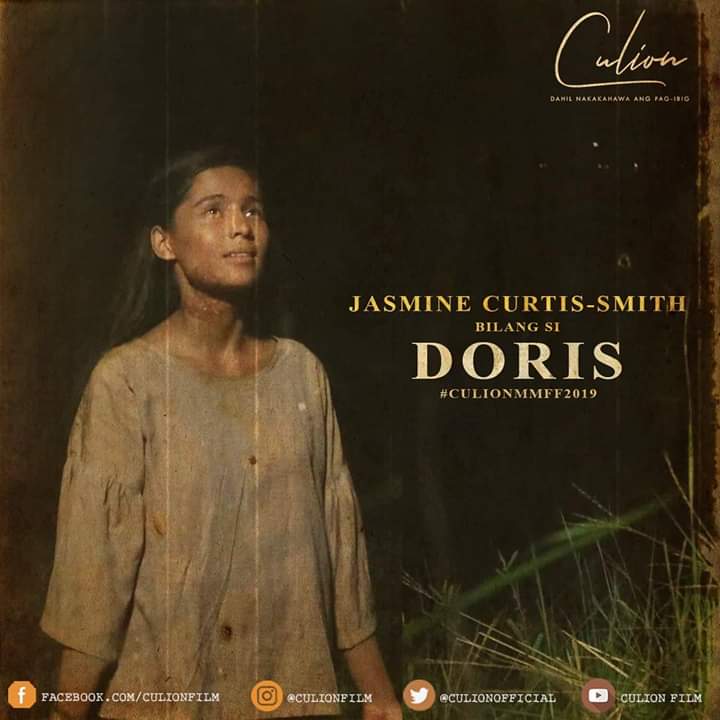 A representation of hope, Doris a teacher, starts as a positive “figurine” and ends a symbol of all of the Culion Leper Colony and the government’s segregation policy’s failures. The poor leper, raped, driven to madness and out of existence by a foreign oppressor. And at the very end, just like in the times of Jesus Christ, their sickness and misfortunes, associated with sin. 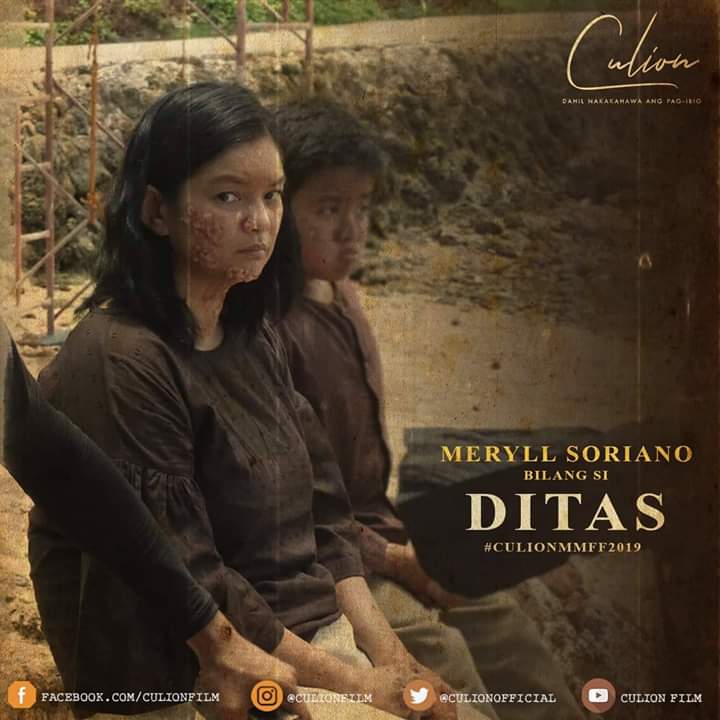 Ditas is leprosy – the disease itself! Out of all the characters in the film, only Ditas showed the physical progression of the disease. Together with the pain, the hardships and even the stigma! She is a personification of the hell-on-earth effects of the disease on a person.

The single and most important part of the film which showed what life with leprosy is like during that time is encapsualted in about a minute-long scene with no dialogue. This is the part when Ditas is visited by her long lost love Greg played by John Lloyd Cruz (in a cameo). 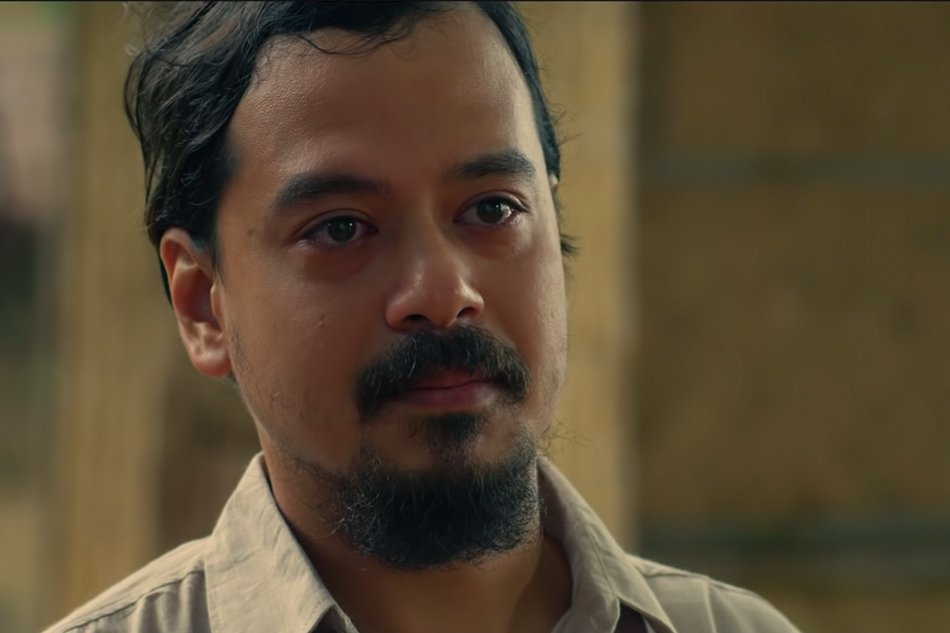 That scene will literally CRUSH you and bring you to heavy tears.

Meryl and John Lloyd will take your breath away in this scene. Also I would like to commend the performance of Meryll – she was absolutely impressive and believable althroughout the movie. What a wonderful actress.

ALL the actors in CULION are wonderful and worthy of praise! It’s an ensemble cast!

Another scene there that will move you to tears is the one with Ana (Iza) and Kanor played by Joem Bascom – their love story is the most heartbreaking and shows how raising a family in the colony is – for lack of a stronger word – a torture. 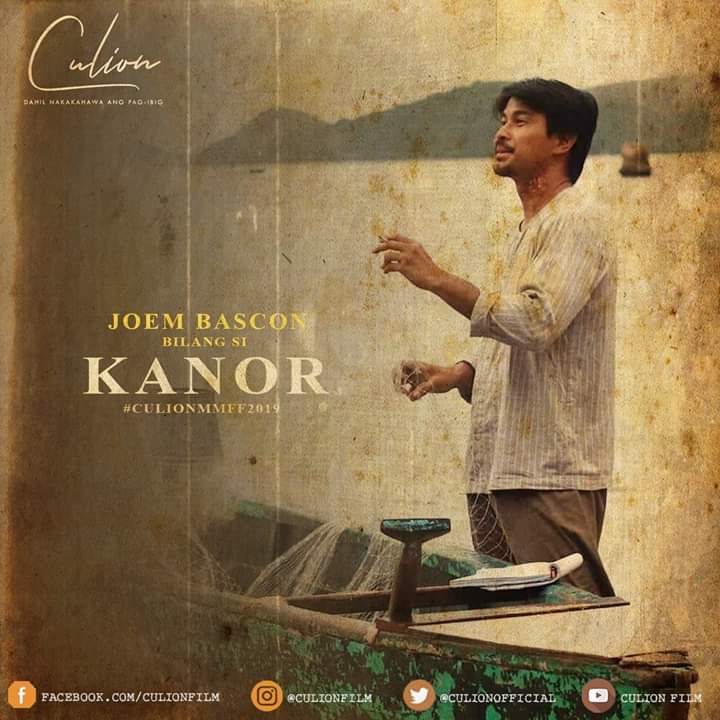 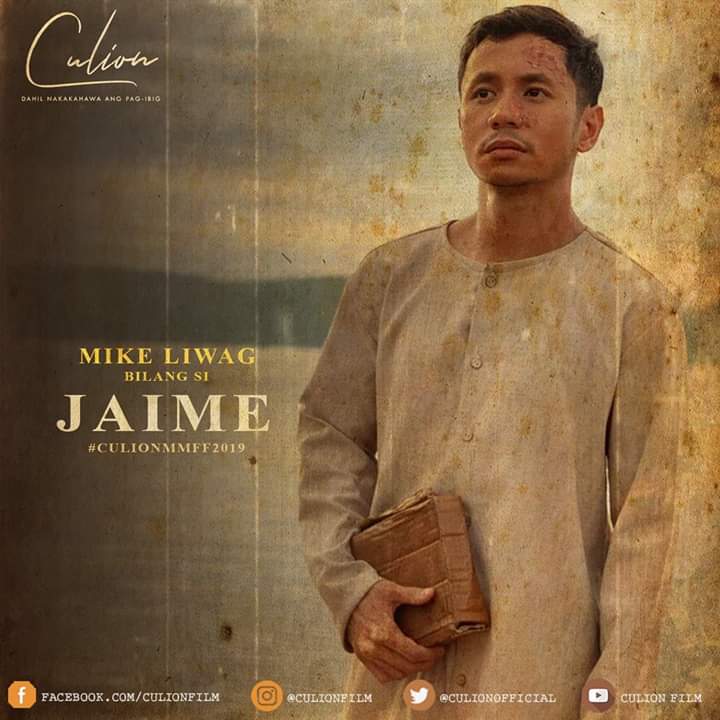 The awesome and dramatic aura of the film which showcased the hidden beauty of the island of Culion is courtesy of premier cinematographer Neil Daza. He presented contrast – an ugly disease with a very beautiful and prestine backdrop.

And speaking of backdrop, CULION, unlike most historical films is designed to feel more like a theatrical stage production than a realistic depiction of the story. Director Alvin Yapan will take audience to see a DRAMA on a Culion stage filled with symbolisms.

You can’t view this part of Philippine history without going through the deeper and darker side of the effects of the disease that stricken the people at that time.

And just like today, leprosy remains a stubborn, unseen problem in the Philippines.

I like this movie. I’m sure you’ll love it too. CULION premieres on December 25 in theaters nationwide. 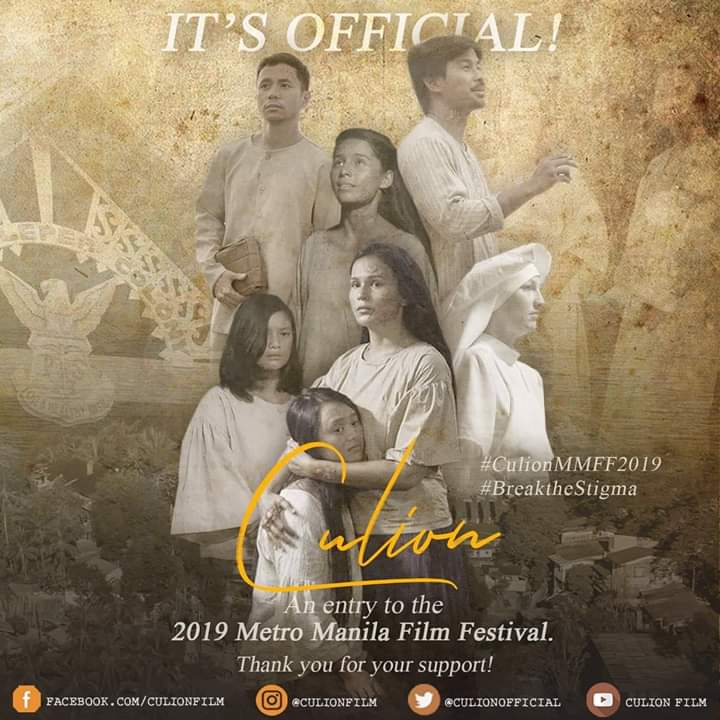