HBO, home to the biggest and latest Hollywood blockbusters and award-winning HBO Originals, and Warner TV, the No. 1 general entertainment channel, are kick starting the new year with exciting new and returning series in 2020.

In January 2020, eight series will premiere across the respective WarnerMedia platforms – HBO GO, HBO and Warner TV, with many more highly-anticipated series premiering in the months to come. 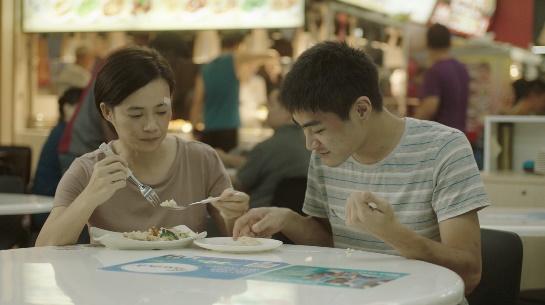 The HBO Asia Original, Invisible Stories will premiere on 5 January at 10pm on HBO GO and HBO after making its rounds at international film festivals in Japan, Singapore and Germany. Starring Golden Horse Award winner Yeo Yann Yann, the series shines light into dark corners and tells untold stories from the heartlands in a fictional neighbourhood housing estate in multi-cultural Singapore. Each episode follows one resident as he or she navigates through everyday life and its challenges. 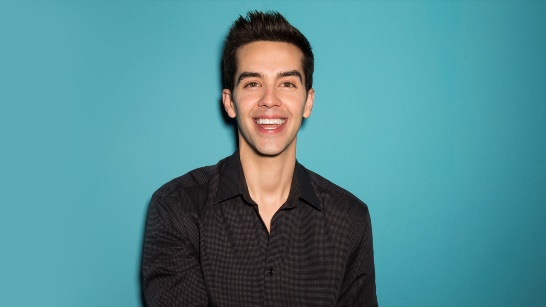 For a dose of reality TV, watch magician Michael Carbonaro as he interacts with people at random public places and surprises them with his magic tricks and pranks in The Carbonaro Effect Special which premieres on 7 January at 8.10pm on Warner TV. 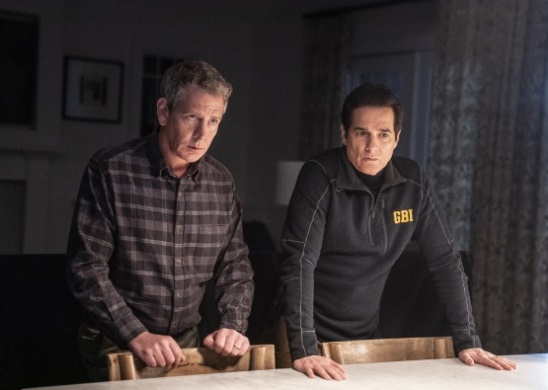 On a more serious note, the HBO Original series, The Outsider, based on Stephen King’s bestselling novel of the same name, premieres same time as the U.S. on HBO GO and HBO on Monday 13 January at 10am with two back-to-back episodes. This brand-new drama series explores the investigation into the gruesome murder of a local boy and the mysterious force surrounding the case. 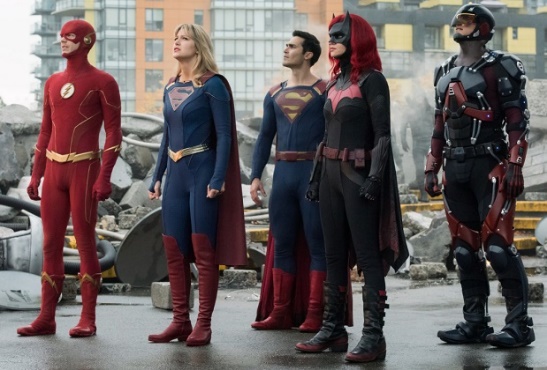 For comic book and superhero fans, the concluding two episodes of the highly-anticipated five-part Crisis on Infinite Earths crossover of DC superheroes series continues on Wednesday, 15 January with Part 4: Arrow and Part 5: DC’s Legends Of Tomorrow premiering back-to-back at 9pm and 9.50pm respectively on Warner TV, leading up to the season five premiere of DC’s Legends Of Tomorrow which will debut same day as the U.S. on Wednesday, 22 January at 9.50pm on Warner TV. 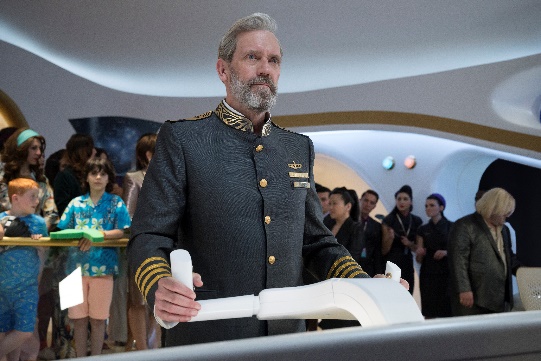 For a night of laughs, two HBO Original comedy series will premiere back-to-back on Monday 20 January from 11am on HBO GO and HBO, starting with Avenue 5, set 40 years in the future and stars Hugh Laurie as a space cruise ship captain, followed by the premiere of the tenth season of award-winning series Curb Your Enthusiasm starring Larry David at 11.30am. 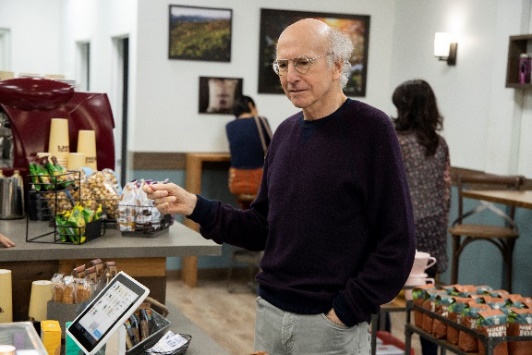 Wrapping up the month is the second instalment of the anthology series, Miracle Workers: Dark Ages, which is slated to premiere same day as the U.S. on 29 January at 10.40pm on Warner TV. Starring Daniel Radcliffe and Steve Buscemi, the series centers upon a group of medieval villagers trying to stay positive in an age of extreme income inequality, poor healthcare, and widespread ignorance.