How To Stream It Takes Gutz To Be a Gutierrez...

by raindeocampo 2 years ago2 years ago
211views
0

From family reunions to multiple barkada Christmas dinners, the holidays can often be jampacked. But while you’re sitting in traffic to get to your next get-together, or perhaps taking a break from the festivities, let the Gutierrez clan – Eddie, Anabelle, Ruffa, Richard, and Mond – keep you company!

Watch as they take you through the dramatic and equally comedic moments of their private lives on your laptop, your mobile or on your tablet, for just Php149 a month. And if that’s not enough drama for you, hayu has got a whole slew of seasons new and old to feed your reality appetite.

Here’s a list of all the rich and famous families to keep you company over the holidays:

It Takes Gutz to Be a Gutierrez 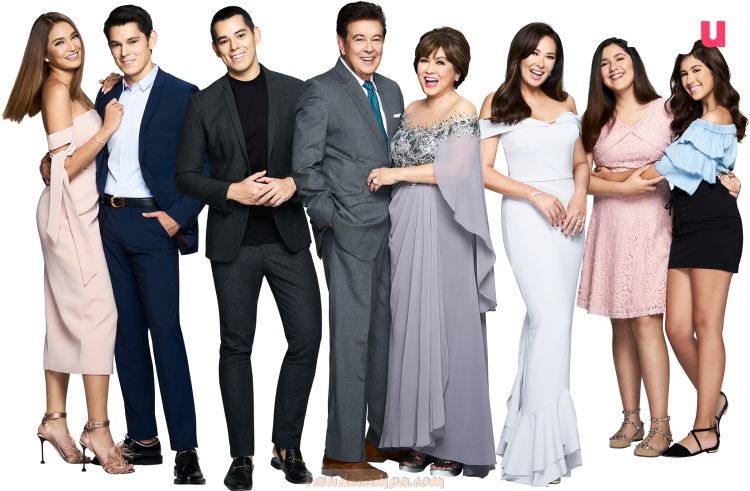 Dubbed the Kardashians of the East, the Gutierrezes, one of the country’s most renowned and recognizable showbiz families, take you behind previously closed doors and into their everyday lives. Headed by Eddie Gutierrez, a matinee idol in his days of glory, and his glamorous wife, Annabelle Rama, they watch over their much-talked about children – beauty queen Ruffa, twin brothers Raymond and Richard, and Richard’s partner Sarah – and grandchildren – Lorin, Venice and Zion.

It Takes Gutz to Be a Gutierrez is now streaming on hayu. 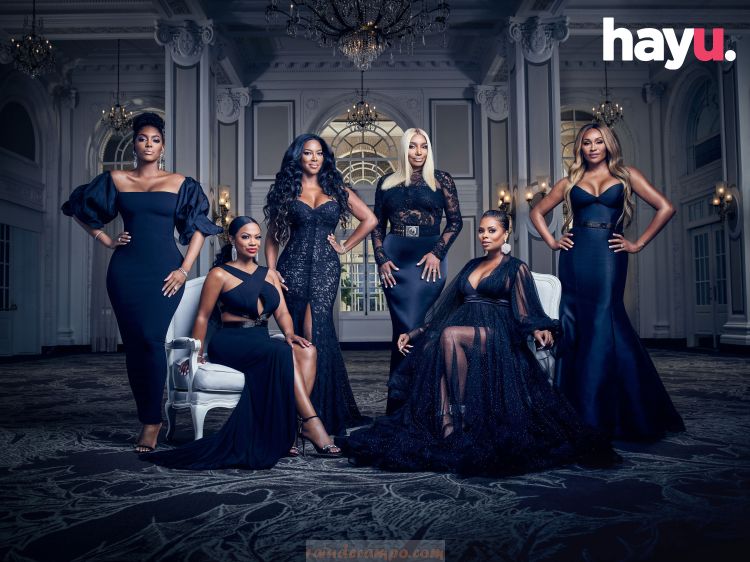 Ever wonder how the richest families in the US live? The Real Housewives franchise takes you inside the luxurious lifestyles of those residing in the mansions of Atlanta, New York, New Jersey, Beverly Hills, and more. Watch as the ladies navigate love, friendship and the drama that naturally comes with it, all while remaining fabulous. With new seasons of The Real Housewives of Atlanta and The Real Housewives of New Jersey underway, Kenya Moore,who makes her triumphant return in the new season of RHOA after stepping away from the series following Season 10, advises us, “Hold on to your weaves.”

In the multi-billion dollar world of plastic surgery, beauty is in the eye of the beholder… or is it? For some patients, their quest for ultimate perfection ends in disastrous results. Thankfully, world renowned doctors Paul Nassif and Terry Dubrow have seen it all – from nosejobs to liposuction procedures gone wrong – and are ready to help reverse the effects of these horrendous plastic surgeries. We know you just can’t look away, so watch as these leaders in their field take on some of the most difficult operations of their careers to give their patients peace of body and mind. 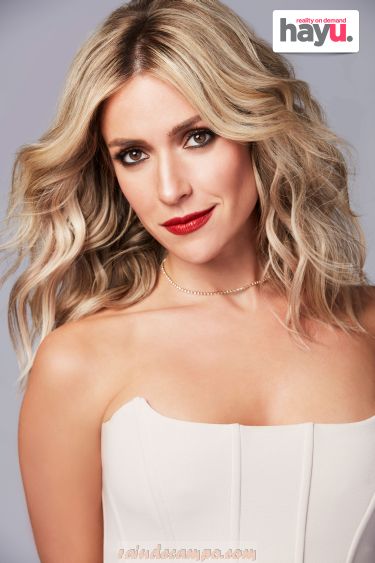 Former Laguna Beach and The Hills star Kristin Cavallari is all grown up, balancing her budding business with her personal life with family and friends. Now based in Nashville with her husband, ex-NFL player Jay Cutler, the series follows Kristin as she takes on entrepreneurial life head-on and transforms into a full-blown business mogul with her jewelry line Uncommon James. This December, catch up on the first two seasons and stay tuned for A Very Merry Cavallari Holiday Special before season 3 premieres in January 2020.

Sign up for hayu now on https://www.hayu.com to get access to all your favorite reality shows just in time for the holidays!

Follow Me
Latest posts by raindeocampo (see all)
botched, hayu, it takes gutz to be a gutierrez, real housewives, very cavallari