The Department of Transportation (DOTr) recently announced the extension of the test run for motorcycle taxis to another six months and include new motorcycle taxi companies supposedly as per the recommendation of the Technical Working Group (TWG).

Original TWG members Komyut, MOVE Metro Manila and the Lawyers for Commuter Safety and Protection (LCSP) are wondering why they were not included in the decision-making process and are now seeking the intervention of Congress and the Senate to look into the matter. 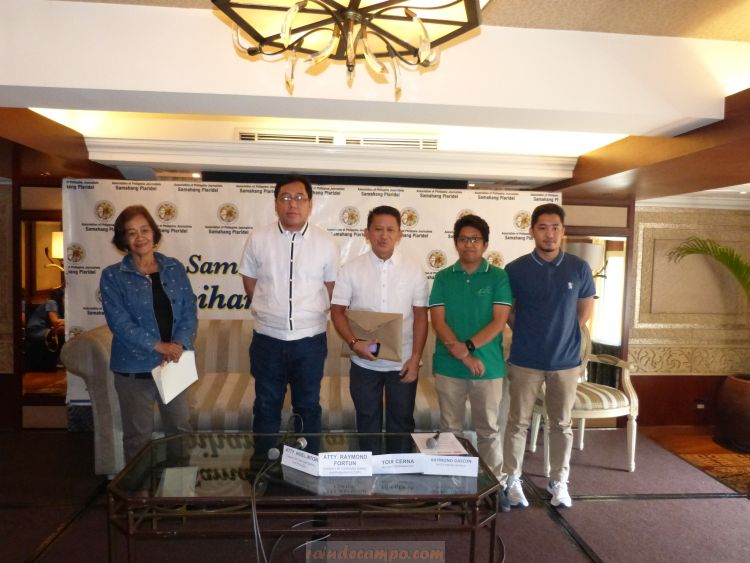 In a press briefing held last Wednesday (December 11) at the Manila Hotel, LCSP representatives Atty. Ariel Inton, Atty. Raymond Fortun, Komyut spokespeson Toix Cerna, and MOVE Metro Manila’s Raymond Gascon – all original members of the TWG constituted in December of 2018 – said that they were all taken by surprise with the recent news from DOTr stating that the TWG have already decided on the matter.

“Since August, we have been seeking for the TWG to be convene to discuss the initial data, and experience of Angkas, but to no avail.” Toix Cerna of Komyut said, “Our task was also to monitor and assess the results of the pilot so that we are informed of what to recommend for the legislative measures pending in Congress.”

Raymond Gascon of Move Metro Manila on the other hand said,

“In principle we agree with the need for the motorcycle taxi safety protocols to be extended to and applied to other motorcycle taxi service providers. Competition is good and should be a welcome development. We are just concerned with the process through which this decision was made without us having been call into a meeting at all.”

In turn, Atty. Ariel Inton of the Lawyers for Commuter Safety and Protection (LCSP), also a member of the TWG, revealed,

“Since the start of the pilot run, I have never been invited to meetings and discussions and now I heard that they have decided on something critical, which is not only irregular but rather suspicious and unacceptable.”

LCSP earlier filed a petition for injunction with application for a Temporary Restraining Order (TRO) and/or Writ of Preliminary Injunction against five motorcycle taxi companies: We Move Things Philippines Inc. (Joyride), Habal Rides Corp., I-Sabay, Sampa-Dala Corp., and Trans-Serve Corp. The petition stated that their operations are unauthorized and may cause grave and substantial damage to the public.

“We in the LCSP call on the DOTr to ensure that the welfare of the riding public is given priority by ensuring that the new players the agency is considering to include in the announced test run extension undergo a thorough review and assessment  much like what the TWG did back then for Angkas,” Inton stressed.

Inton, Cerna, Gascon, and the rest of the excluded TWG members are asking for greater transparency in the TWG’s procedures and asking Congress and Senate to intervene in this regard.

“Transparency in the decision-making process of the TWG is very important so that the decisions do not look suspect,” noted Gascon “It is very curious that at this crucial stage in the TWG, non-government members were completely sidelined,” he added.

Inton also asked why the DoTr is planning to extend the test run.

“Why are they extending it? If they are convinced that the test run was successful, why not just direct the Congress to come up with a law to regulate this service?” Inton asked. 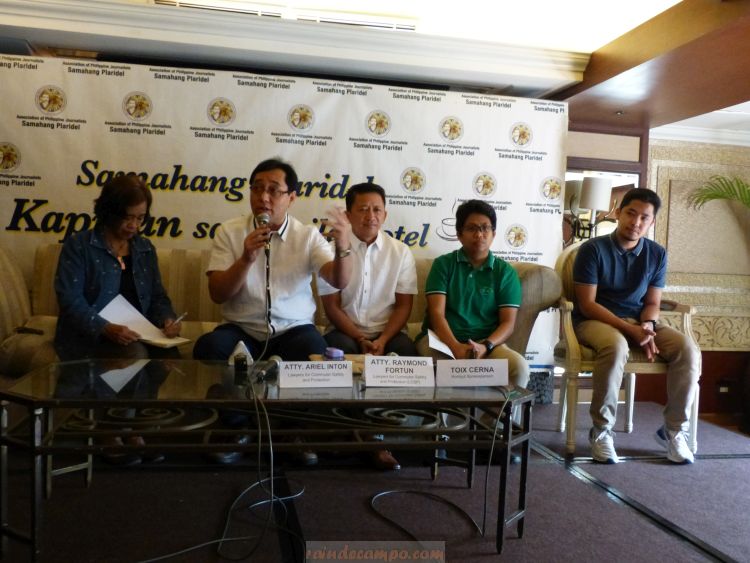