by raindeocampo 1 year ago1 year ago
115views
0

The Philippines Predator League Champions have finally been chosen and we are now ready for the Asia Pacific (APAC) eSports Tournament 2020 which will be hosted by the country on February at the Mall of Asia Arena. 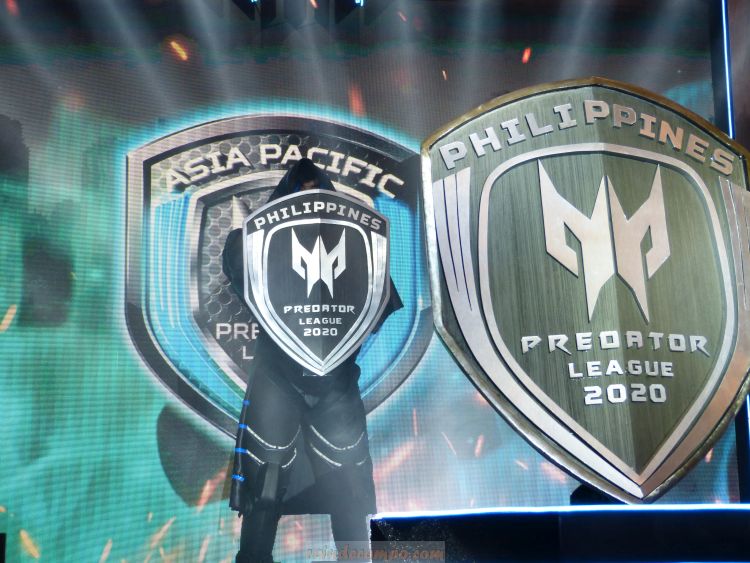 Predator League was launched in 2018 as an esports tournament with the hopes of discovering highly skilled amateur gamers in APAC who are itching to go pro.

For the 2019 events, Predator has sponsored in the Philippines the TNC DOTA 2 Pro Team and ArkAngel PUBG Pro Team.

Team Arkangel Predator has now become a household name for PUBG and perhaps the youngest team to gain recognition in the Philippine gaming community. Meanwhile, TNC Predator put the Philippines in the esports map by bagging the championship title for DOTA 2 at the World Electronic Sports Games (WESG) in Chongqing, China.

For the 2020 APAC eSports Tournament, Team Arkangel Predator and TNC Predator has passed on the shield to two (2) new capable contenders at the recently concluded Predator League 2020 Philippines Grand Finals held at the SM City North Annex Cyberzone Atrium. One team chosen as our Defense of the Ancients 2 champion and another one as our Players Unknown Battlegrounds champion.

Four teams made it to the DOTA 2 Grand Finals while 16 teams have reigned supreme in the inter-branch qualifiers for PUBG. 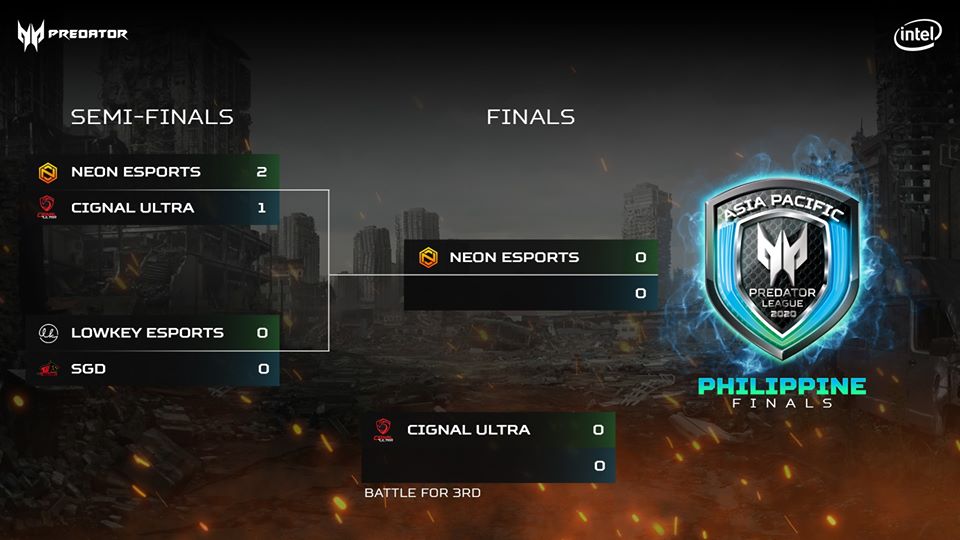 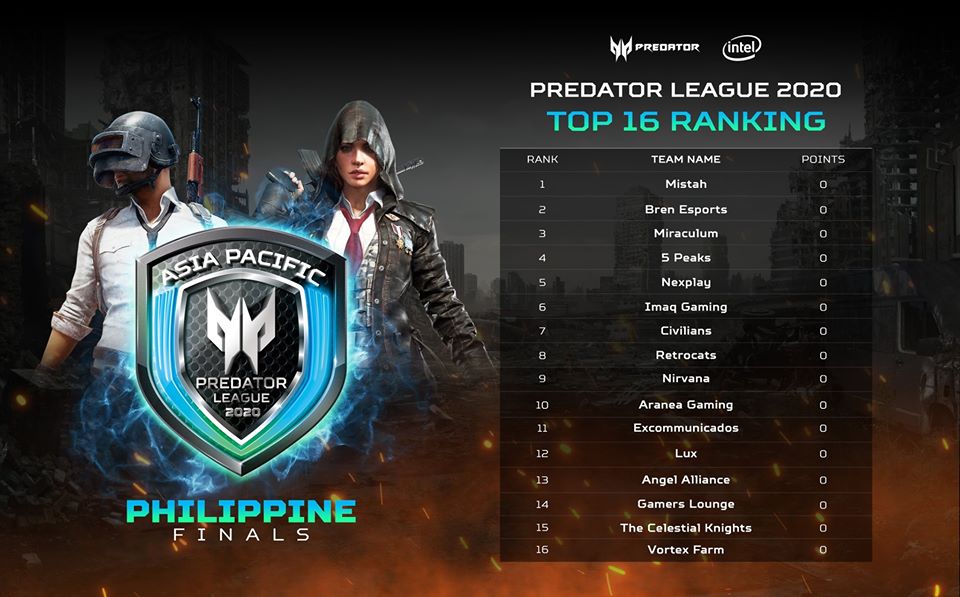 Out of the 16 PUBG Finalists, Miraculum Gaming emerges as the victor!

In a climactic PUBG action on Day 2 of the Predator League 2020 Philippine Finals! With Miraculum Gaming’s back-to-back Chicken Dinner on Rounds 8 and 9, they were able to catch up with Angel Alliance and steal the top place by a only single point.

ArkAngel Predator and Miraculum Gaming will be the Philippines PUBG representatives for the upcoming Asia Pacific Predator League 2020. 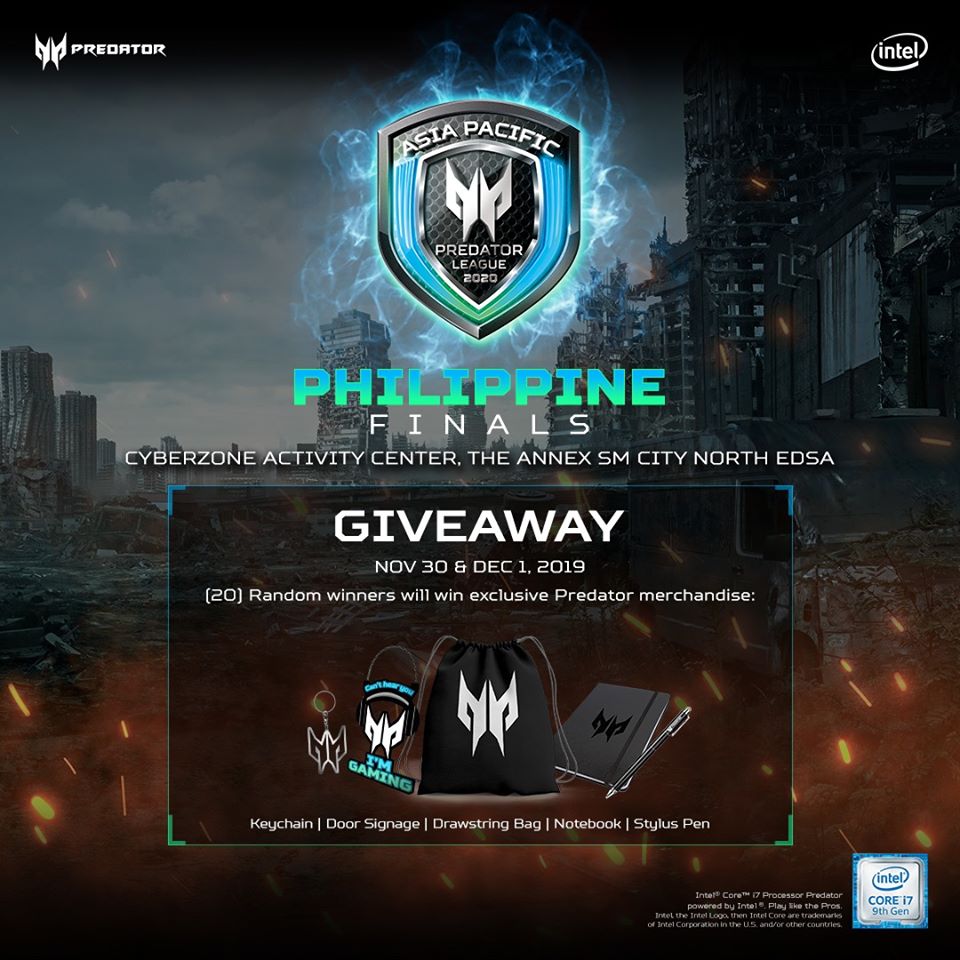 Plus buyers of Predator gaming laptops got a limited 50% OFF on purchases at the Predator Concept Store at the SM City North EDSA Annex during the 2-day event. 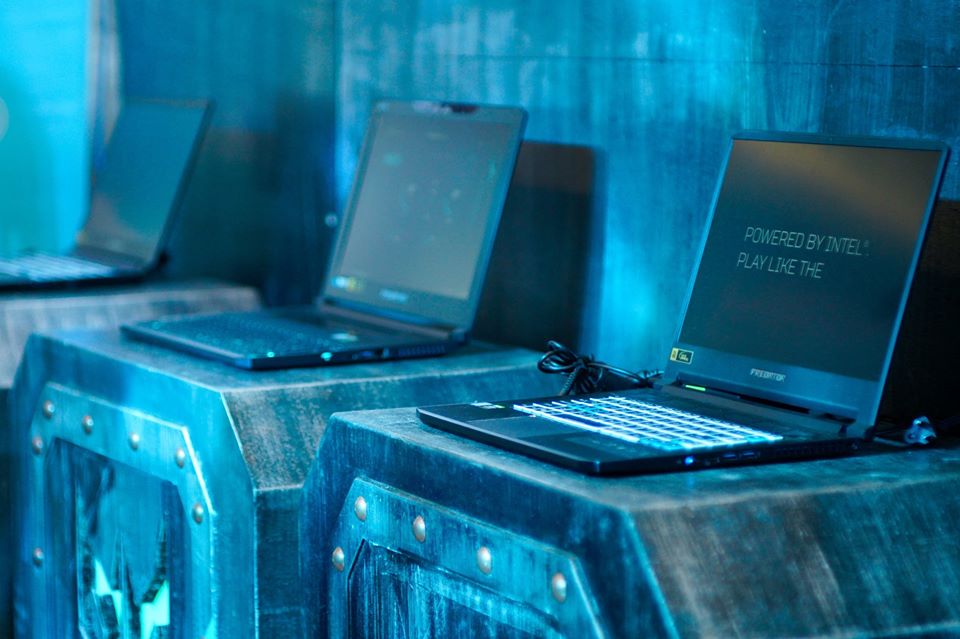