20 Years of Filipino Morning Habit with the UNANG HIRIT...

by raindeocampo 1 year ago1 year ago
151views
0

What’s your morning habit? I am going to take a wild guess and say that most people nowadays (if they’re really honest) would grab their phones first before anything else – whether it be to turn off the alarm, check their Facebook pages or inboxes.

A good second will be those people who would turn on their TV sets to check the news and favorite early morning shows, especially if they have one in their bedrooms.

But for the hosts of GMA Network’s early morning show UNANG HIRIT, their morning habit includes breakfast with millions of viewers from all over the Philippines. 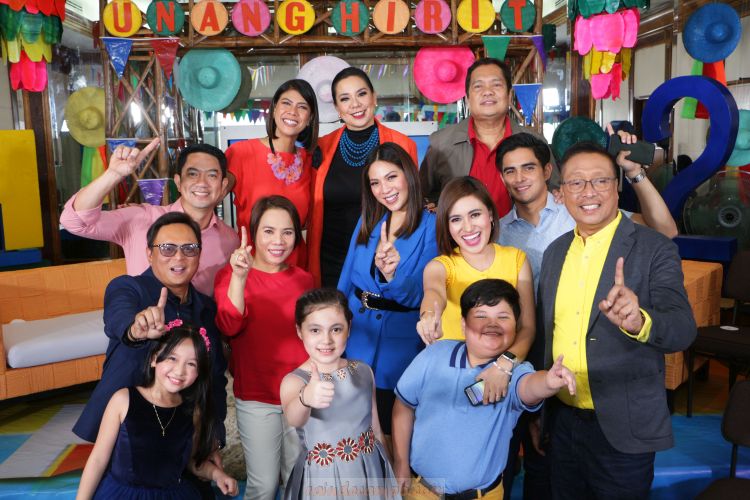 Arnold “Igan” Clavio who is a pioneering member of the show said in a recent interview that UNANG HIRIT was offered to him 20 years ago, and 20 years after he just realized that – “20 years na akong puyat”.

Yes, they just turned 20 and for the record, UNANG HIRIT which first aired in 1999 is the country’s longest-running morning TV show. 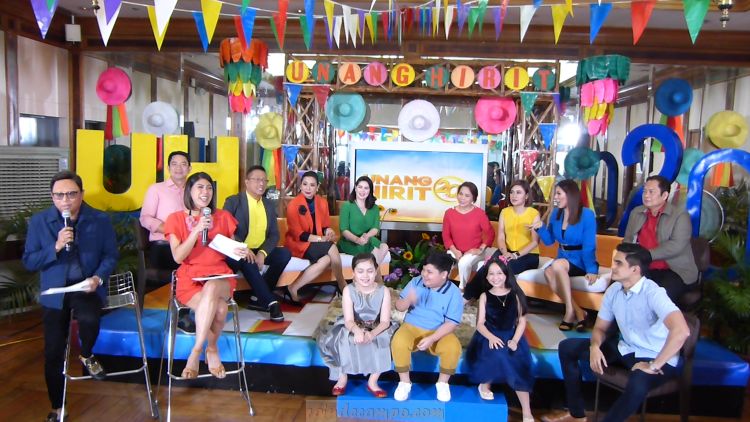 When asked about the UH segments that has become very popular to the viewers, Igan said that their most-watched is of course the news segment but as far as their more innovative programs, Lhar Santiago mentioned “SUGATAN” to be the one that really flipped the switch.

For Ivan Mayrina, Unang Hirit provided a venue for him to evolve as a news person. Juancho Tivinio on the other hand said that UH was a great training ground for him to discover other talents like hosting and a most meaningful experience especially now that he’s recently engaged to fellow UH host Joyce Pring.

But more importantly, UH through the years has evolved into a more cohesive and closer group. They all agreed that what viewers see on TV is what they are really off cam – especially Suzi who seems to be the bubbliest among the crew.

This week on UH and until Dec 6, loyal followers will be treated with special episodes and surprises with former hosts visiting to join in the fun. The show will be giving away special prizes such as home appliances, furniture, negosyo packages, and gadgets. One lucky loyal viewer will even have a chance to win a brand-new house and lot!