ARNEL PINEDA All Set For a Post-Valentine Rock Concert in...

by raindeocampo 3 years ago3 years ago
337views
0

Journey frontman Arnel Pineda is set to warm hearts and rock souls in a post valentine concert at the New Frontier Theater on February 16, 2020. The announcement was made by Pineda himself during an intimate pocket presscon held at Florabel’s at Capitol Commons, Pasig City. 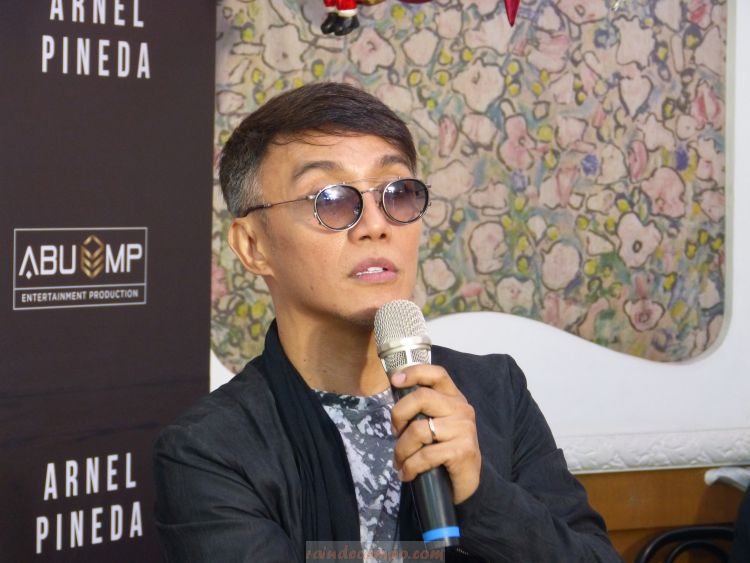 Titled “Let It Love, Let It Rock”, the concert also features pop rock royalty Yeng Constantino performing side-by-side with the Filipino international rock artist some of the most popular rock love songs ever.

Pineda started singing in a band at the age of 15 in Manila and has since then performed in different stages. He was discovered by Journey co-founder Neal Schon after posting cover videos of bands like Led Zeppelin and Journey on YouTube. Pineda became Journey’s new vocalist in 2007 and toured with the band since then, singing classic ballads like Open Arms and Faithfully. 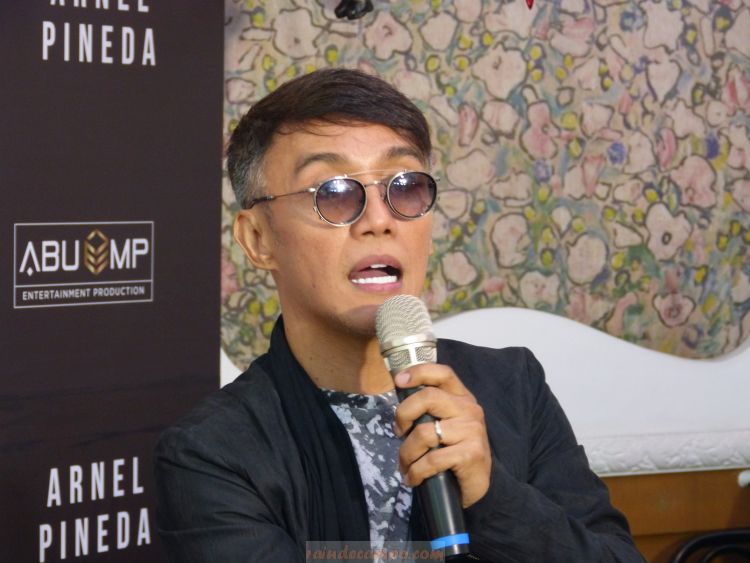 “I’m so excited to sing again for the Filipino fans. I’ve been performing in different places, but nothing beats performing in front of your very own kababayans, who love you dearly and who you know will always root for your success,” said Pineda. “Let this concert be one of my ways to thank my Filipino fans for always being there for me, cheering me on as I fulfill my passion of performing while showing the world the immense talent of the Filipinos.”

Pineda during the interview said that he became the person and artist that he is today by just doing what he loves doing – being the lead singer for Journey was beyond his wildest dreams and yet it happened. 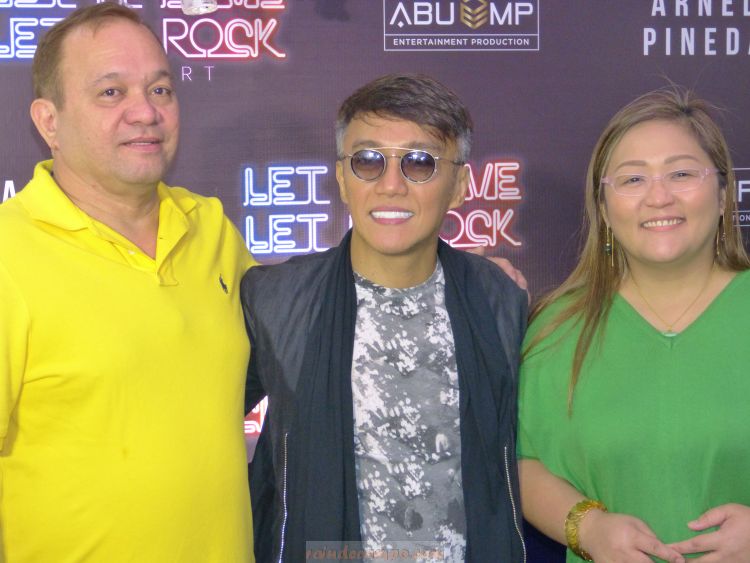 Pineda who admitted to be a fan of new talents Ben & Ben and IV of Spades said that OPM is in a resurgence and said that for as long as there are Filipino music talents out there who continue to be passionate and maintain a high level of professionalism with their craft, it will never die. 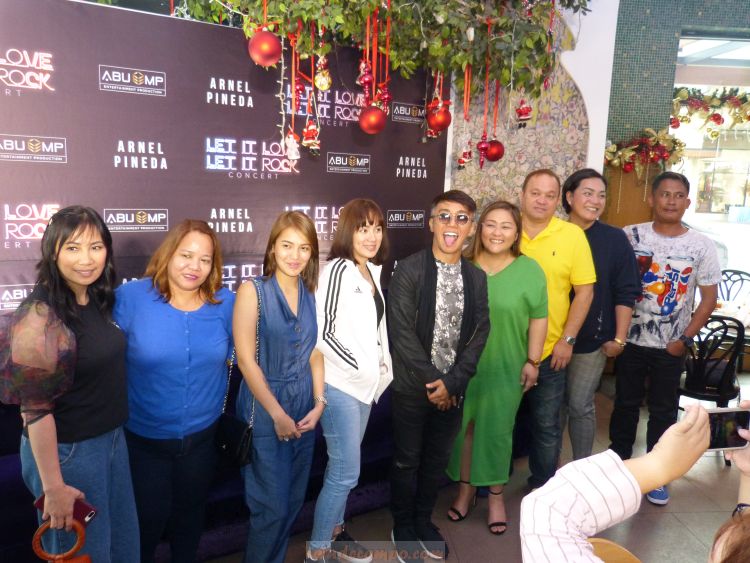 Tickets for Let It Love, Let It Rock will be available at Ticketnet.com.ph.