by raindeocampo 3 years ago3 years ago
406views
0 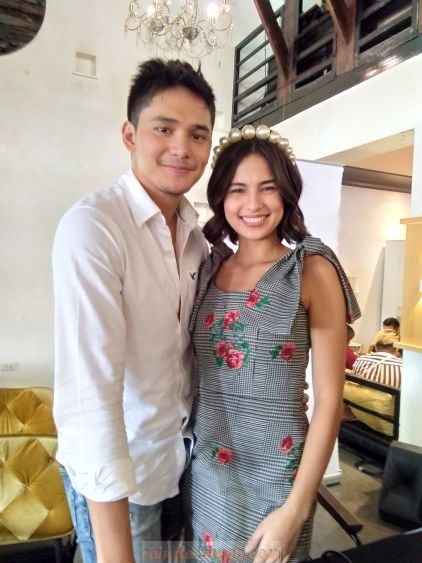 Cara X Jagger brings to the big screen two of Kapuso Network’s most followed celebrities in an unusual and unforgettable love story.

Jasmine Curtis-Smith (Cara) and Ruru Madrid (Jagger) shared the mainstream screen for the first time together as APT Entertainment and Cignal TV brings to life a captivating love story written by Acy Ramos and Glaiza Ramirez about a boy who lost his memory in an accident and a girl who is doing everything she can to forget a painful event that ruined their relationship.

Cara, played by Jasmine Curtis-Smith in the story, suffers from a clinical condition called Hyperthymesia, a condition that leads people to remember an abnormally large number of their life experiences vividly.

Jagger, played by Ruru Madrid, suffers from amnesia after an unfortunate accident. 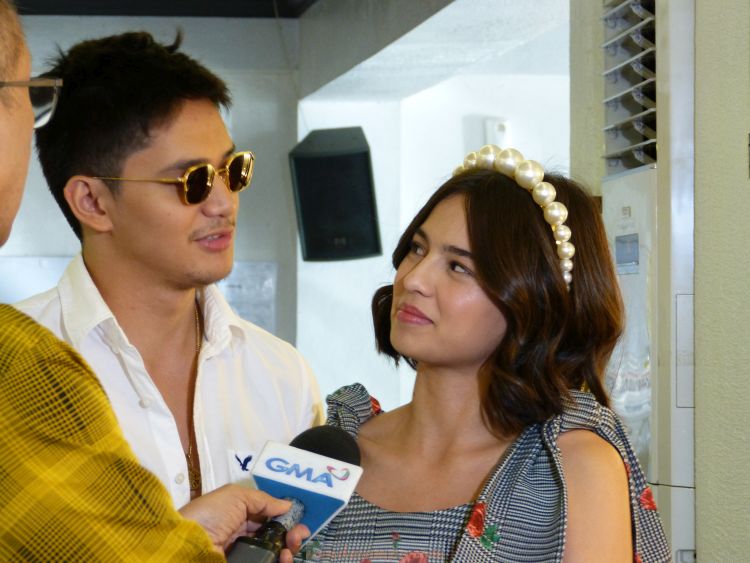 The conflict starts with the request of Jagger’s grandfather to help him remember who he was, Cara is then faced with the painful task of seeing her ex once more.

For Jasmine, the story of Cara X Jagger is all about collaboration, hence the X in between the names. It’s about working together to achieve something or making something work – like in all successful relationships.

It’s different because the story while resting on the platform of resurrecting a failed relationship and the all-too-common “amnesia” based love story, did not dwell too much on the “usual” but centered on the characters. It’s 2 different life stories happening all at the same time.

During a blog conference held a day before its opening day last Wednesday (November 6), Jasmine said her biggest take-away from the story of Cara X Jagger is about “pointing fingers” or blaming others. Most of the time we find fault in others when we experience something painful and fail to realize that we are also at fault or have contributed in a way to the bad experience.

Ruru Madrid on the other hand shared that the story of Cara X Jagger also focus on forgiveness or the act of forgiving oneself so that one can finally move on from a bad experience. 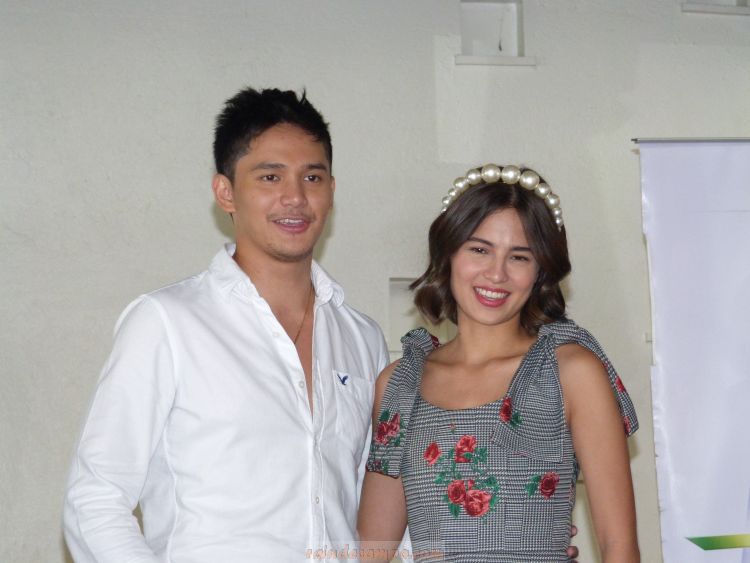 Although it took Jasmine almost 7 years to hit mainstream film as lead actress, Cara X Jagger according to her is worth the wait.

Directed by Ice Idanan, the film is NOW SHOWING in cinemas nationwide.