by raindeocampo 3 years ago3 years ago
238views
0

Saving for a rainy day isn’t just a modern-day struggle or a problem unique to the millennials or Filipinos. For nearly a century, there have been efforts worldwide to underscore the importance of saving money and encouraging people to develop good money habits because many aren’t just saving enough or at all.

In 1924, Oct. 31 was declared World Thrift Day—which was later renamed to World Savings Day—at the end of the first International Thrift Congress in Milan to help nations gain a higher standard of life and boost their economies. 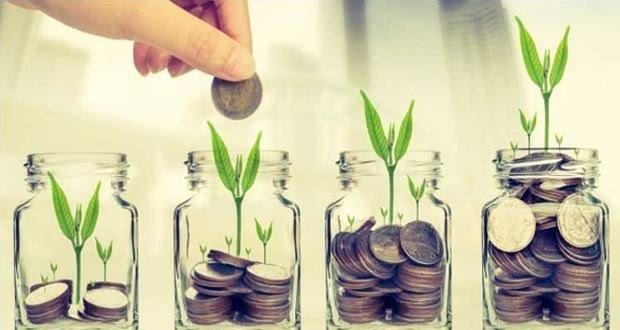 It was also a way of restoring the people’s waning confidence in banks and savings in some countries, such as Germany, where many people didn’t trust banks after losing their entire savings in the monetary reform in 1923. 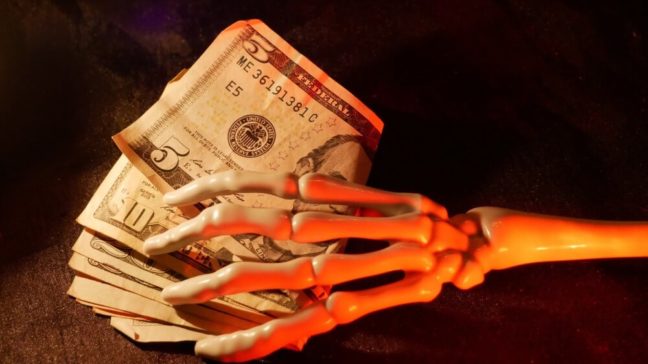 While easily overshadowed nowadays by its more fun counterpart (Halloween), World Savings Day reached the peak of its popularity after World War II between 1955 and 1970 and even became a veritable tradition in some countries. In Austria, for example, the official mascot of saving was more favored than the republic’s president that a street was even named after it.

In the Philippines, the occasion for many years has either been quietly observed or forgotten until this year, with GCash spurring the #PlsSaveMe and #LetsSaveTogether movements that urged Filipinos to talk more openly about financial woes, acknowledge their bad spending habits, and start doing something about it.

For the country’s first celebration of World Savings Day, GCash is also encouraging Filipinos jumpstart their habit of saving with GSave, the latest feature in the GCash app that allows users to open and maintain a bank account digitally and without the cumbersome requirements of a traditional bank.

GSave doesn’t require a minimum deposit or a maintaining balance. All users need to open an account is a valid identification card.

So, come Oct. 31, do yourself a favor. Before donning your scary costumes and going trick-or-treating, open a savings account if you haven’t done so ever in your life and deposit a little amount of cash. There’s nothing spookier than not having money when you need it the most.