BABAE AT BARIL Wins Best Director and Best Actress at...

by raindeocampo 3 years ago3 years ago
300views
0

I asked writer-director Rae Red if her film BABAE AT BARIL is a “Joker” type of movie during a recent media conference and she said that while there are some similarities, the movie is also different in many aspects. 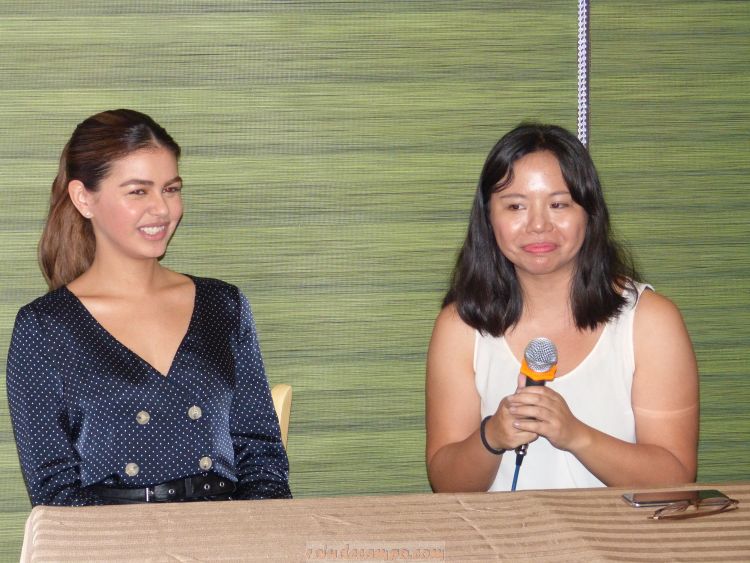 After watching the film during its opening night, I finally got what she was trying to say, and yes while there are indeed similarities on the subject of the story, that is also where the similarities end.

In summary, the film BABAE AT BARIL tells the story of a girl pushed to the edge, a gun with a violent history, and what happens when you put them together in one night.

A simple but intriguing story that tried to stitch a couple of present-day socio-political issues together such as poverty, gun-for-hire, EJK, and all forms of abuse (basically on women but not limited to it).

The film, produced by Cignal Entertainment in partnership with EpicMedia, is one of the three Filipino films that received the 1.5M Pesos M Production Grant. It is also the winner of three (3) major awards at the QCinema International Film Festival including Best Director for Rae Red, Best Actress for Janine Gutierrez and the Gender Sensitivity Award. 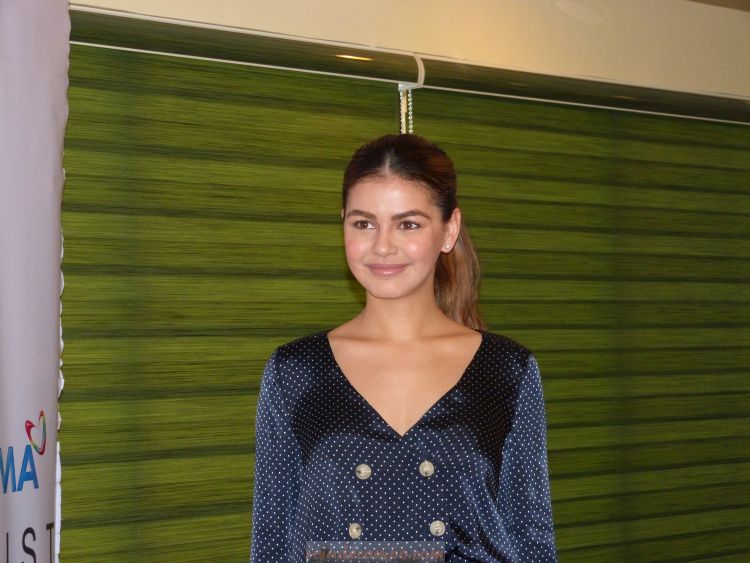 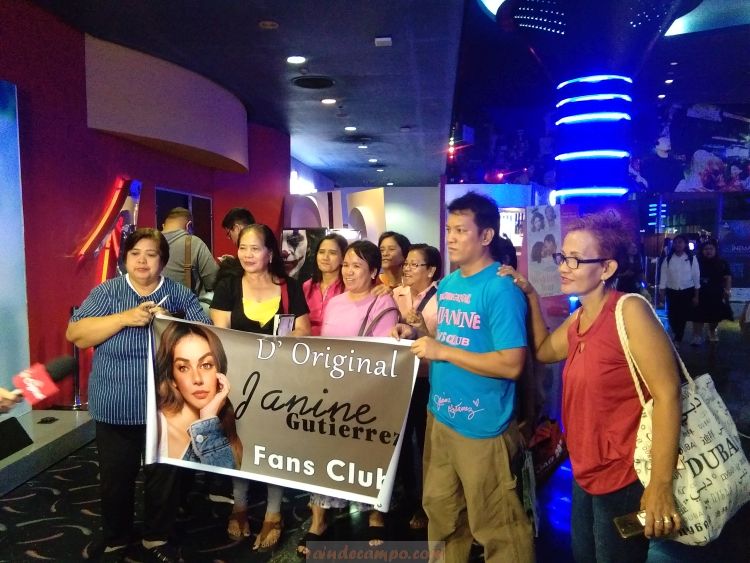 What are my initial thoughts about this movie?

☝️ Janine Gutierrez appears to be too beautiful for the role that even the “gusgusin” look did not work BUT, she acted the role seamlessly. You tend to disregard her looks because you will concentrate on her predicaments and her reactions to every situation. Even the scenes with no uttered word speaks volume about her character.

☝️This is the type of film that will dig and bring to surface all your fantasies, wishes, and most retaliative thoughts. It’s a sort of a revenge film but then it’s not.

☝️The most significant thing in the entire film is actually not the “baril” nor the “babae” but the color RED.

☝️There are some scenes that felt a little disconnected and some that you wished was done a bit faster. The most gratifying part of the whole movie though is the musical scoring – if there’s a category for this, I think they’ll also win that also.