by raindeocampo 2 years ago2 years ago
155views
0

“Match yung energy namin!  They’re all so young so you feel that youthful vibe from them,” Al James said of their first meeting.

On Lola Amour’s part, lead singer Pio Dumayas has this to say on working with a hip-hop artist, “We really believe that there is strength in numbers and so adding one more genre to the music can only be good.  For us, we were just thinking of what could make a great song.” 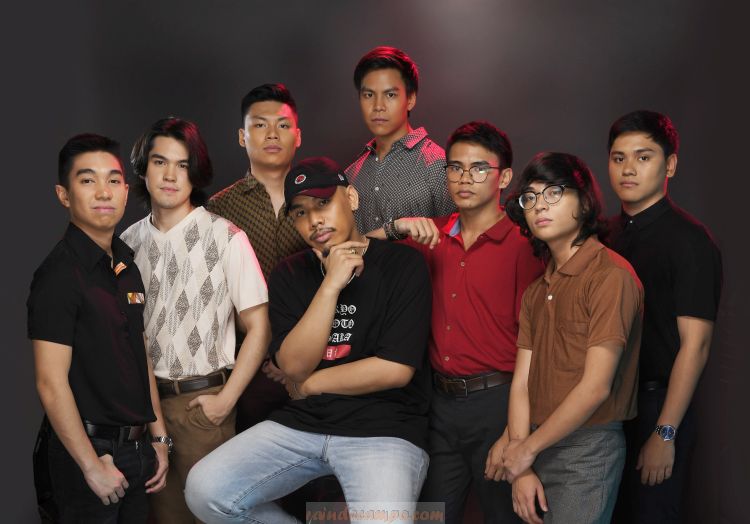 Raymond speaks for the band when he says, “Music is what keeps us sane…especially at this stage when we’re starting to face responsibilities…adulting na kami!”

And Al echoes this sentiment.  “Early on, from childhood, music started as an escape from reality until it became a kind of therapy, especially ngayon sa life and career ko…”

Pio puts it this way—”Music is what helps us to see, to see each other and who we really are.” And who they are is a unique combination of verve, spunk and swag, all rising to the challenge of adulting under the spotlight.

Watch Al James and Lola Amour as they collaborate on Coke Studio Season 3. Catch them on October 19, Saturday, at 10 a.m. on ABS-CBN