by raindeocampo 2 years ago2 years ago
235views
0

Held at the The Block Atrium of SM City North EDSA, 30 Cosplayers in their best CS:GO and LoL costumes brought out their creativity to try and win the title of the best Cosplay artist of the 2019 eSports Cup of Taiwan Excellence. 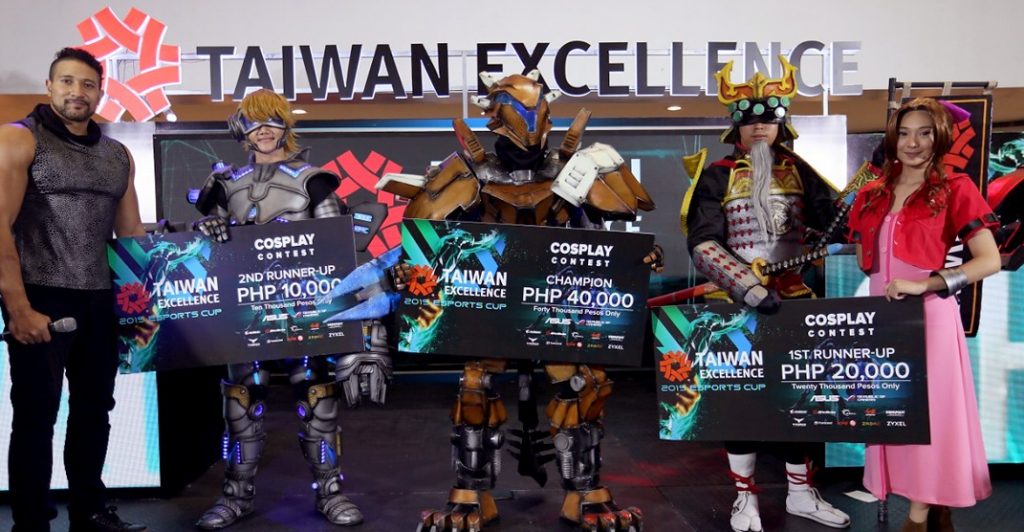 The competition is judged by TAITRA representatives and cosplayer, gamer and video content creator Kang Dupet. 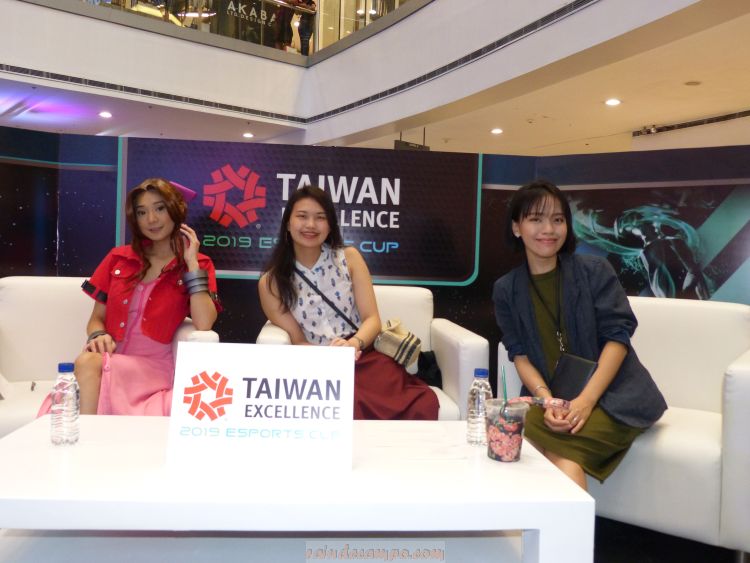 WATCH THE HIGHLIGHTS OF THE EVENT IN THIS VIDEO:

The event kicked off last October 4 (Friday) and highlighted some of the top gaming products from Taiwan PC brands Asus, Aorus, InWin and many others. 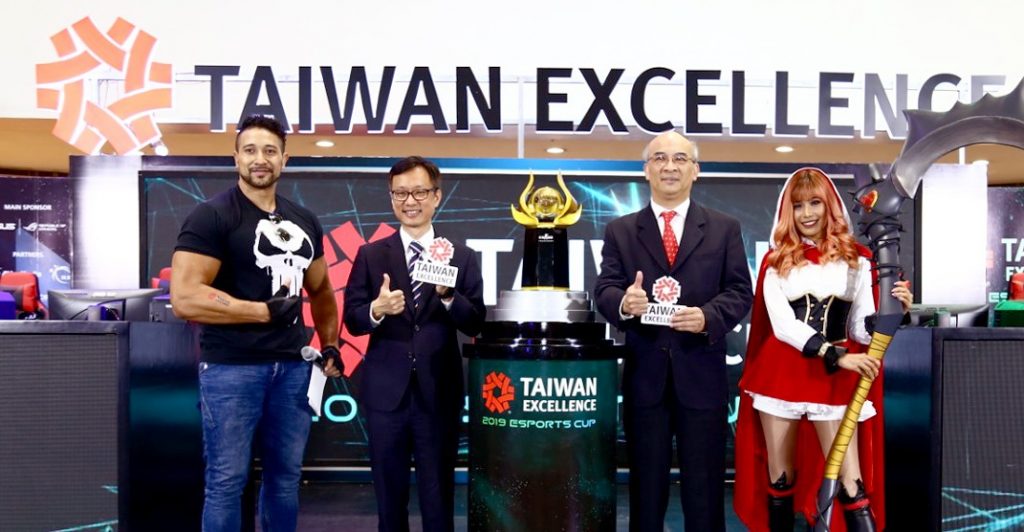 Also gracing the grand opening ceremony is actress and celebrity cosplayer Myrtle Sarrosa, who got first dibs in experiencing the products on display at the free-for-all brand booths. 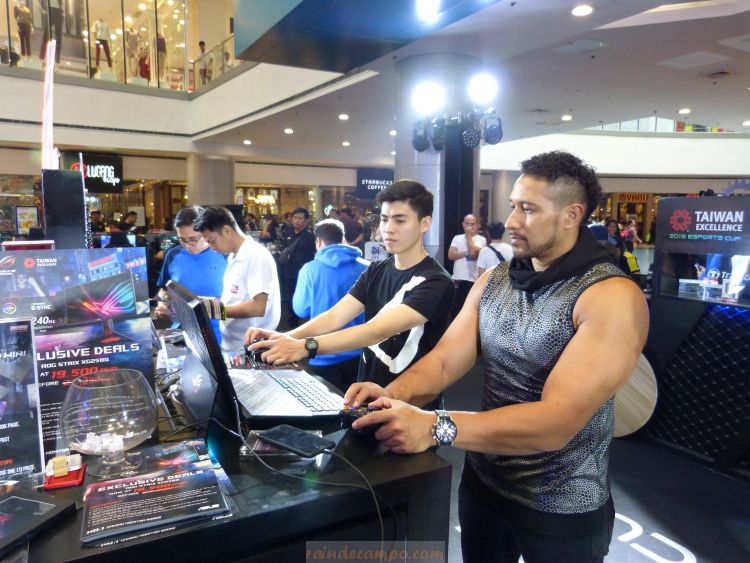 The product experience zone also included ten units of gaming desktops that were made available for guests to use in playing games such as Counter-Strike: Global Offensive (CS:GO) and League of Legends.

Fans also had the chance to take photos with cosplayers dressed as their favorite game characters and jammed with pop rock band GraceNote, which added excitement to the three-day festivities. 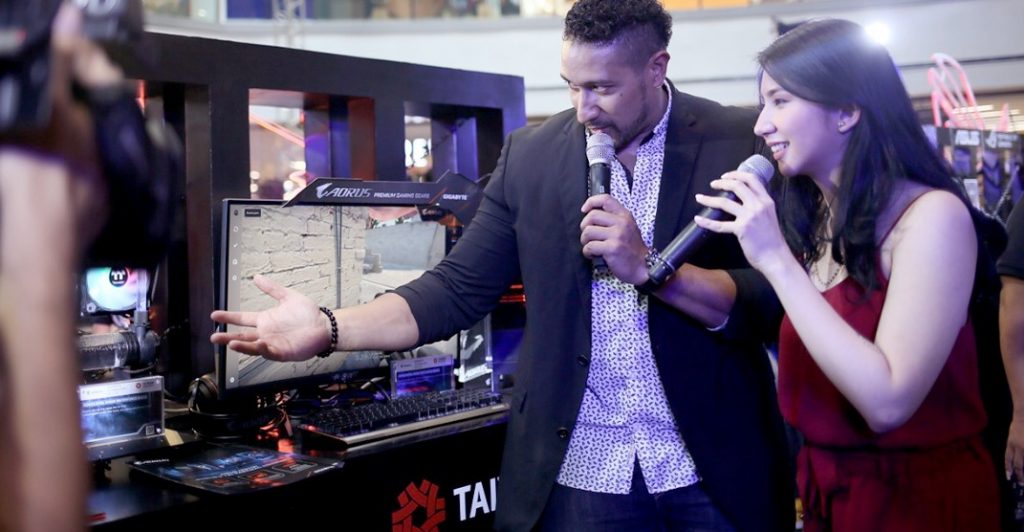 The intense CS:GO battle on October 4 and the LoL games on October 5 were also witnessed by eSports fanatics all over the world via live streaming on the Taiwan Excellence Facebook page. Day 1 was hosted by shoutcasters Nomadph and Ilustrado, and  Day 2 by G10 and Een Mercado. Celebrity cosplayer and gamer Ashley Gosiengfiao also made an appearance on October 5 to meet with her fans. 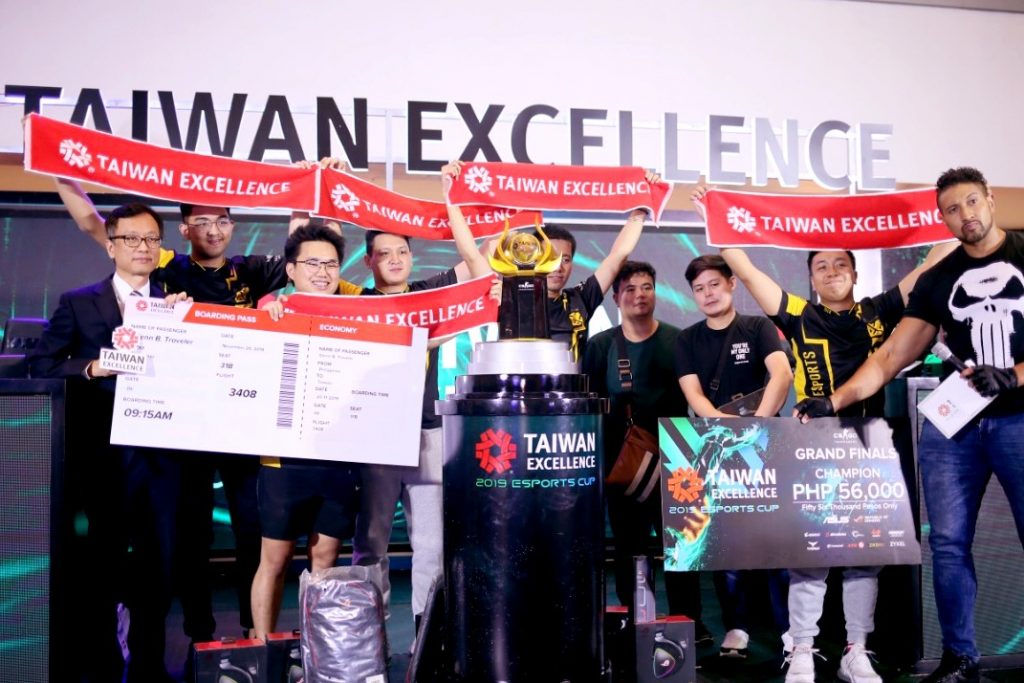 Aside from these prizes, Bren Esports also has the honor of representing the country in an upcoming CS:GO friendly match against Taiwan Excellence eSports Cup winners from Malaysia, Thailand, India, and Taiwan. 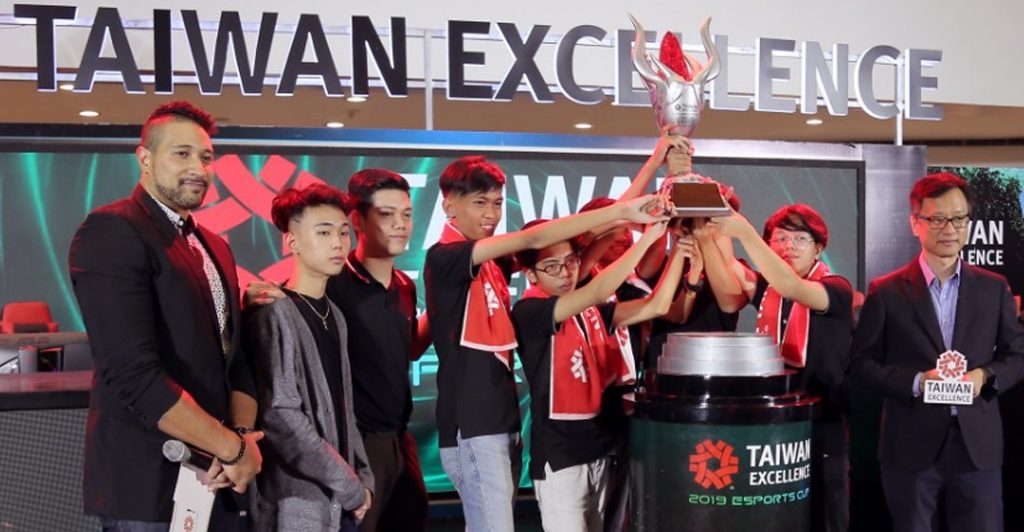 Taking the second, third, and fourth places for the CS:GO tournament are Fallen5, WIMAX, and Station 751, respectively. For LoL, the runner up positions were nabbed by PlayLoud, Ruyal, and Archeous accordingly.

With a total prize pool of 430,000 Pesos, this has been one of the biggest eSports tournaments in the country to date. Not only the players and contestants were able to bring home prizes, guests who registered at the  venue also had the chance to win prizes from the Shopping List, Guess Whose Logo, and Scavenger List games.