by raindeocampo 1 year ago1 year ago
123views
0

The original soap introduces Arra as the newest gem of GMA Afternoon Drama. She is Audrey, an optimistic nurse and a responsible daughter who tries her luck abroad but gets swindled instead by an illegal recruiter; this unfortunate turn of event steers her into the life of a man whose children she will nurture as her own.

Arra, who takes on her first title role, reveals that she has poured her heart and soul in embodying her character as a madrasta.

Arra is a product of GMA Network’s Starstruck Season VI as an Avenger and got the 5th and 6th position in the finals together with Jay Arcilla.

Here’s an interview with Arra San Agustin together with co-stars Thea Tolentino and Juancho Trivino during a recent pocket blog conference:

Adding color to Audrey’s journey are:

Madrasta also highlights the special participation of Isabelle de Leon as Judy, two-faced friend of Audrey who stole George from her; Ahron Villena as Gian, Katharine’s one great love and the reason for her decision to leave Sean; and Anjo Damiles as George, Audrey’s ex-boyfriend who cheated on her. 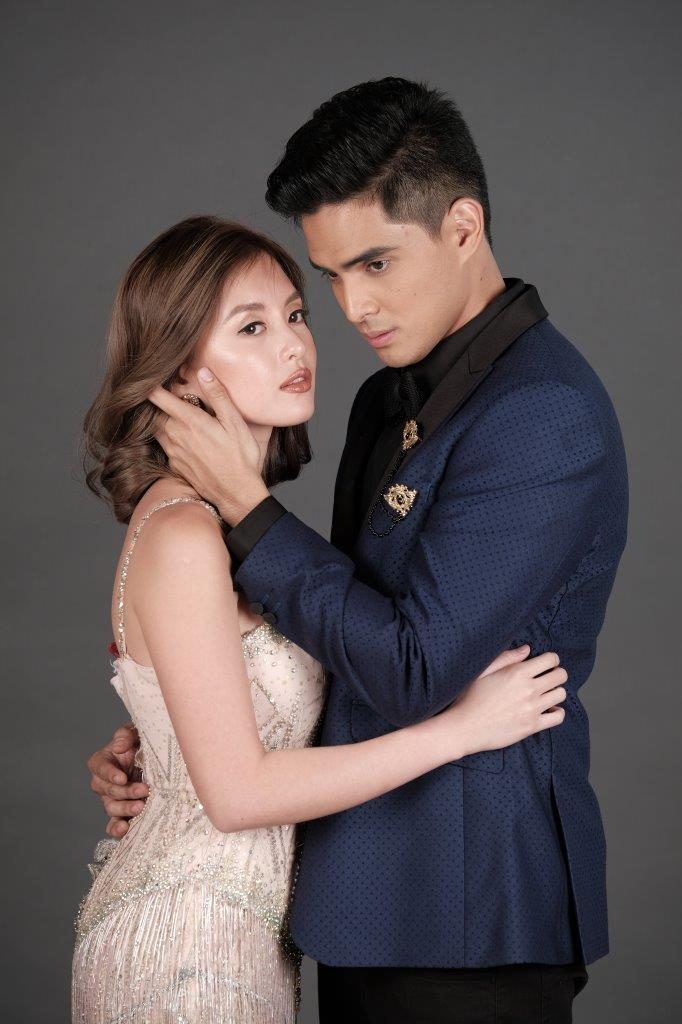 Audrey (Arra) is a nurse who dreams of working abroad to provide for her struggling family. Determined to lift her family out of poverty, she applies for a working visa in Canada and gets approved. Just as things are looking up for Audrey, she gets deported back home for illegal documents and her world crumbles. In her lowest point, she crosses path with cosmetic surgeon Sean (Juancho) who helps her get back on her feet by hiring her to work in his clinic. Later on, Audrey discovers that Sean’s wife Katharine (Thea) is cheating on him and she eventually leaves him for another man. This time around, Audrey becomes Sean’s rock and romance blossoms between the two. With Katharine gone, Audrey supersedes her as the mother of Sean’s children and earns a special place in his heart. Fate plays cruel tricks when Katharine returns and reclaims her position in the lives of Sean and their children.

Between Katharine and Audrey, who deserves a spot in the life of Sean and his children – is it Katharine his first love and the mother of his kids? Or is it Audrey his true love who willingly took care of his kids when his legal wife left?

This original series, created by the GMA Drama group, is headed by the SVP for Entertainment Group Lilybeth G. Rasonable, VP for Drama Redgie A. Magno, AVP for Drama Cheryl Ching-Sy, Senior Program Manager Ali Marie Nokom-Dedicatoria, and Executive Producer John Mychal Feraren. It is under the helm of esteemed Director Monti Parungao. 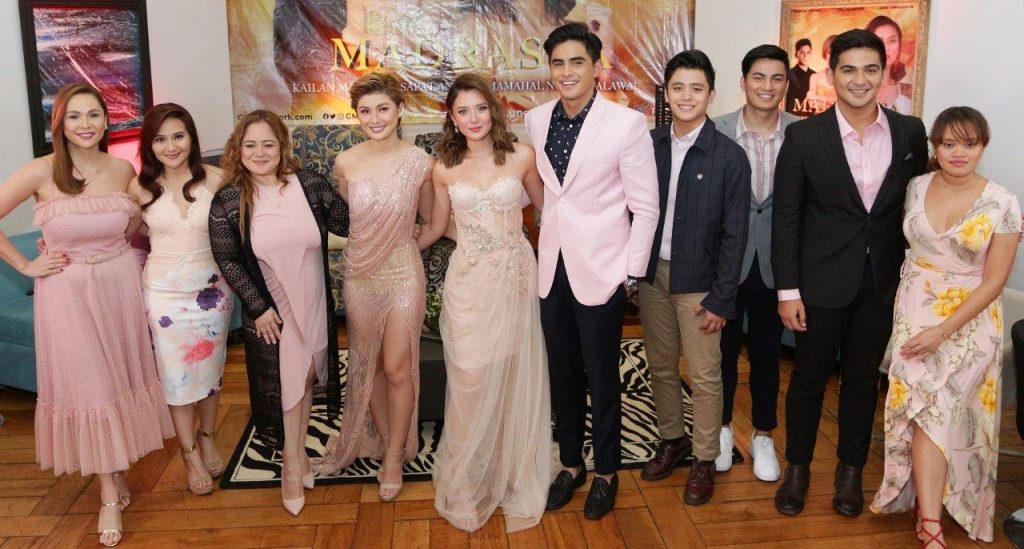