by raindeocampo 2 years ago2 years ago
118views
0

Spider-Man: Far From Home gives fans the satisfaction of seeing the Marvel cinematic universe post-Avengers from the point of view of Peter Parker as he takes on greater responsibilities.

To further heighten the anticipation for the release of Spider-Man: Far From Home, SM Cinema treated Spider-Man fans to a fun-filled weekend with the Ultimate Spidey Fan Event at SM Mall of Asia Atrium.

“We always give our moviegoers a different movie experience. We want to bring the reel into real life with activities that complete and complement what they see in the movies.” said Ruby Ann O. Reyes, SM Cinema Vice President for Corporate Marketing.

With activity stations where fans can score special prizes, upside-down rooms for IG-worthy photos, a Play Station booth where Spider-man on PS4 can be played for free and a Spider-man memorabilia exhibit, SM Cinema brings the Spider-man straight from the Marvel cinematic universe into real life. 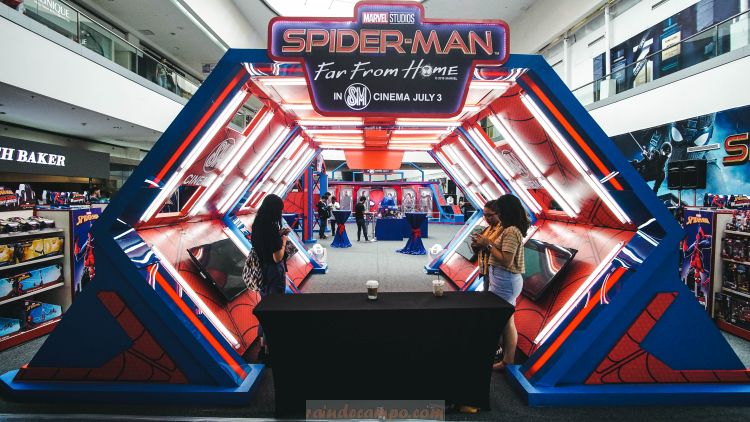 Fans also feasted their eyes on a special Spider-Man art piece unveiled at the event by steampunk artist Ram Mallari.  Mario “Ram“ Mallari Jr. is one of the country’s most prolific and fast-rising sculptors, having started his experiments with iron, metal and reclaimed metals in 2011. 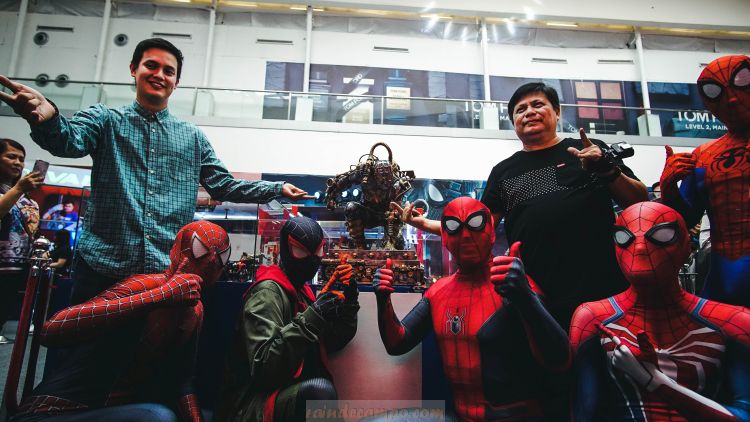 He has earned a reputation as a great innovator in the field of “reclaimed sculpture” with his retro futuristic works with intricate metalwork techniques and has already received international acclaim, like being invited to be a guest artist and lecturer at the art workshop of the Singapore Science Museum. 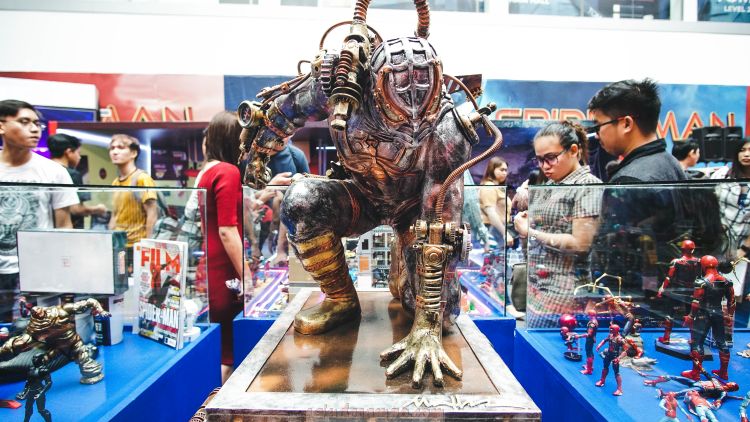 Cosplayers from the Spider-Man groups Web Pinas, Spiderverse PH, Pinoy Spider-man Collectors and Option A Lego Group also participated in the event to show their excitement and support for the classic Marvel superhero as the next chapter of his story unfolds. 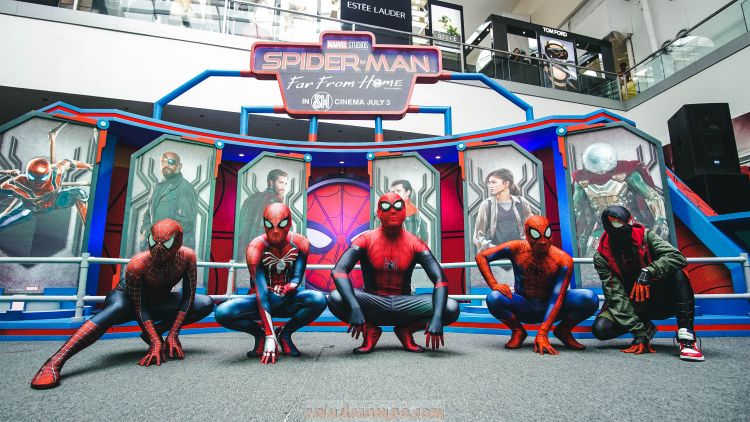 Spider-Man remains one of the most beloved Marvel superhero and what better way to catch it than at cinemas that offers a premiere and immersive movie-viewing experience?

For a luxurious movie experience, catch Spider-Man at the Director’s Club, which provides offers extraordinary cinema comfort with its plush leather seats, in-house butler service, and a menu created just for its guests. Meanwhile, if seeing the action come to life is more up your alley, watch Spider-man at IMAX, which offers crystal clear imagery, and heart-pounding, top-of-the-line surround sound technology. 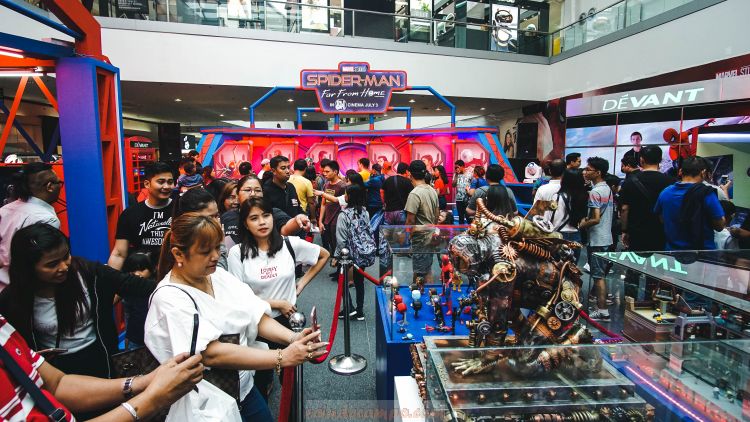 Catch Spider-Man: Far From Home in any of SM Cinema’s Director’s Club Cinema and IMAX theatres nation nationwide. Book your tickets through the website, www.smcinema.com or download the SM Cinema mobile app.

You may also follow /SMCinema on Facebook and @SM_Cinema on Instagram for updates. Satisfy your cravings at Snack Time, the official food concessionaire of SM Cinema, which offers a wide array of snacks like popcorn, hotdogs and burgers to complement your movie watching experience. Follow /SnackTimeOfficial on Facebook for more information.