Three Elements in GMA’s BIHAG That Hold The Series Perfectly...

by raindeocampo 2 years ago2 years ago
292views
0

Since its pilot episode last April 1, GMA Network’s hottest afternoon drama BIHAG took audience to a roller coaster ride of intense emotions and a story maze that even get its actors confused, surprised, excited and sometimes physically hurt.

In an intimate pocket interview held after an episode of ArtisTambayan, BIHAG lead stars Max Collins (Jessie), Jason Abalos (Brylle) and Sophie Albert (Reign) shares their experiences in making the afternoon drama series and lauded their co-actors for their dedication and professionalism. 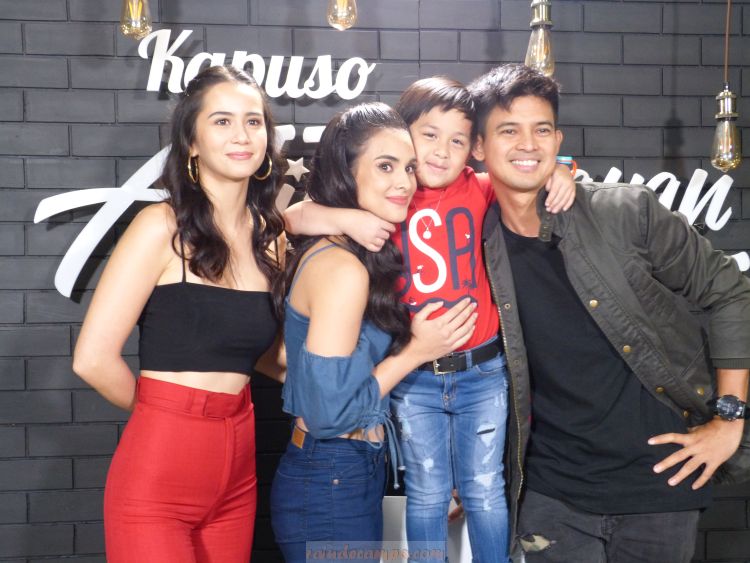 There are three “BIHAG” (Prisoner/Hostage) elements in this series that I think holds the story together perfectly:

There’s indeed more to this series than just the usual afternoon drama cat fights between two women for a man. To which both Sophie, Max and Jason confesses to have obtain a couple of pain and real injuries. Well, double on Sophie and Jason, since Max here is the one that’s always going berserk. Especially now that she’s been trained for combat by Mark Herras who plays the role of Larry, Jessie’s police friend.

During the interview, the three stars promises audience more intense scenes and plot twists that will surely leave them dumbfounded.

Here’s a RAW video of our interview: