A Battle of the Posers in FEELENNIAL Featuring Aiai Delas...

by raindeocampo 3 years ago3 years ago
440views
0

Cignal Entertainment and DSL Productions might be onto something really great with their first movie venture together – FEELENNIAL.

A romantic comedy that will bring to the big screen two of the funniest actors in the Philippine entertainment scene today, comedy and box office queen Aiai Delas Alas and versatile comedian and host Bayani Agbayani.

The movie played around and exaggerated on the lifestyles of a popularly growing sub-culture in the world today – these are the middle-aged individuals who feel and act like millennials. In the Philippines, they have a name for it “feeling millennials” or the “Feelennial”, a word invented by middle-aged Filipinos to humor the young people today.

Last night, I was invited to a special advance media screening of Feelennial at the Red Carpet Cinema of Shangri-la Plaza together with some of the cast who also saw the movie for the first time yesterday. 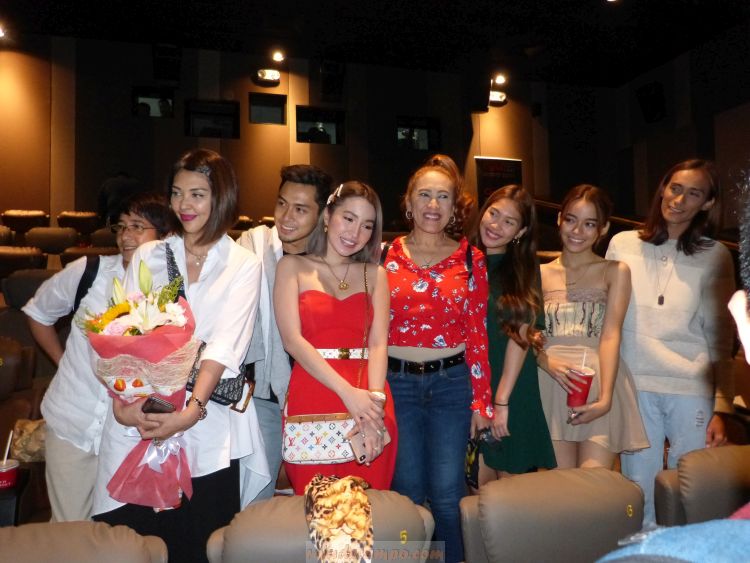 Aiai here plays the role of Madame Bato-Bato, a rich widowed mom who has everything she needs except the attention of her only son Nico. To get his attention, Madame Bato-Bato has gotten deeply involved in social media and all the things that his millennial son is in to.

Bayani plays the role of Chito, a rich bachelor who recently won a huge sum of money in the lottery. Lots of money but with a big void in his heart that needs to be filled.

The two middle-aged “survivors” crosses path several times in what seemed to be serendipitous opportunities for both of them to find companionship but ended up in several unfortunate events that will either pull them together closer or totally break them apart. 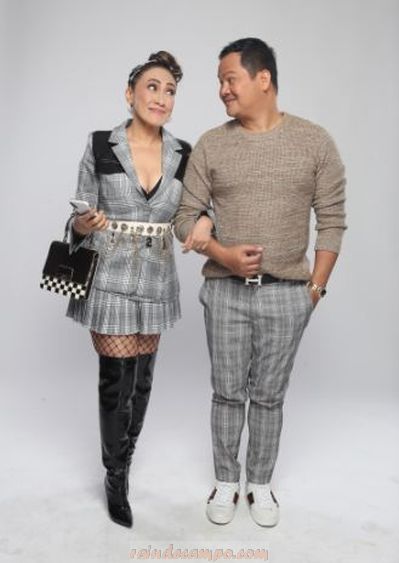 Feelennial has a simple “feel-good” story line that is neither original nor fresh but one that is really very entertaining.

A movie heavy on what seemed to be like a “drugged” introduction to who the millennials are and the activities that they are in to, like social media, travel, business and even relationships.

It’s funny because you’ll see Aiai and Bayani’s character here always in a bout. Two people who really dislike each other so much but are forced to be together all the time by some force of circumstances.

It’s funny because you’ll get to judge who is the better poser between Aiai and Bayani.

It’s funny because of the names of the secondary characters who are mostly taken from musical artists and popular housing units from a real estate development.

It’s funny because although you see the minor exaggerations, both the young and older generation can really relate to it and see themselves through each other’s field of vision. Young people will realize how silly (or even uncool) their fixations are when done by a different age group. Older people will be able to appreciate and understand the pressures that today’s youth are dealing with every single day.

My grand Feelennial take-away from this movie is that we may be living in a very different world now and it will keep on changing creating more new generations that will either call for us to adapt (miserably hehe) or tolerate, but some things do remain as constants – like the concept of what Family and Love is.

I was entertained! I liked it and will definitely recommend this to friends who want something light and funny to watch next week.

Also appearing in the film are Martin Nieverra, Paolo Ballesteros and Pops Fernandez who co-produced the movie through DSL Productions.

Feelennial is scheduled for release on June 19, 2019 – in cinemas nationwide. 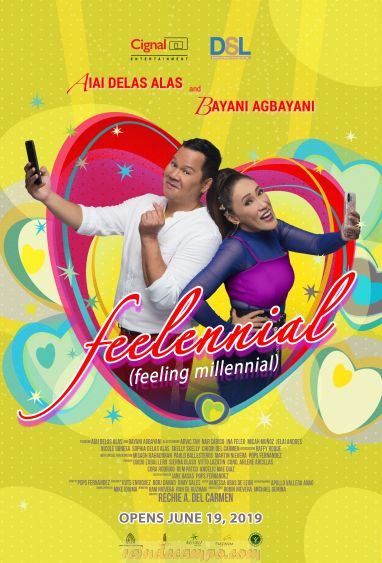