The Vowels They Orbit on Spotify PH Viral 50 with...

After a month of charting in the upper reaches of the Spotify Philippines’ Viral 50, Filipino alt-rock outfit The Vowels They Orbit has finally reached the second spot of the streaming chart through their latest song “Selos.”

Taken into account its viral appeal, the vowels they orbit’s debut single joins the company of Lil Nas and Billy Cyrus’ “Old Town Road” and Allmo$t’s “Dalagang Pilipina” as one of the most popular songs in the country, as per Spotify Philippines’ latest tracking. 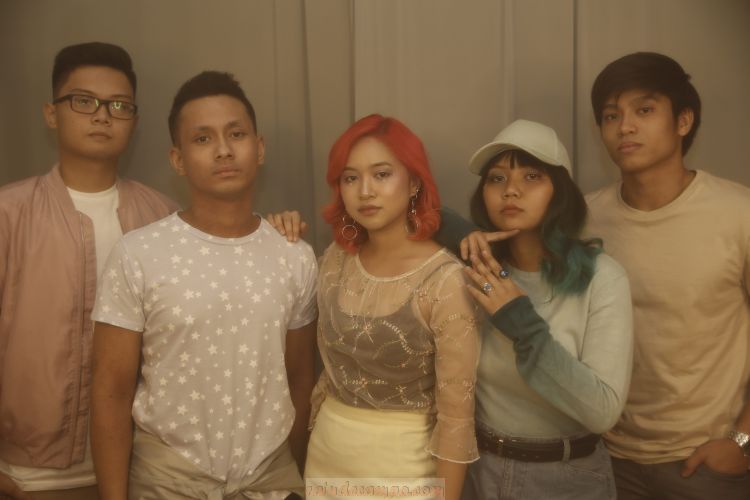 “Selos” started gaining traction after the band performed the song at iWant ASAP Highlights this month. With its relatable lyrics, melodic pop appeal and lighthearted jazzy chords, it’s easy to see why the band continues to shred listeners’ hearts into pieces without resorting to overwrought sentimentality.

Produced by Rye Sarmiento and composed by Darwin Hernandez, the vowels they orbit’s maiden release was recorded at the Backyard Studio. The song talks about “one-sided jealousy,” putting into light a normal situation that one goes through in a romantic relationship.

What’s next for The Vowels They Orbit

“Selos” is now available on streaming and download platforms such as Spotify, Apple Music, iTunes store, and Deezer via Sony Music Philippines.

Follow Me
Latest posts by raindeocampo (see all)
selos, sony music, spotify, the vowels they orbit