DOBLE HATAW | Daniel Padilla and James Reid Together in...

by raindeocampo 3 years ago3 years ago
609views
0

Undeniably two of today’s most prominent young stars, Daniel and James have both successfully conquered the entertainment industry since starting in 2010, from top-rated television dramas, box office-smashing films, and jam packed concerts. 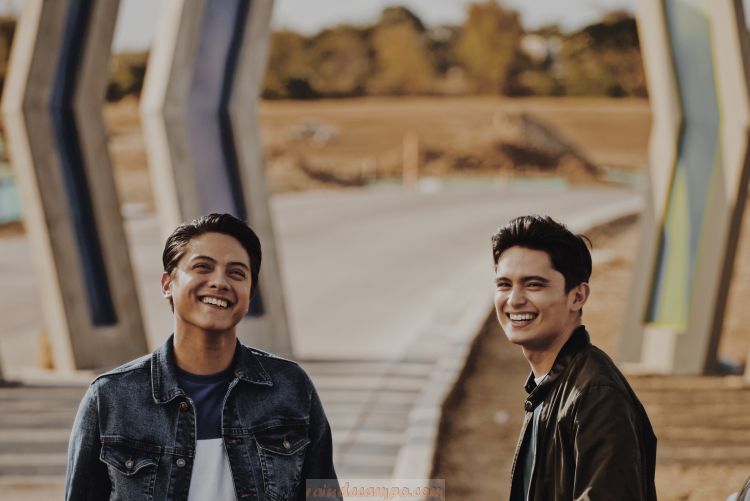 While the two have always worked on separate projects, they are finally launching their first ever collaboration, combining their star powers and strong fanbases in one momentous and exciting project made possible only by Pepsi and Mountain Dew.

The two actors recently shot their latest commercial for Pepsi and Mountain Dew to announce their latest project, Doble Hataw. The commercial, which is now airing, shows an action-packed setting with Daniel in a sports car racing with James driving a pick-up truck. 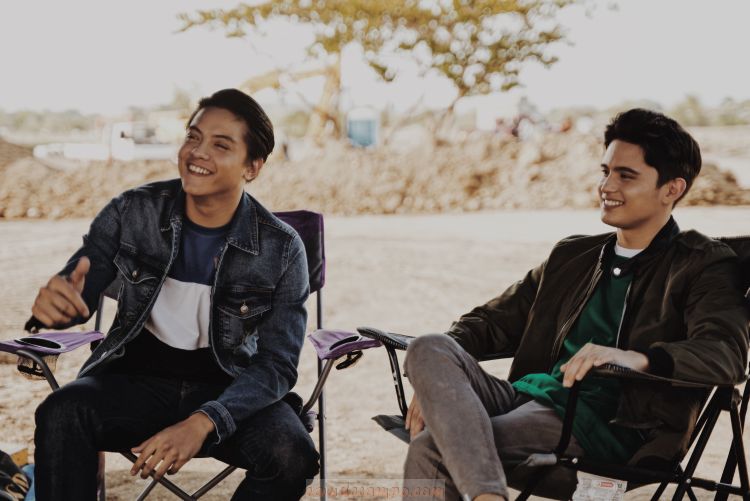 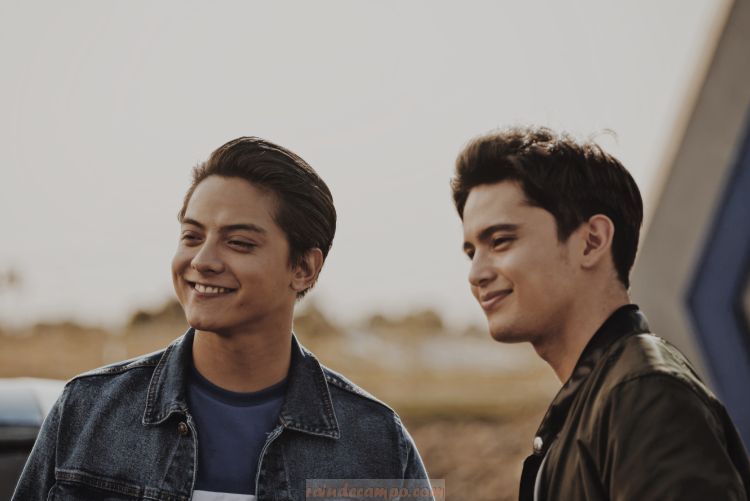 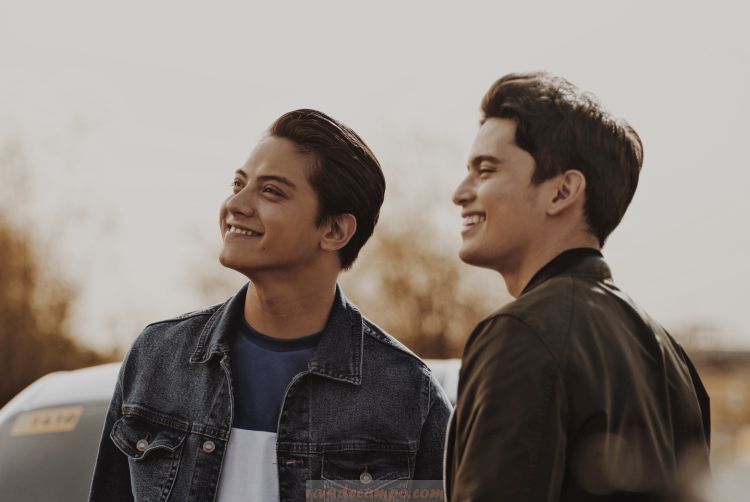 With Pepsi and Mountain Dew’s Doble Hataw promo, you get a chance to win a brand new car weekly!  3 sports car and 3 pick-up trucks to be given away, plus millions worth of prizes including smartphones, free mobile data from all networks and drink vouchers

Make sure to quench your thirst with any of the participating Pepsi or Mountain Dew products.  Check under the cap, crown or label of those specially-marked products, and send them in via text or Facebook Messenger to qualify. With double the brands, double the stars, and double the prizes to give away, everyone has a chance to win big with Doble Hataw! 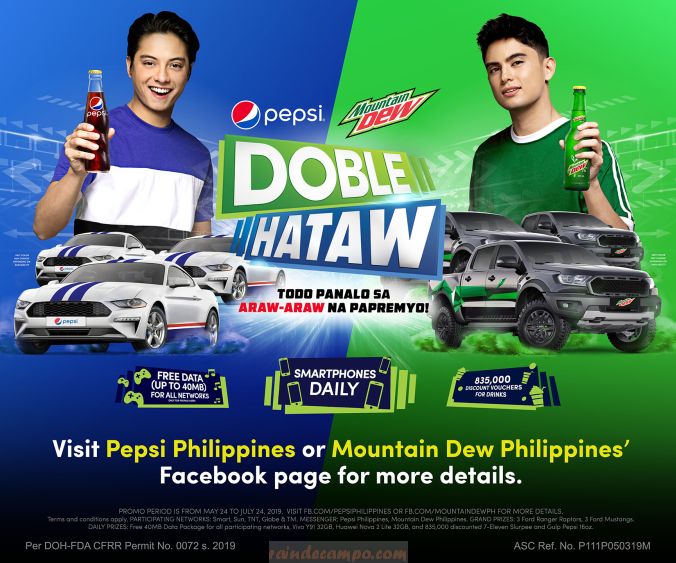